SSAFA, the Armed Forces charity, provides lifelong support to serving and non-serving Armed Forces personnel. In the last year alone, SSAFA’s casework service supported 35,819 cases, including those who currently serve and their families. This new funding ensures that members of the Army family will be supported in their time of need. In addition, Forcesline, SSAFA’s free and confidential telephone helpline, received almost 15,000 calls and emails in the first half of the year from soldiers and veterans. 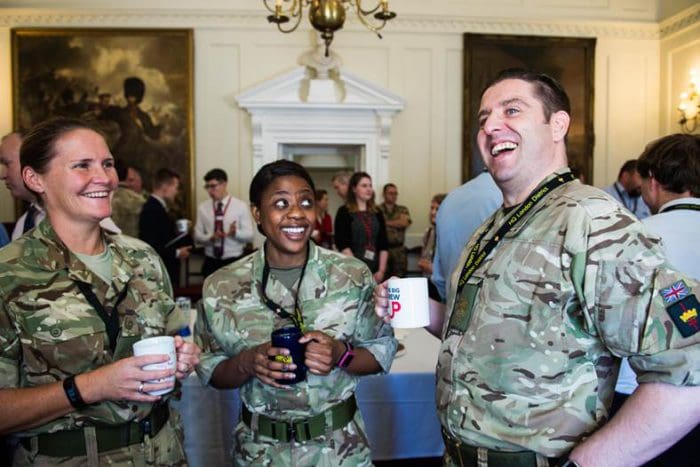 Sir Andrew Gregory, CEO at SSAFA, said: “These two exceptionally generous donations from the ABF The Soldiers’ Charity will allow SSAFA, the Armed Forces charity to continue to provide vital support to current and former members of the British Army and their families. We continue to adapt our services to meet the evolving needs of our clients in order to build their independence and dignity. SSAFA is proud to be able to provide that in partnership with The Soldiers’ Charity and are extremely grateful for their contributions.”

Brigadier (Ret’d) Robin Bacon, Chief of Staff at ABF The Soldiers’ Charity, added: “Our relationship with SSAFA goes back over 70 years and in 2019 we are just as proud to work with them as we did so many decades ago. We hope that these two significant grants will help SSAFA continue to make important differences to the lives of so many within the Army family.”

To find out more about SSAFA and its work, visit: www.ssafa.org.uk