“On behalf of everybody at ABF The Soldiers’ Charity, we are deeply saddened to hear of the death of His Royal Highness The Duke of Edinburgh. Always a proud advocate of the Armed Forces community having seen active service during the Second World War, Prince Philip served for many decades as Grand President of the Royal Commonwealth Ex-Services League, an organisation we work closely with to this day to ensure that those who serve the Crown can live with independence and dignity. Our thoughts are with our Patron Her Majesty The Queen and HRH The Duke of Edinburgh’s family at this very sad time.” 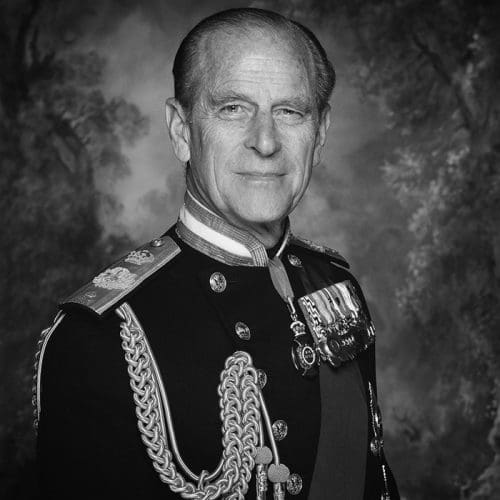 His Royal Highness The Duke of Edinburgh