ABF The Soldiers’ Charity salutes its Patron, Her Majesty The Queen 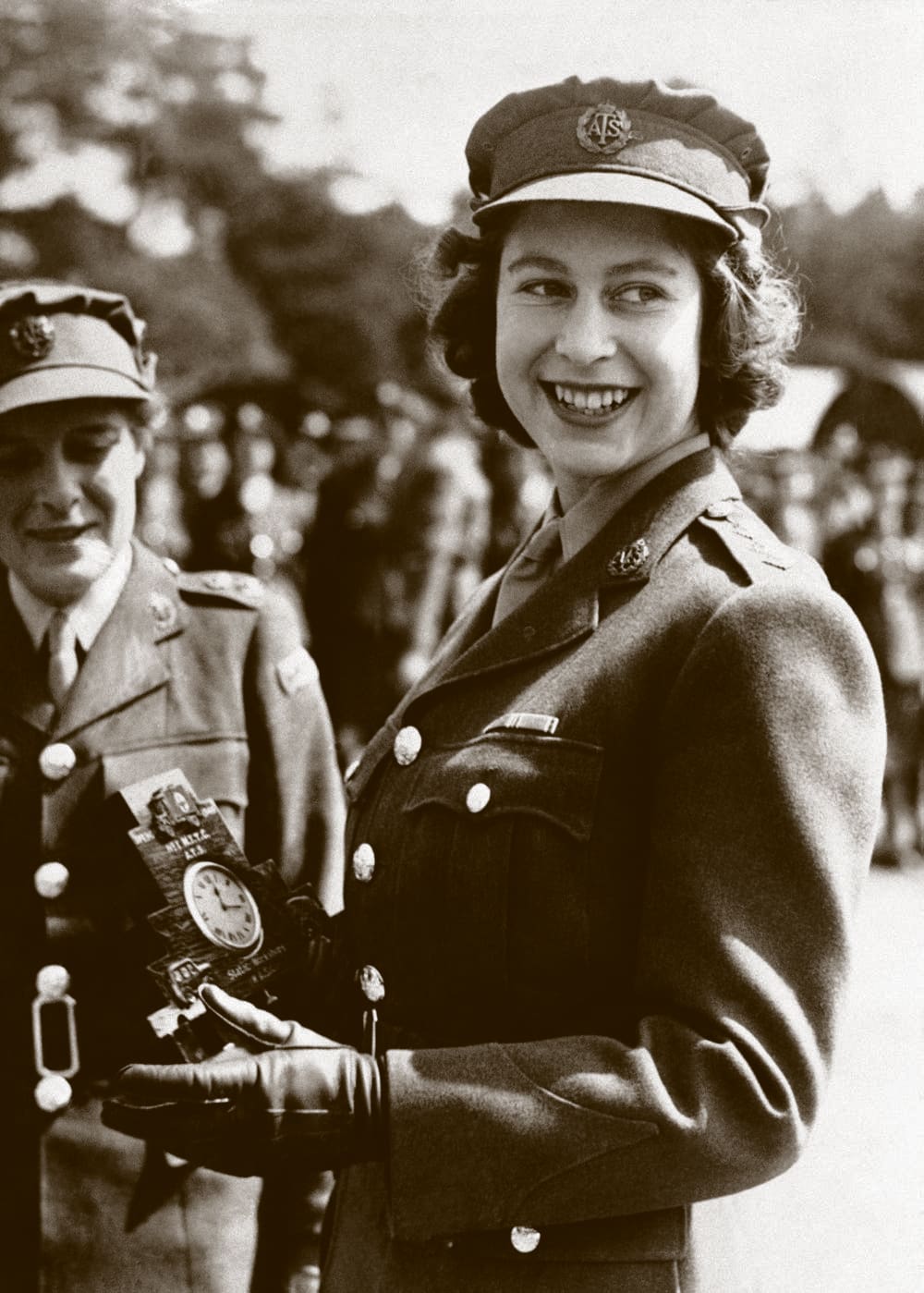 “We at ABF The Soldiers’ Charity are saddened deeply by the death of Her Majesty The Queen. We were immensely privileged that The Queen succeeded her father as our Patron in 1953 and supported the Army’s national charity throughout her reign. Like the wider Army family, we at ABF The Soldiers’ Charity had the very highest respect and admiration for her sense of service, resilience and fortitude; and for the evident care and attention she demonstrated for her Army and its people. Our thoughts are with the Royal Family at this very sad time.”