ABF The Soldiers’ Charity is governed by a Board of Trustees. The Board is ultimately responsible for the charity’s strategic direction, supported by its committees.

Trustees formulate and regularly review the charity’s vision, values, policies and long-term strategy. They hold the charity in trust for current and future generations of beneficiaries. They ensure that the charity complies with regulatory and statutory reporting requirements and exercise overall control, assisted by the Chief Executive and other professional advisers as necessary.

General Sir James Everard KCB CBE took over the role of President of ABF The Soldiers’ Charity in April 2020 after a long and successful career in the Army. Commissioned into the 17th/21st Lancers in 1983, he subsequently commanded at every level in the Army - including the Queen’s Royal Lancers, 20th Armoured Brigade, 3rd (UK) Division and as Commander UK Field Army. He also served in the UK Permanent Joint Headquarters in Northwood, in the Pentagon and Ministry of Defence, as the 2* Assistant Chief of the General Staff and later as the 3* Deputy Chief of the Defence Staff for Military Strategy & Operations. During his career he served in Germany, Cyprus, Bosnia-Herzegovina, Canada, Kosovo, Iraq and Belgium. His final appointment was as the Deputy Supreme Allied Commander Europe in Allied Command Operations NATO. 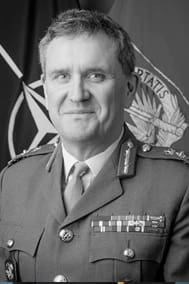 Chairman of the Board of Trustees

He has extensive operational experience; most recently he served for over three years in Afghanistan. His particular areas of interest are: multinational strategy and international operations, security strategy, counter-terrorism, counter-insurgency, governance, stabilisation and peace building. 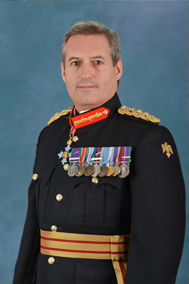 Vice Chairman of the Board of Trustees

A Trustee of ABF The Soldiers’ Charity since July 2014, Mary is the former Group Communications and Corporate Affairs Director at ITV plc, having previously been the Corporate and Government Affairs Director at the Royal Mail Group. A senior City and Business journalist with more than 20 years’ experience, Mary’s previous roles included Deputy City Editor of the Sunday Telegraph, Industrial Correspondent for the Independent and City Reporter at the Evening Standard. She is the Chair of the Fundraising and Marketing Committee. 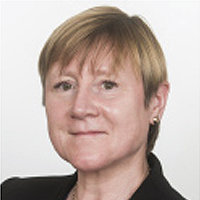 Sarah was General Counsel and Company Secretary of Hammerson plc, a listed retail real estate company, for 10 years until she retired in 2020. She is an experienced senior advisor working with boards and has during her career sat on the executive committee as chief legal advisor at Christian Salvesen PLC, Damovo SA and Sodexo UK. She has managed corporate development, legal, governance, procurement and treasury teams, and continues to support and mentor. Sarah joined the Board of Trustees in July 2020. 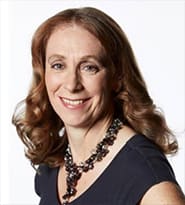 Warrant Officer Class One Paul Carney joined the British Army in 1997 as a combat engineer and electrician in the Royal Engineers. He has exercised around the world and operated in Macedonia, Kosovo, Iraq and Afghanistan. 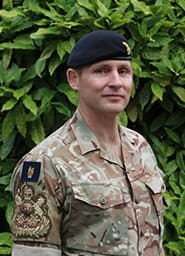 A Trustee of ABF The Soldiers’ Charity since July 2020, Rowena leads Compliance across EMEA for Technology and Operations in a major global financial institution, having previously been the Global Operations Officer for Technology Risk in the professional services firm EY and the programme lead for Intellectual Property Protection in the global pharmaceutical, Merck. In addition to serving on the board of ABF The Soldiers’ Charity, Rowena is also a veteran ambassador for the Open University’s Disabled Veterans Scholarship Fund, a masterclass tutor and Fellow of the Security Institute. Rowena served in the British Army between 1995 – 2007 and has extensive operational experience. 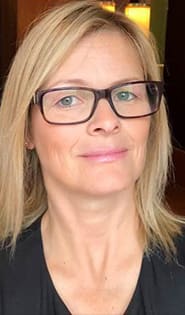 Major General Paul Griffiths joined the Board of Trustees in November 2021. Commissioned into the Royal Corps of Signals in 1993, General Griffiths has served operationally in Northern Ireland, the Balkans, Iraq and Afghanistan.

His career has encompassed a broad range of appointments, many of which have been people focussed and include; negotiating the Army’s redundancy programme, discipline and retention. Following command of 1 Signals Brigade he was assigned to the MOD as Head Armed Forces Remuneration. On promotion to Major General, he was appointed Director Personnel for the Army. 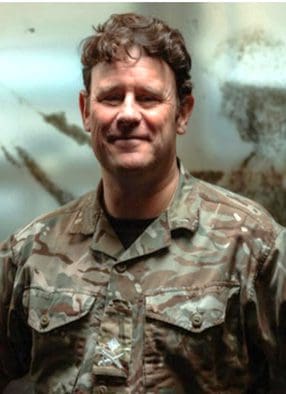 Chris joined the Board in April 2022. He left the Army as a Major General in 2009, having served extensively on operations, both in command and on the staff. Subsequently he joined BAE Systems Inc and served in senior strategy positions before running a large business unit in the US. Most recently, Chris served as the Executive Chair of Veterans Scotland and is Vice Chair of Erskine, Scotland’s largest veterans’ charity. 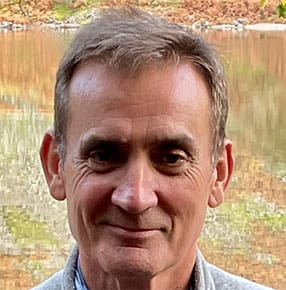 Simon joined the Board of Trustees in July 2020 and is also a member of the Finance & Investment Committee. A qualified Chartered Accountant and former Trustee and Treasurer of Macmillan Cancer Support, his most recent previous Chief Executive roles were held at China NOW and the London Metal Exchange. Simon has also held Chairmanships with a number of businesses, most recently including Gulf Marine Services (GMS) Plc and as non-Executive Chairman of Energean Oil and Gas plc. Having spent 22 years of his career working in the Far East (Hong Kong, Japan and California), Simon and his family returned to the UK full time in 2001 and are now based between London and Bath. 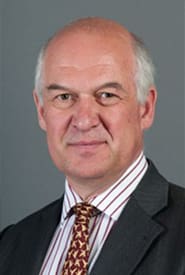 David became a Trustee of ABF The Soldiers’ Charity in July 2020 and is also a member of the charity’s Grants Committee. He was called to the Bar in 1989 and subsequently served for five years with The Life Guards and for 11 years with the Foreign & Commonwealth Office. He is a partner at Hakluyt & Company, a strategic advisory firm, where he has worked since 2008. 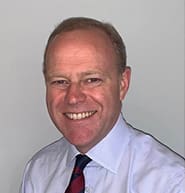 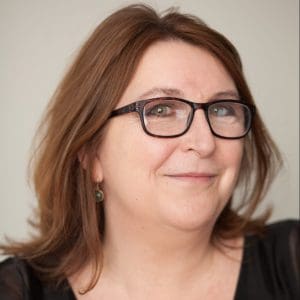 A Trustee of ABF The Soldiers’ Charity since November 2016, James was already familiar with the Charity having served for three years on the Finance & Investment Committee. James has also run the London Marathon for the Charity several times.  He served in the Coldstream Guards for twelve years and has been working in the investment management industry since 2004.  He provides Finance and Investment advice to the Board of Trustees.

Prior to joining Raymond James Anthony spent 17 years at Charles Stanley, initially as a Private Client Investment Manager where the team managed and advised on, at its peak, over £500 million of clients’ investments. Latterly, Anthony was a main board director of Charles Stanley Group, with specific responsibility for the Private Client Investment Management division. Before working in the City, Anthony had been in the British Army which he left as a Captain and had then worked for seven years in the Far East for the Swire Group, as a Commercial and Marketing Manager in the Group’s Industries and Automotive divisions. 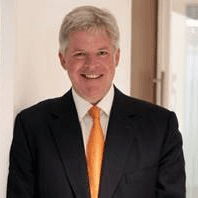 A Trustee of ABF The Soldiers’ Charity since November 2017, Lisa is also a member of the Fundraising and Marketing Committee. Lisa is a marketing and client experience consultant to the financial services sector and has previously held senior marketing and business development roles for a number of global financial and professional services companies including Ashurst, Barclays and EY. 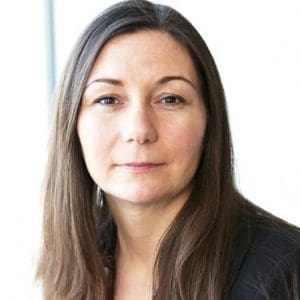 The Chief Executive is the senior executive director of the Charity, operating with the authority delegated to him by the Board of Trustees, to enable accountable, effective and efficient leadership and management of ABF The Soldiers’ Charity. He is responsible for advising the Board when it is determining its policies and priorities and for ensuring that these policies and priorities are implemented effectively. 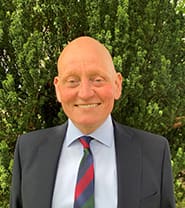