Army veteran aims to raise £100,000 for The Soldiers’ Charity in Atlantic Row Challenge 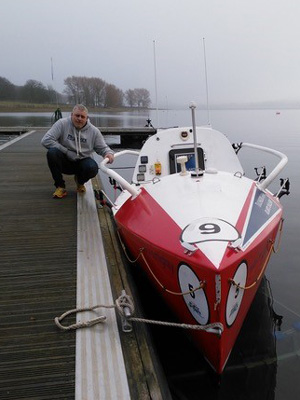 Alan Bustin-Mulkern, who served in the Royal Artillery and is member of the Honourable Artillery Company, is taking on the Talisker Whiskey Atlantic Challenge to raise money for ABF The Soldiers’ Charity.

The Challenge will see 47-year old Alan from Northampton, row 3,000 nautical miles from the Canary Islands to Antigua. As yet, Alan hasn’t decided if he will be partnering up for the task or taking it on solo, commenting: “The plan is that if it is a pair taking it on, we aim to complete it in 45 days, but if I go solo then it will hopefully take 60 days.”

Alan has set up the Row West 2017 team for the event, which starts on December 12th. He added: “As soon as the race is over I will be selling the boat and equipment and donating all the money raised to The Soldiers’ Charity.” 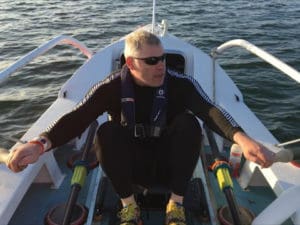 Brigadier (Ret’d) Robin Bacon, Chief of Staff ABF The Soldiers’ Charity commented: “This is a fantastic effort by Alan, made even more amazing by the fact that he only took up rowing last year! We are incredibly grateful to him for supporting our Charity and will ensure that the funds Alan raises go towards making a real difference to those soldiers, veterans and their families who need our help.”