Clare Balding talks ambition, mental health and the link between sport and the Armed Forces

In the latest episode of our General Talk podcast, Clare Balding speaks openly on topics spanning her presenting career; the strong link between the Armed Forces and sport; and how animals can bring strong mental health benefits.

The veteran broadcaster, who has reported from six Olympic games and presented four Paralympic games, explains that she’s not afraid of hard work or ambition but thinks women are conditioned to think it is a male trait:

“A lot of women are conditioned to believe that ambition is something that men can talk about and women aren’t allowed to as it’s somehow unfeminine. I believe very strongly that all girls and all women should be ambitious. I think we should be trying to achieve more, do more, try and do things that push us out of our comfort zone.” 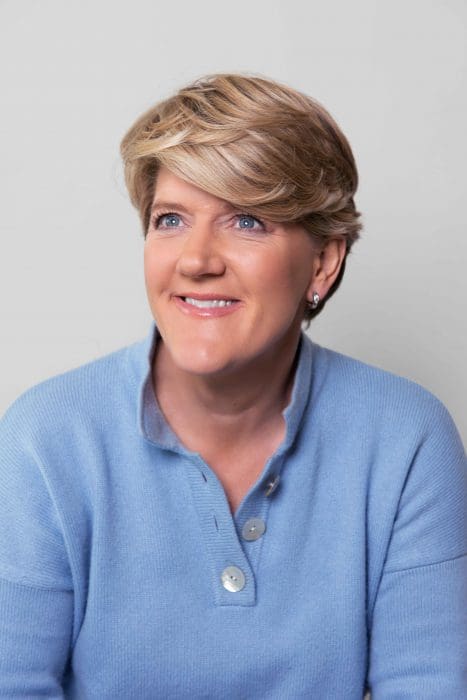 Talking to Simon McCoy during out Friday Night In event, Clare reflects on her time presenting Trooping the Colour, noting in particular the King’s Troop and its female inclusivity:

“I would report on the King’s Troop as they came onto the parade square at Horse Guards, and I still get excited by the roll of thunder the guns create. The King’s Troop is very female friendly. Girls and women often like working with animals and horses and there are an awful lot of women, I think more than 50%.”

Listen to the episode on Audioboom or Spotify.