2020 marked the 75th anniversary of Victory in Europe Day – the moment the Germans unconditionally surrendered to the Allies, officially ending World War Two in Europe.

In Britain, thousands of people came together to celebrate in streets up and down the country. 75 years on, 8th May 2020 was made a public holiday, to celebrate our nation’s victory and to remember the sacrifices made by so many.

Our own history as a charity is deeply connected to VE Day. The Army Benevolent Fund, as we were known then, was forged in the run-up to VE Day to ensure that soldiers returning from World War Two could be taken care of. Now, as then, we continue to be inspired by the community that we proudly support: the fortitude shown by so many in the face of life’s challenges. To commemorate the many personal victories of our beneficiaries over the past 75 years and to show our continuing respect and support for the Army Family, we planned a series of VE75 initiatives.

Many care homes had to put their VE Day celebrations on hold due to COVID-19. To help boost morale and to bring a smile to people’s faces, we worked with five leading care providers to bring VE Day street parties into the homes, so veterans and their partners could celebrate! Find out more. 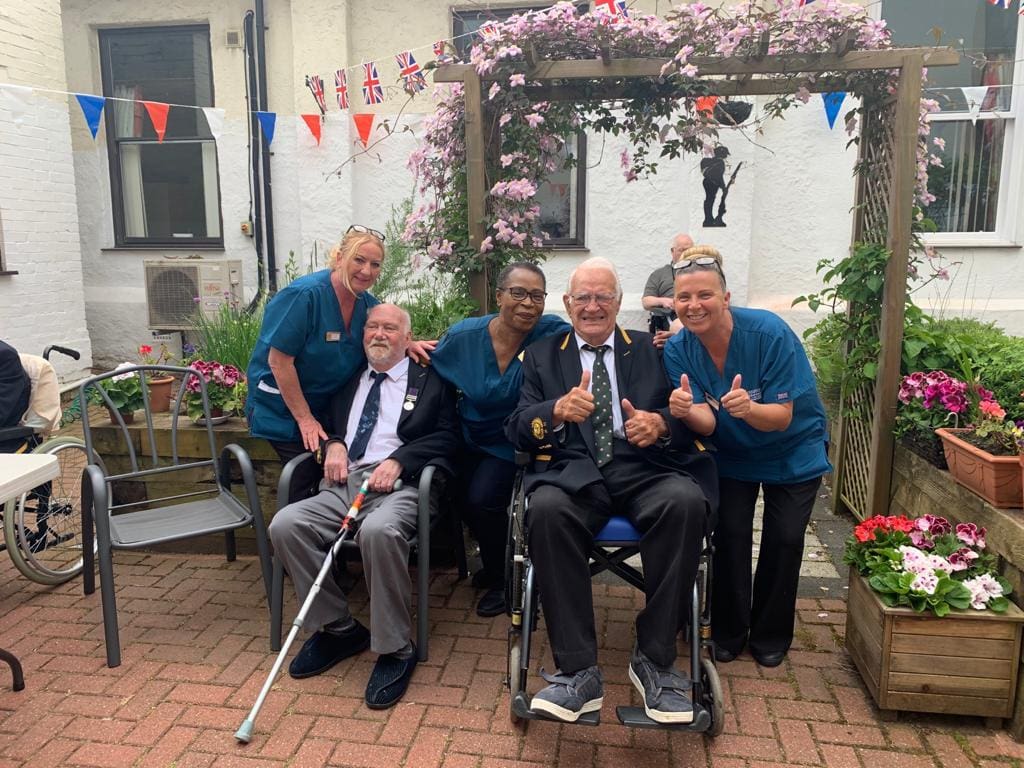 William Ernest Henley’s famous poem charges us to accept responsibility for our lives, whatever the circumstances. The title, ‘Invictus’, translates from Latin as ‘unconquered’, so, in what we felt was an especially fitting tribute for VE Day, we were delighted that celebrity friends of our charity including Joanna Lumley, Ray Winstone, Jenny Agutter, Martin Clunes, Johnny Vegas and Luke Pasqualino joined some of our inspiring beneficiaries and ambassadors in a powerful video recital.

Click the button in the top right of the frame to share the video with your friends.

Find out more about our podcast here. 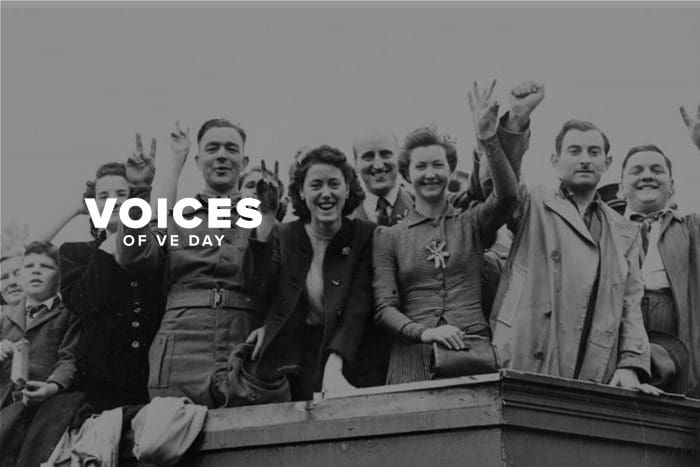 The Medals on Grandad’s Chest podcast

Antiques Roadshow’s arms and militaria expert, Mark Smith, joined Harry Bucknall for a special podcast on the medals of World War Two. Find out more about our podcast here.

Mark says: “The guys and girls that you see wearing medals over VE Day went through some rough times. The more you understand about the medals the more you can see how rough those times may have been. Their story is on their chest because their medals will tell you where they were.” 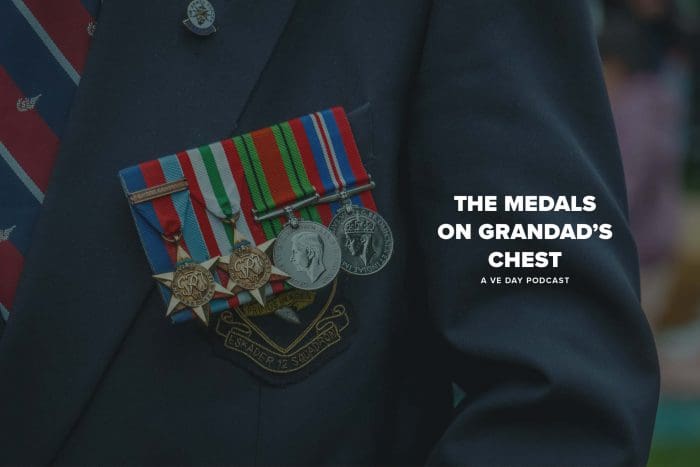