Today our charity is honoured to commemorate the 40th Anniversary of the British military victory over Argentine forces.

“We know how much the 40th Anniversary means to those veterans who served their country and liberated the Falkland Islands. We remember the 255 British military comrades who fought and died, as well as their bereaved families, and the impact on the lives and families of those who came back physically and mentally injured.

“Our charity is very proud of its record of support to Falklands veterans for the past 40 years, both directly and through grants to our various partner charities.” 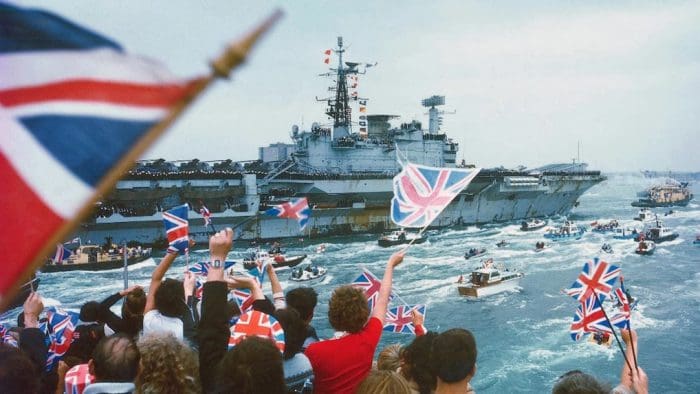 Earlier this year, our charity donated to a number of veterans’ organisations commemorating the Falklands 40th Anniversary.

We gave £20,000 towards the South Atlantic Medal Association 1982’s (SAMA82) participation at the commemoration service, happening today (14th June), at the National Memorial Arboretum, and other events.

In the past two years, ABF The Soldiers’ Charity has spent almost £240,000 supporting veterans who served in the conflict, both via grants to individuals and grants to 18 other charities including: SSAFA, Combat Stress, Royal British Legion Industries, Army Widows’ Association, The Poppy Factory, Defence Medical Welfare Service, Walking With The Wounded and the Falklands Veterans Foundation.