We are thrilled with the success of this year’s annual Early Early Christmas Fair, which is expected to raise at least £36,000 towards our work supporting soldiers, veterans and Army families. The event took place on 27-28 September at the polo ground of Tedworth Park, Tidworth, Wiltshire. Over 2,000 visitors enjoyed the fun of the fair, which was held in honour of Her late Majesty Queen Elizabeth II’s Platinum Jubilee.

Over 120 independent stallholders took part, exhibiting a vast range of home goods, arts and crafts, delicious food, clothes and presents for all the family. Every sale included a 10% donation to ABF The Soldiers’ Charity. 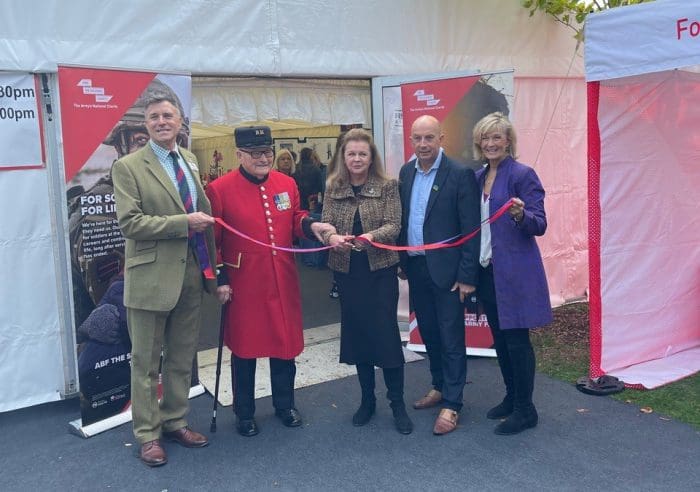 “We had huge numbers through the door again and for all those involved in its organisation, it was a genuine pleasure to see people enjoying their shopping, coming together over a cup of coffee or a glass of wine or attending the wonderful evening champagne reception. There was a palpable feeling of commemoration for HM Queen Elizabeth II, former patron of ABF The Soldiers’ Charity, which was sincere and heartfelt.” 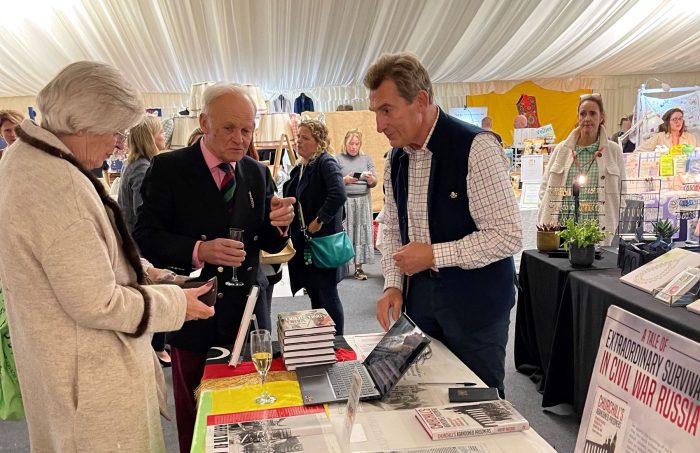 Our charity is enormously grateful to Caroline and her superb team for organising the fair again this year and to the stallholders, volunteers and our supporters who made it such a success. We also thank the fair’s corporate sponsors: General Dynamics UK, Aspire Defence Ltd, Aspire Defence Services and KBR. 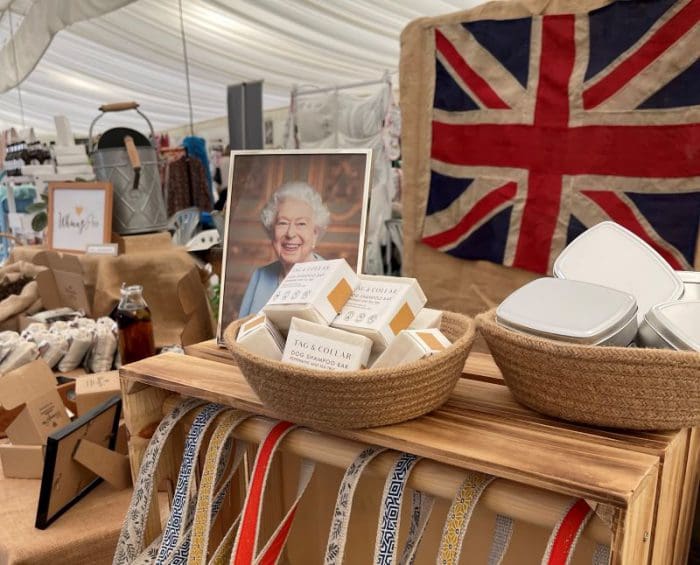