JOIN US FOR OUR ANNUAL ABF THE SOLDIERS’ CHARITY CHRISTMAS CONCERT 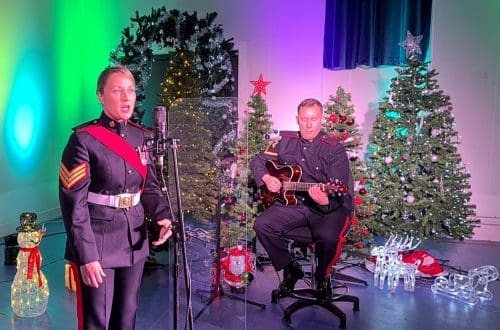 Last year, due to the pandemic, the concert went virtual but this year we are overjoyed to return to our usual traditional format of getting together in person. Working together with the British Army Band Colchester, we can’t wait to spread some festive cheer! The Band will be performing a selection of Christmas favourites with a few carols thrown in for good measure. It’s the perfect way to kick off the festive season.

During the interval, a limited selection of wine and soft drinks will be available to purchase. A raffle will also be held with some great prizes!

Box Office is open Tuesday to Sunday 10am -8pm for in person bookings. 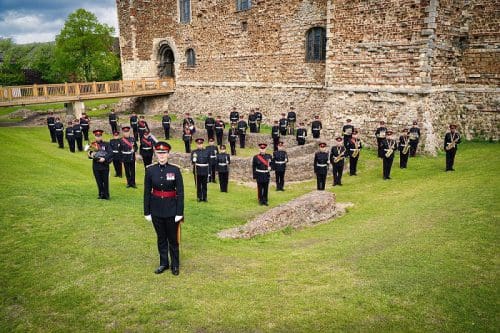