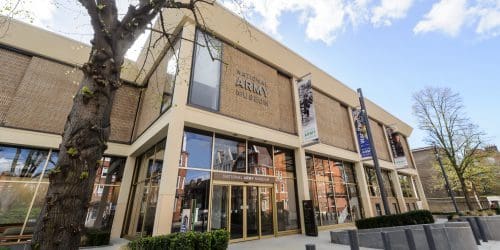 The annual Autumn Lecture organised by ABF The Soldiers’ Charity’s Inner London Committee will this year take the form of a conversation with General David Petraeus. 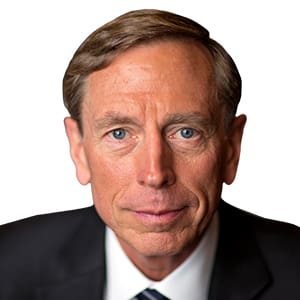 General Petraeus, earned a BS from the US Military Academy and a Ph.D. from Princeton and served in the US Army for over 37 years.  His military career culminated in six consecutive commands as a general officer, five of which were in combat: the 101st Airborne Division during the fight to Baghdad and the first year in Iraq (2003-2004), the Multinational Security Transition Command in Iraq (2004-2005), the Multinational Force in Iraq during the Surge (2007-2008), US Central Command (2008-10), and NATO and US forces in Afghanistan (2010-2011).  He later served as Director of the CIA (2011-12), following confirmation by a vote of 94-0 in the US Senate. He joined the global investment firm KKR in 2013 as the Chairman of the KKR Global Institute and was made a Partner in the firm in 2014.  He has also held academic appointments over the years at the US Military Academy, the City University of NY’s Honors College, Harvard’s Belfer Center, the University of Southern California.  He is currently a Lecturer at Yale and also serves as the Senior Vice-President of RUSI.

General Petraeus will be in conversation with Brigadier James Ellery.