Commemorating the Life and Service of Her Majesty, Queen Elizabeth II

As a mark of respect for our Late Patron, Her Majesty Queen Elizabeth II, the musical content of this concert has been amended to provide an appropriate and fitting tribute to Her Majesty’s life and service to our Nation.

Our Commemorative Concert is a fantastic evening of music at the fabulous Billingham Forum, recognising the life and service of Her Majesty, Queen Elizabeth II. With the brilliant Royal Signals (Northern) Band and supporting artists from around the Region, it is sure to be a special evening. We also have the honour to be supported by North East national treasure, Pam Royle DL. 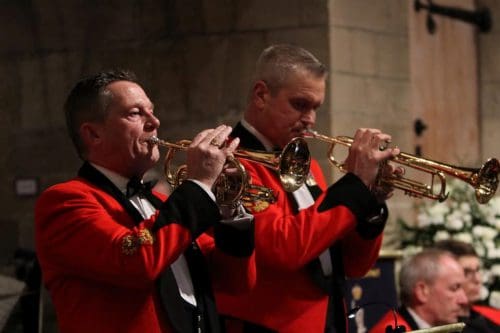 The Royal Signals (Northern) Band is one of only 19 Army Reserve bands. Based in Darlington, the Band recruits from across the North East. It regularly provides support to the British Army, both at home and abroad. The Band’s rich history dates back to three North East Territorial Army bands: The Royal Signals, The Royal Engineers, and The Durham Light Infantry. Over the years, the Band has supported us in many concerts. 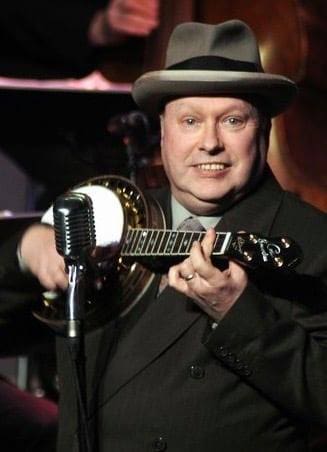 Born in Cardiff, Colin Bourdiec first put his foot on the professional stage at the age of 13 working with his father. After studying dance, Colin became an accomplished ‘song and dance’ man, later adding magic and ukulele to his repertoire. He has worked extensively on the preforming circuit, including 13 years at sea as a Cruise Director for P&O. Latterly, he was instrumental in the creation of the South Tyneside Academy of Musical Performance CIC, for which he is now Managing Director. However, as a master of the ukulele, he has become an acclaimed George Formby tribute act. 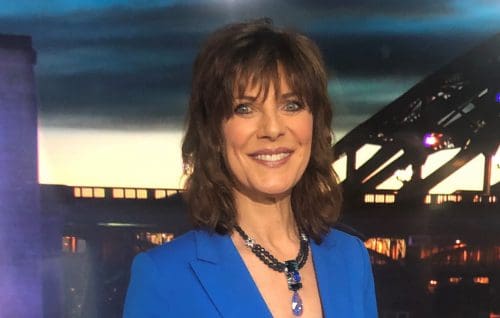 Pam Royle joined Tyne Tees in 1983 as a weather presenter.  After working for London Weekend Television and TV-am, she returned home in 1989 to become a main presenter for Tyne Tees. She retired from ITV earlier this year but still works tirelessly in support of charities across the North East. She was appointed as Deputy Lieutenant of County Durham in 2002 and made a Fellow of Sunderland University in 2015.

Billingham Forum is one of the most iconic leisure destinations in the North East. The Forum, as it is more commonly known, holds particular historical and cultural significance for its diverse offering and abundance of activities that have been entertaining visitors for over 50 years.

Of course, we will need to communicate with you about this event, after that it is up to you. We value your privacy and our full privacy statement can be found here.

Tickets are available for £15.00 (concessions £12.50) each via the link below. Alternatively, tickets are also available through the Box Office, The Forum Theatre, Billingham, Queensway, Stockton-on-Tees, TS23 2LJ.

To buy your tickets, please follow the link via the Billingham Forum Box Office.