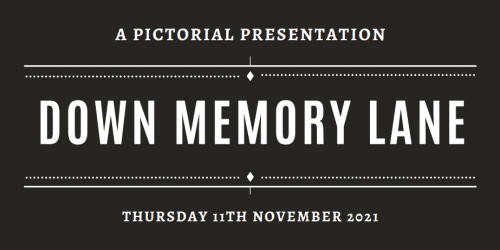 Join us for a fascinating talk by Graeme Cooper, who will be recalling the memories of his father, Johnny Cooper. Named one of “The Originals” of L-Detachment SAS, Johnny featured in the recent BBC 2 series SAS: Rogue Warriors which was based on the highly-acclaimed book by Ben Macintyre, SAS Rogue Heroes.

The exploits of the Special Air Service Regiment in World War Two are legendary and full of intrigue and fame. Eighteen-year-old Johnny Cooper volunteered for the SAS in 1941 and became one of “The Originals” raised by David Stirling to conduct operations behind enemy lines. Johnny took part in various raids in North Africa; collaborated with the Maquis in France and helped liberate Belsen with its horrific secret behind the wire. He paraded at Hylands House in 1945, on the day the Regiment was disbanded. Johnny led anti-guerrilla jungle operations during the Malayan emergency where he pioneered tree jumping. His further combat experiences on the Jebel Akhdar in Oman, Africa and in the ‘secret war’ in Yemen, make up a fascinating career. This presentation tells his incredible life story.

Tickets can be purchased online: Click here or by cheque.