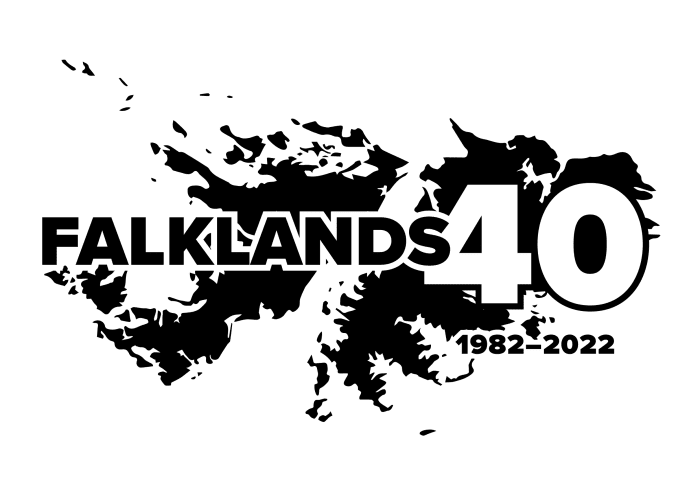 On Saturday 28th May 2022, join us for a very special evening to mark the 40th Anniversary of the Falklands Conflict and help raise funds for soldiers, veterans and their families.

In 1982 the Falklands Islands, some 8,000 miles away in the South Atlantic became a national focus for the Armed Forces. This year marks the 40th Anniversary of that conflict.

In remembrance, we are holding a Black-Tie Dinner at Pangbourne College, in the grounds of which is located The Falkland Islands Memorial Chapel.

The Chapel stands as a permanent and ‘living’ memorial to commemorate the lives and sacrifices of all those who died in the South Atlantic and the courage of the thousands of Servicemen and women who served with them to protect the sovereignty of the Falkland Islands; there will be an opportunity to visit the Chapel for those guests who would like to during the evening.

Your evening will include:

Click on the tabs above to find out more about the evening. 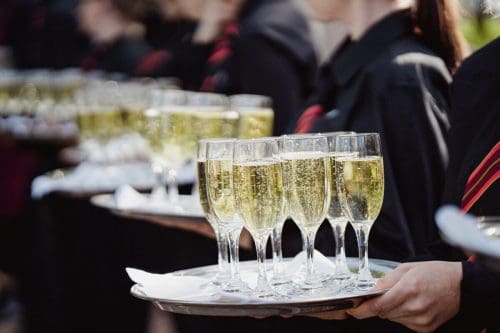 What to expect on the night

Arrival and an opportunity to visit the Falkland Islands Memorial Chapel.

Exhibition of Falklands paintings, click the tab above for more information.

Short vignettes by Guest Speakers, click the tab above for more information.

The Army Medical Services Band will provide music throughout the evening.

We are delighted to confirm that we will be joined by the following guests who will be sharing their experiences with short vignettes throughout the evening:

Lt Gen John Kiszely KCB, MC, DL – served with the Scots Guards as a platoon commander, company commander and Commanding Officer in Great Britain, Northern Ireland, Germany, Cyprus and the Falklands Islands. He was awarded the Military Cross for an action during the Battle of Mount Tumbledown during the Falklands War, where he led an attack in close quarter battle against determined resistance through the Argentine position which drove them from the summit.

Maj Gen Chip Chapman CB – joined the British Army in September 1980 and was accepted into 2nd Battalion, The Parachute Regiment fighting in the Falklands campaign, including the Battle of Goose Green.

Lt Col Chris Keeble DSO – Chris Keeble served in the Falklands campaign and took command of 2 PARA at a crucial stage during the Battle of Goose Green following the death of the Battalion CO Lt Col H Jones.  Chris Keeble was later awarded a DSO for his actions during the battle. 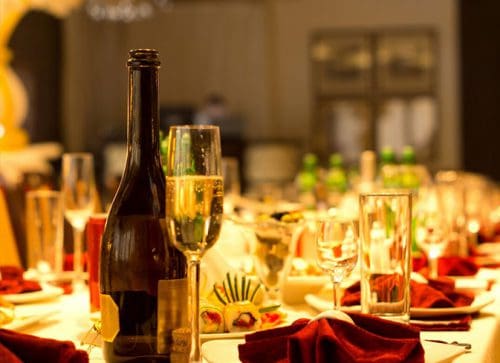 During the Champagne reception, there will be an exhibition of Falklands paintings by the renowned artist in residence Jeremy Houghton there will be an opportunity to purchase some of the artwork during the event. 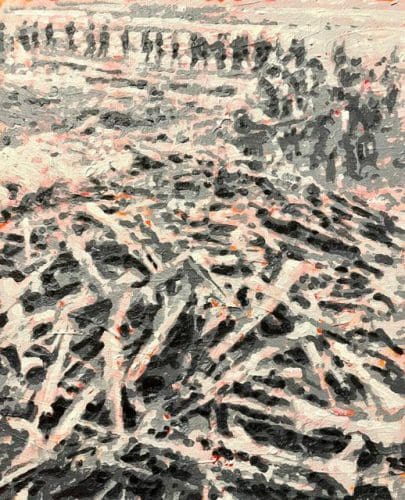 We have some wonderful opportunities to share a table with one of our VIP guests, please contact us for more information.

To book tickets please fill in this form or email the Chairman of our Berkshire committee, Brigadier Peter Walker peter.walker@zen.co.uk

A huge thank you to the Betting and Gaming Council who are our headline sponsor and Pangbourne College who have supported us with our event.

We have additional sponsorship opportunities available for this event please contact the Chairman of our Berkshire committee, Brigadier Peter Walker peter.walker@zen.co.uk for more information.

To get in touch with the South East Team please call 01276 412961 or email southeast@soldierscharity.org