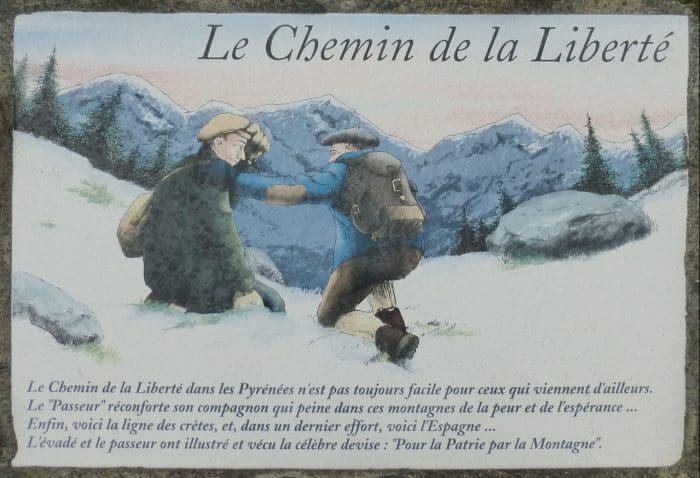 We are delighted to announce the launch of a new trek – ‘Pyrenees Escape Route Challenge’. This is a fabulous four-day trek in the magnificent Pyrenees Mountains from France into Spain which is not for the faint-hearted.

The trek commemorates the escape route used during World War II from Vichy France into Spain. Local people risked their lives to help thousands of allied servicemen and Jewish refugees fleeing to safety. The route passes plaques and memorials dedicated to their bravery. The trail starts in St. Girons in France and finishes in Alos d’Isil in Spain with ascents of approximately 2,500 metres over some challenging terrain.

The Pyrenees Escape Route Challenge is a once in a lifetime adventure. An arduous trek with local guides and experts to bring to life the exploits of those who crossed this escape route in conditions far worse than anything current day participants might encounter.

If you would like to take on the Pyrenees Escape Route Challenge, please register your interest with us! We will then be in touch with further details once we have dates confirmed.

For more information about the Pyrenees Escape Route Challenge, please visit the South East page, for all the contact details of the regional team or email us directly at: southeast@soldierscharity.org 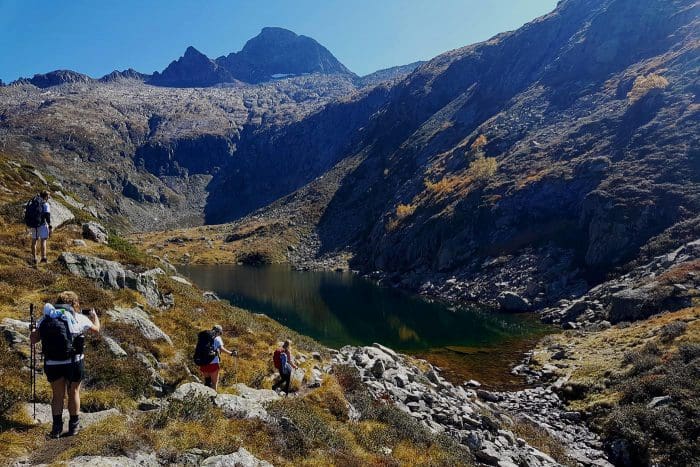