The Band of the Household Cavalry 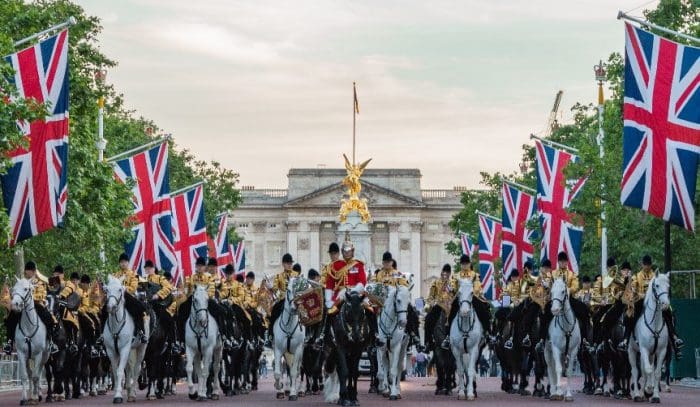 The Band of the Household Cavalry, famous for their resplendent uniforms and magnificent drum horses, will perform a wide selection of traditional and popular music to commemorate the 75th Anniversary of ABF The Soldiers’ Charity 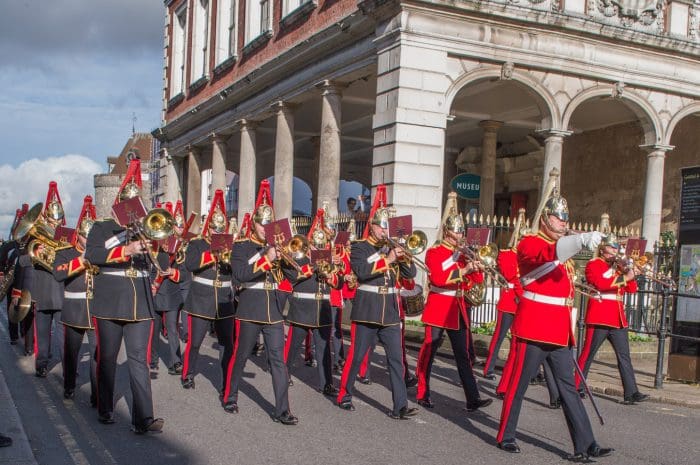 The Band of the Household Cavalry was formed in September 2014 by the union of The Band of The Life Guards with The Band of The Blues and Royals, the two mounted bands of the British Army. With over sixty musicians, the band is now the largest regular military band in the UK. The history of The Life Guards began in 1659 at the court of the exiled King Charles II and from the outset, music held an important role in regimental life – it is recorded that as early as 1660 the regiment was preceded by its own mounted kettle-drummer and four trumpeters. In 1831 King William IV presented both the 1st and 2nd Life Guards with a pair of silver kettledrums which are still in use today and form an iconic part of The Queen’s Birthday Parade. 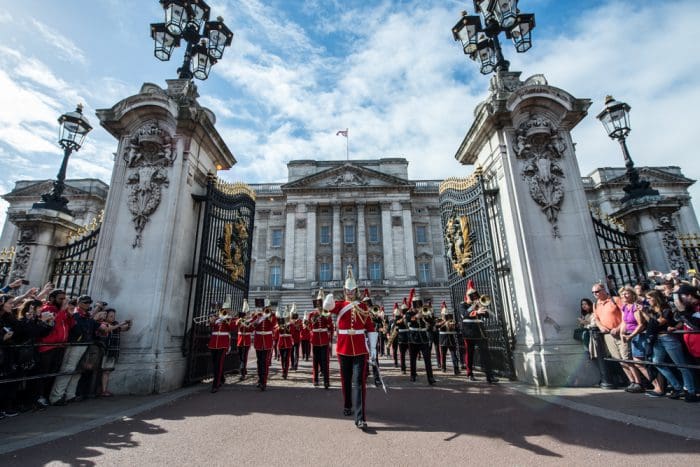 Cost:  £20 per ticket.  Please contact our regional office on 01159572103, or email: eastmidlands@soldierscharity.org to buy tickets