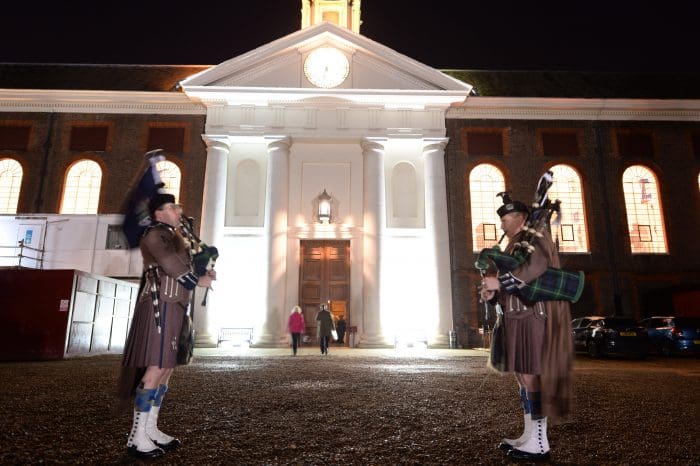 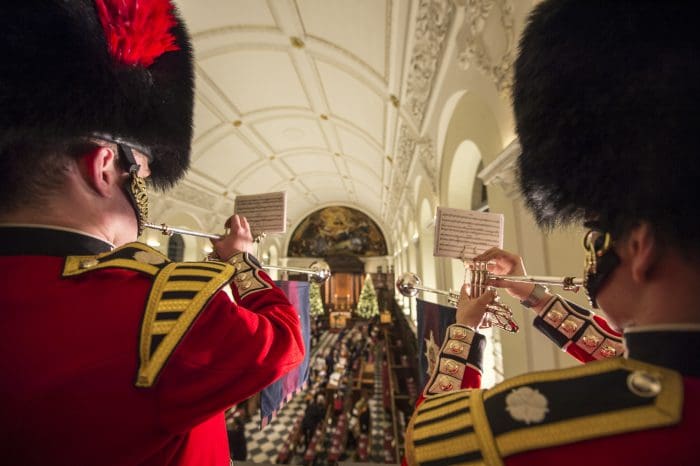 The Army Carol Service is a traditional service of lessons and carols hosted annually in the Chapel of the Royal Hospital Chelsea by ABF The Soldiers’ Charity to benefit all members of the British Army family. It is followed by a reception in the Great Hall.

The Chief of the General Staff will lead soldiers drawn from across the United Kingdom, representing the full range of ranks and diversity in today’s Army, in reading the lessons. 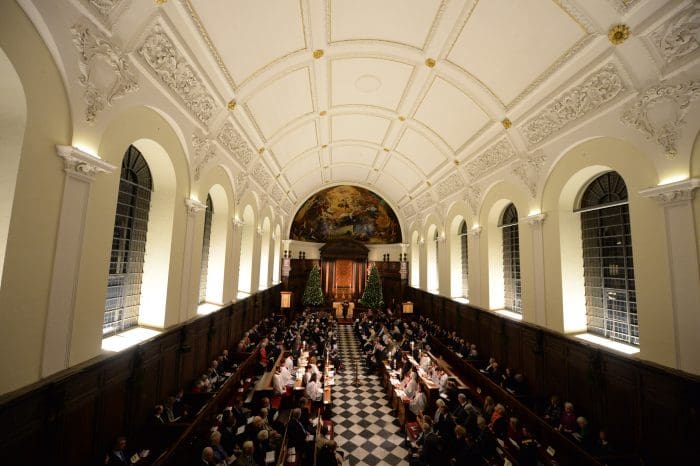 2019 is the 75th anniversary of The Soldiers’ Charity and we are delighted to be filming this year’s service. 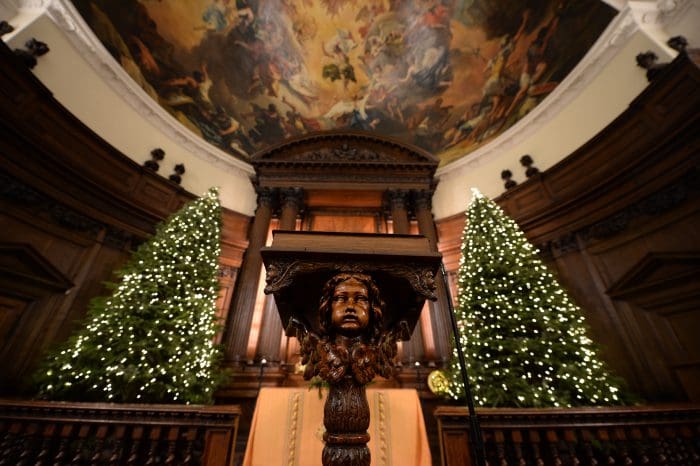 We hope that you will be able to join the Army in supporting its national charity.

For any queries, email ghogarth@soldierscharity.org.