On 12th December 2019, the Force Atlantic team set off from La Gomera in the Canary Islands in the Talisker Whiskey Atlantic Challenge. After over a month at sea, the team ended their odyssey in Antigua in 37 days, 13 hours and 53 minutes. 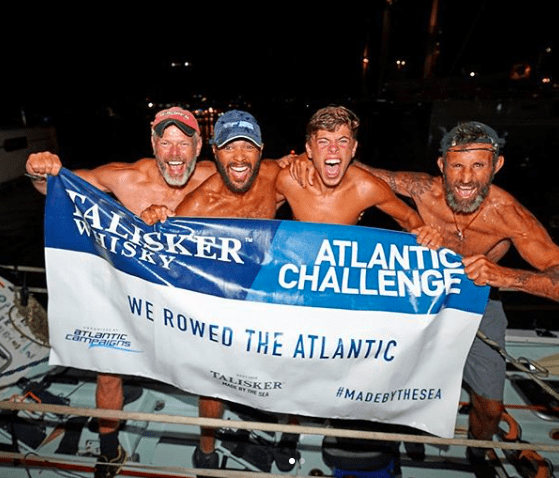 Dubbed ‘the world’s toughest row’, this challenge is the ultimate test of physical and mental endurance with 3,000 miles of open Atlantic Ocean to tackle. More people have climbed Mount Everest than have taken on this extraordinary challenge.

The Force Atlantic team, based at the Army Foundation College in Harrogate, is made up of Lieutenant Colonel Rich Hall MBE, Captain Chris Hames, Captain Alex Walsh and Private Kian Helm. Kian is aged 18 and had only just completed his Basic Training before taking part in the race. Now, with the incredible combined efforts of his team members, he has become the fastest teenager to row the Atlantic.

The four men rowed in shifts throughout the day and night in a self-supporting 9 metre x 2 metre boat. Along the way, they survived a shark encounter, strong winds and powerful waves – the largest of which struck their boat in the pitch black, resulting in a broken oar and some lost kit.

The Force Atlantic team took on this challenge to raise vital funds for our charity and to showcase the transformative effect AFC Harrogate can have on its young recruits. 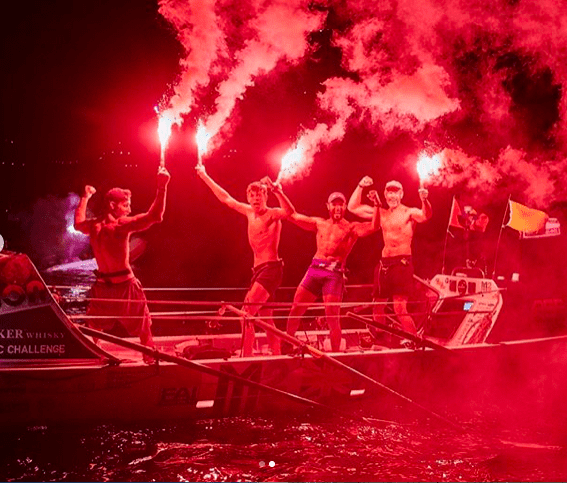 Many congratulations to the team for completing this difficult and gruelling challenge and their new world record!

To find out more about Force Atlantic, visit: forceatlantic.com