Former soldier sets sights on running 76 miles for our charity

Former soldier Edwin Towler has been training since December to complete a 76-mile run in support of our charity. The route will see Edwin run through the top of Keighley, down to Bingley and into Bradford, through Wyke before finishing in Halifax. 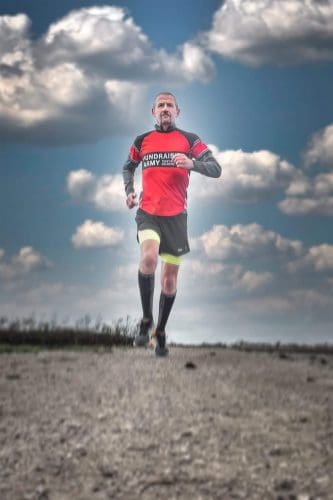 Edwin previously completed a 33-mile run for our charity during the first national lockdown from Blackpool to Burscough and thought he would “never again” take on such a feat. However, after recovering from his excursion and being inspired by the efforts of the late Captain Sir Tom Moore, Edwin decided he was ready to take on a new challenge.

Starting in the evening of 2nd April, Edwin will have a support team of ex-service personnel from The Duke of Wellington’s Regiment who will meet him at various intervals, with other former soldiers and members of the regiment coming out to cheer him on.

Edwin says: “The reason I picked the charity is simple. It looks after the broad spectrum of the Army family, from children to pensioners or someone who is finding it difficult to readjust to civilian life. I also love the mantra, ‘A hand up, not a hand out’, which resonates with most serving soldiers and veterans alike.”

We wish Edwin the best of luck with his challenge!