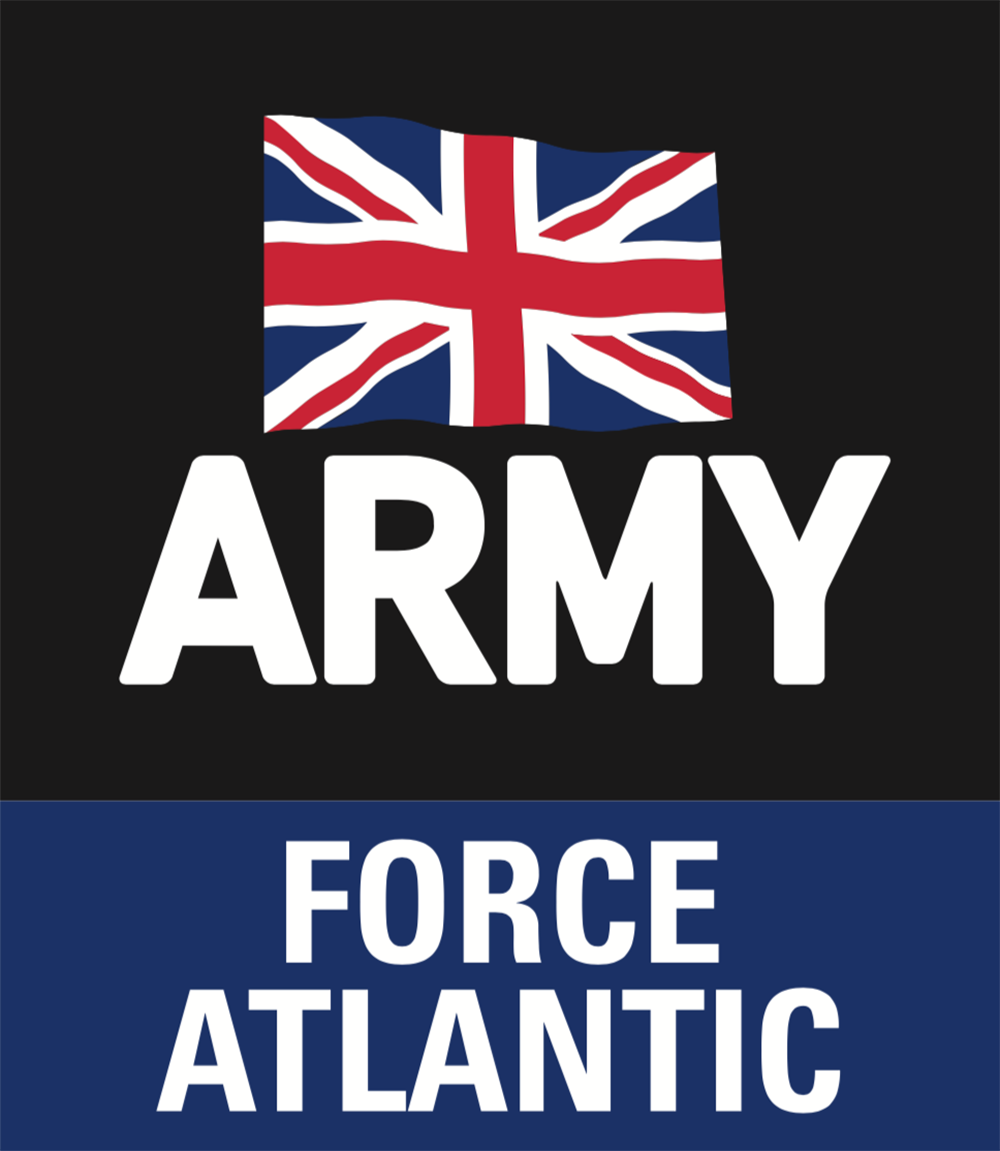 In December 2019, four men from the Army Foundation College (AFC) Harrogate will undergo the ultimate test of physical and mental endurance. The Force Atlantic crew will attempt a 3,000 nautical mile crossing of the Atlantic Ocean to raise vital funds for ABF The Soldiers’ Charity in our 75th anniversary year.

Regularly dubbed ‘the world’s toughest row’, the Talisker Whisky Atlantic Challenge is an annual ocean rowing race. Thirty teams from around the world will attempt the voyage, following the ancient trade routes from La Gomera in the Canary Islands to Nelson’s Harbour, Antigua. Of those, the fastest crews will finish in just five weeks – although 100 days at sea is not unusual. More people have climbed Everest than completed a crossing of the Atlantic by rowing boat

The Force Atlantic crew will comprise three Army officers – Rich, Alex and Chris – from the AFC Harrogate. The fourth and final member will be a Junior Soldier selected from the College’s current Long Course intake. At just eighteen years old, this individual has the chance to become the 3rd youngest person ever to complete the crossing.

Established in 1998, the AFC provides basic training to the Army’s youngest enlisted trainees and represents the most comprehensive soldier basic training system in the world.

The crew say: “All of us in the team are passionate because we see the transformational effect the College has on the lives of some of the UK’s most disaffected and disadvantaged teenagers; many from broken homes, failed by their schools and disengaged from training, education and employment. With us, they find their first successes, their self-belief and go on to achieve some amazing things.”

Force Atlantic are hoping to raise an incredible £100,000 for ABF The Soldiers’ Charity, to support our work with the Army family.

To donate to Force Atlantic, visit their website or JustGiving page.