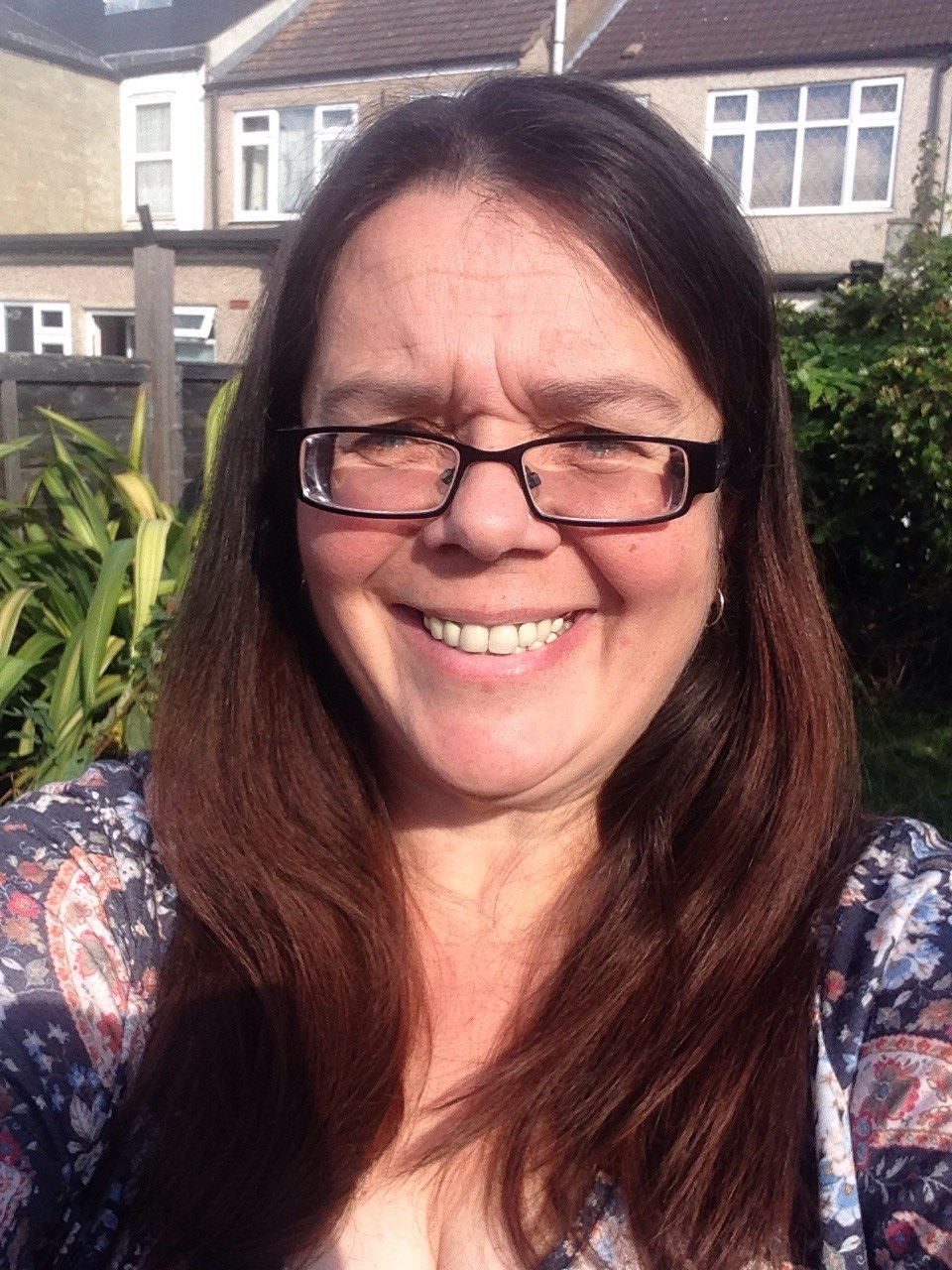 The Frontline Walk is a guided 100km trek along the Western Front of World War One. During the walk, participants visit many of the cemeteries and memorials dedicated to those who fell during one of the most devastating conflicts in modern history.

We spoke to Cath Rhodes, who took part in the 2015 Frontline Walk, to find out more about her experience and why she’s decided to sign up again this year.

Cath expressed that she wanted to take part in a challenge in memory of her Great Grandmother’s eldest brother, Arthur. The year 2015 marked the Centenary since he went missing, presumed dead, near Ypres in Belgium. Cath explains, “He signed up early in the war to ‘do his bit’, and anecdotally, he wanted to save his two younger brothers from the experience of war.”

Arthur’s regiment, the First Monmouthshire Regiment, were commanded to hold back a superior German battalion during the Second Battle for Ypres. On 8th May 1915, the position was shelled and they were overrun. Arthur was not seen again.

Cath describes her experience in 2015 as “life changing” stating that she also “gained a number of good friends through the shared experience.”

Cath has decided to repeat her experience this year, as 2017 represents the Centenary of her Great Grandfather, Sidney, who served both at Picklem Ridge and near Langemark. Sidney returned home following a severe injury to his knee, but has always claimed that it saved his life. They visited the Menin Gate together in the early 1970’s, and on the Frontline Walk this year she will return in his memory. 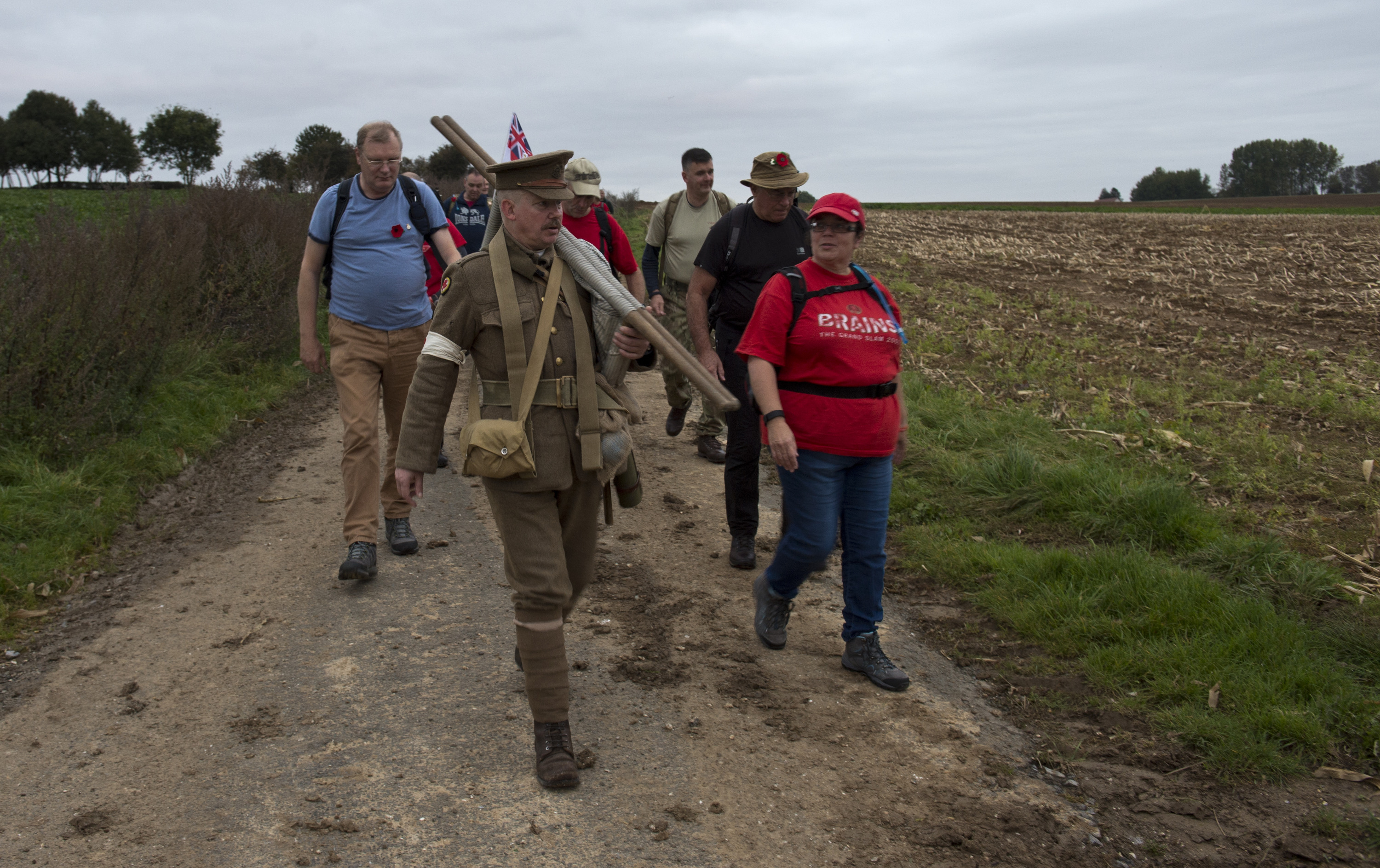 The Frontline Walk is a truly unique and memorable event for all those who take part, but many would-be participants are concerned that they will not be able to reach the fundraising target. When Cath began fundraising, she first approached everyone she had supported in charitable events in the past and asked them to return the favour. As well as this, Cath had a clear out of “junk” and sold it through online auction websites, high street pawnbrokers, and boot fairs. If you’re attending a car boot sale, Cath advises to “take a friend as it’s hard work, and no fun on your own!” Her pro tips are that “cake sales at work are a good earner too, and pub quizzes are worth trying, and if it’s a busy night, they may even donate.”

Cath put in a great deal of effort and managed to raise a staggering £2,800, far surpassing her target.

Talking about training and preparing for the Frontline Walk, Cath told us, “I’ve never been a natural athlete. Once I’d committed myself in 2015, I started with at least one walk per week and eventually I was given a Fitbit which helped me link with others and do occasional distance challenges. I also referred to the training guide. It helps to divide training into small chunks each week so you can fit training around your normal commitments.”

She’s enthusiastic about the event and encourages others to take part: “Do it. Don’t be put off by the distance or the amount of money you need to raise. The event is well organised, and well supported. Train gradually over the months and it will be something you won’t forget. Walking in the historic sites is very different to visiting by car, and you get a better insight into the landscape, and a feel for what happened there all that time ago.”

Register now 2018’s Frontline Walk, which marks the Centenary of the end of the First World War.