This month’s guest for General Talk, our monthly podcast, is General Sir Barney White-Spunner. His service was dominated by the struggles that overshadowed the world order at the turn of the century: the Balkans, Afghanistan and Iraq. He talks freely about his experiences serving in these theatres – including his time as Britain’s commanding officer in southern Iraq.

While General White-Spunner is clearly very fond of our British Army, he talks about the struggles faced due to lack of manpower and resource while fighting in Iraq and Afghanistan simultaneously.

General White-Spunner, best described as a man of many parts, was commissioned into the Blues and Royals and went on to serve in the Balkans, Afghanistan and Iraq and eventually retired from the Army in 2012. He went on to pursue a second career as a best-selling author and has just published his fourth book Berlin: The Story of a City. 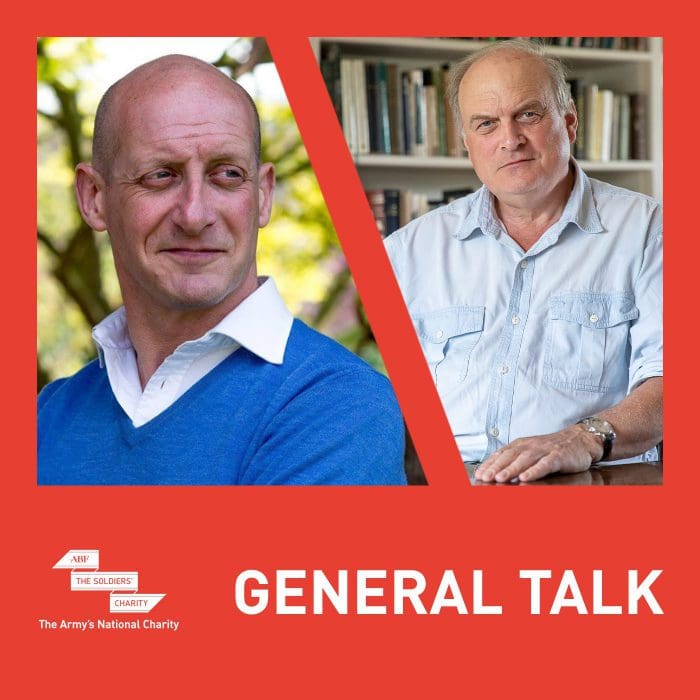