July update from the Chief Executive

JULY UPDATE FROM THE CHIEF EXECUTIVE 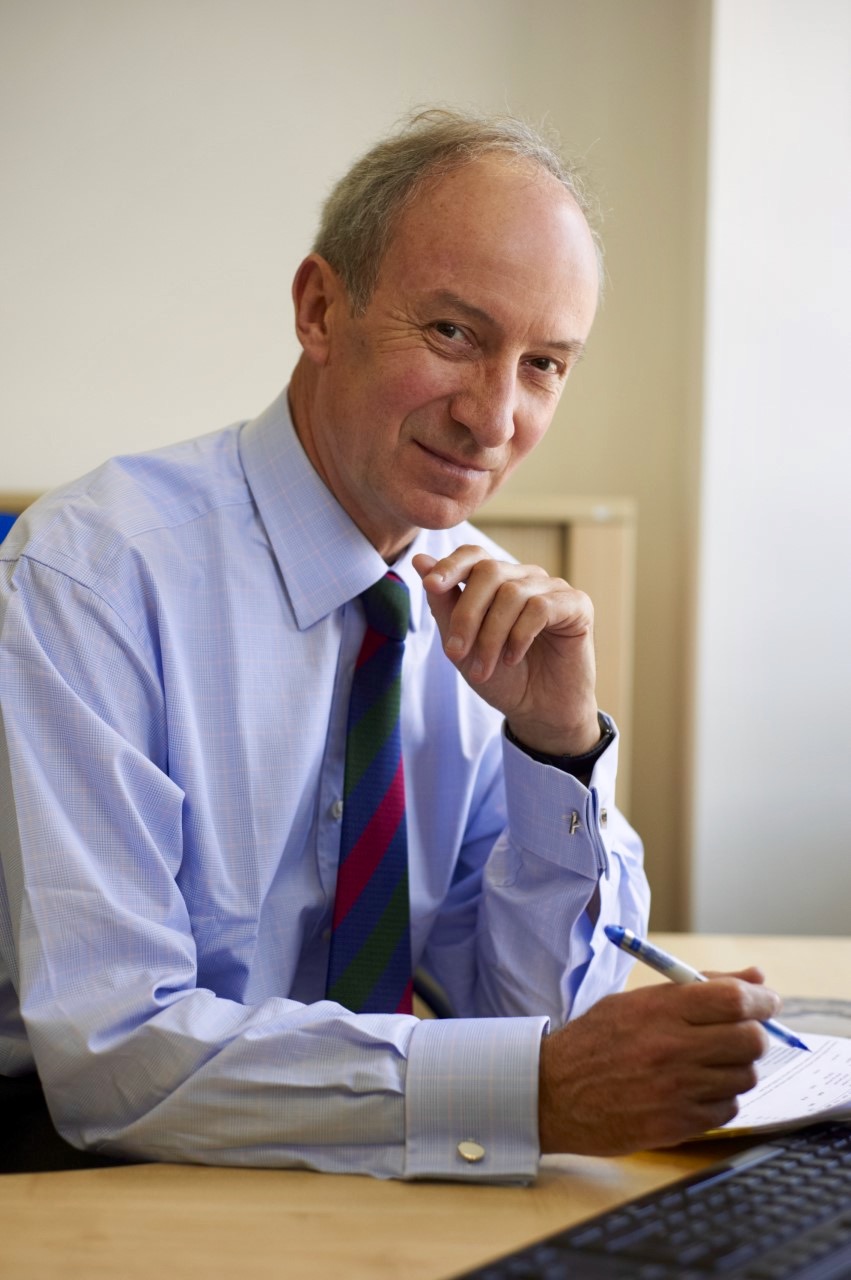 Finally, the sunshine has emerged this month and those of us in London have been pleased to have access to our offices to avail ourselves of the air conditioning! We are delighted that so many of you are participating in Operation Bletchley this month – more than 2,000 at the last count – which will raise vital funds for members of our Army family who have fallen on hard times.

We have continued to make grants in support of a wide range of need – including £10,000 to Scotty’s Little Soldiers, which offers bereavement support to children who have experienced the death of a parent who served with the Armed Forces; £230,000 to SSAFA, to support not only its casework service but also Gildea House, SSAFA’s refuge for women and children who are estranged, widowed or fleeing unsafe living environments; and £15,000 to support Help 4 Homeless Veterans, a South Yorkshire-based charity that assists homeless veterans. We expect to see demand for our support increasing further as we move out of lockdown.

Read on below to find out more about our activities: from helping a former soldier become one of the first people in the UK to get a robotic arm, to shedding light on Army life via our podcasts and seeing the fantastic images from our annual photo competition in the national press. I hope you enjoy the issue. 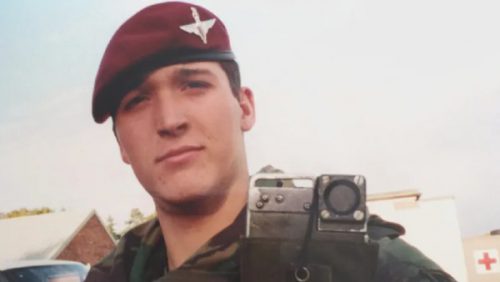 Jon Noble, a former paratrooper from Hampshire, has become one of the first people in the UK to get a robotic arm, thanks to funding from our charity. In 2003, aged just 24, Jon was involved in a car accident that left him paralysed from the neck down.

We teamed up with five charities including Blesma and Support Our Paras to fund the £50,000 robotic arm to give Jon back his independence. He said: “I cannot wait to hand my dad a pint for the first time and socialise with friends who I have shied away from since leaving service.” Find out more. 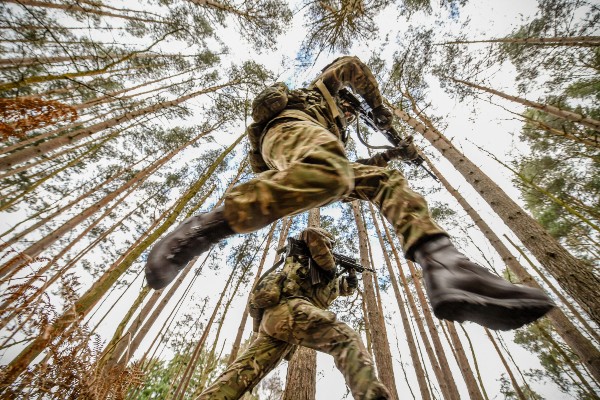 Army Reservist Murray Kerr has won first place in our 2021 Photo Competition with his dynamic image ‘Jumpers’, which depicts officer cadets in training. His photo was selected from 175 entries submitted by professional and amateur photographers on the theme: ‘What does the British Army mean to you?’

Murray’s photo was chosen by our panel of VIP judges, which included Dragon’s Den star Deborah Meaden and the Army Sergeant Major, WO1 Gavin Paton. The top 12 images will be featured in our 2022 calendar, with Murray’s image securing the cover. Murray says: “Being able to contribute to the fine work done by ABF The Soldiers’ Charity is everything to me.” The images were published in The Telegraph and The Times, among other national media outlets. View all.

Delve into life in the British Army with our charity podcasts

Discover stories from across the Army family with our charity podcasts. From vivid, first-hand accounts of major conflicts to the surprising histories of military medals, our podcasts offer a fascinating glimpse into life in the British Army, past and present. Available to stream now on Spotify, Audioboom and Apple Podcasts. Explore our podcasts.

This September, take on our charity Motorcycle Ride for the Army family!

Do you own a motorcycle? Then join our East Anglia office’s inaugural Motorcycle Ride on 5th September 2021!

Open to beginners and experienced motorcyclists alike, the ride will take you on a circular 50-mile route, ending at the Triumph Factory Visitor Experience in Hinckley, Leicestershire. Experience the thrill of a group motorcycle ride through the English countryside, while raising funds for soldiers, former soldiers and their families. Register now.

Thank you for enabling us to fulfil our promise of being here for soldiers, for life.