Our charity is delighted that on Sunday 16 October a group of junior soldiers raised £10,200 by running the 10km Adrenalin Shock Obstacle Course Race (OCR) in Richmond, N Yorkshire.

Since 2015, ABF The Soldiers’ Charity has been partnering the course organisers, Adrenalin North Yorkshire, owned by former Paratrooper, Will Scullion. Based on the legendary Krypton Factor Assault Course, the Adrenalin Shock OCR is a very tough physical challenge and is used extensively by military units to test soldiers under conditions of ‘controlled adversity’. 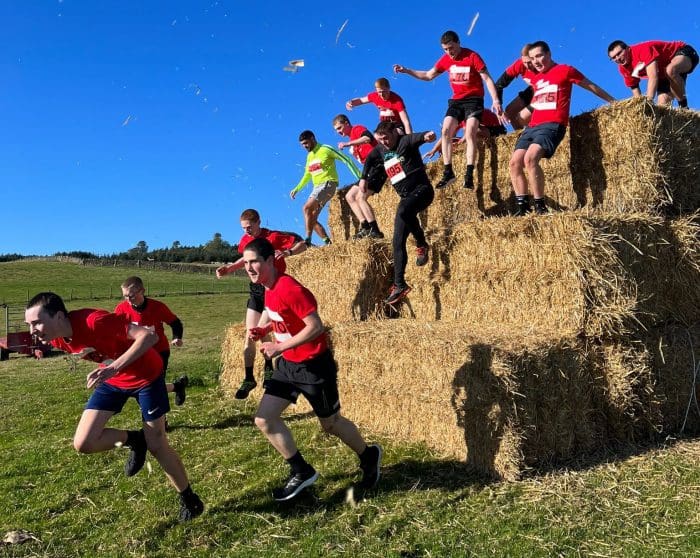 The Army Foundation College (Harrogate) has also used the course to enable junior soldiers to test themselves off duty and raise money for our charity. In 2022 the college has so far raised over £25,000 through this event alone for the Army family.

Our charity is hugely grateful to the college for its continued support and to all the soldiers who recently took such a tough physical challenge. 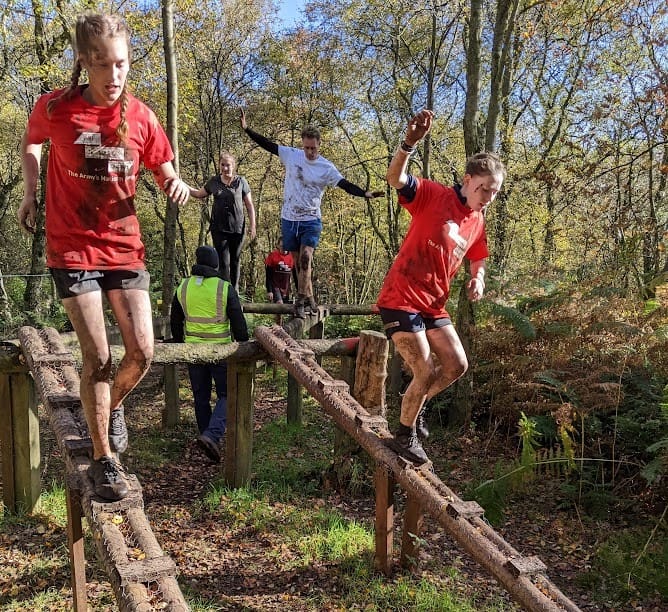