The Korean War is a forgotten conflict that helped shape the modern world.

Fought between 1950 and 1953, it was among the first military actions of the Cold War era. Although overshadowed in the popular imagination by World War Two, this short but brutal conflict set the tone for decades of hostility between East and West.

What happened during the Korean War? 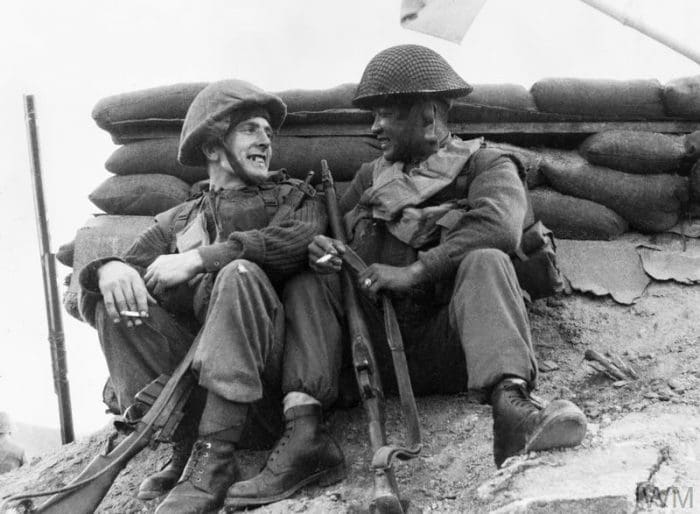 The Korean War began when North Korea invaded South Korea on 25th June 1950. Framed as a battle between the ideologies of communism and capitalism, the Korean War was among the first actions of the Cold War.

Voices of the Korean War 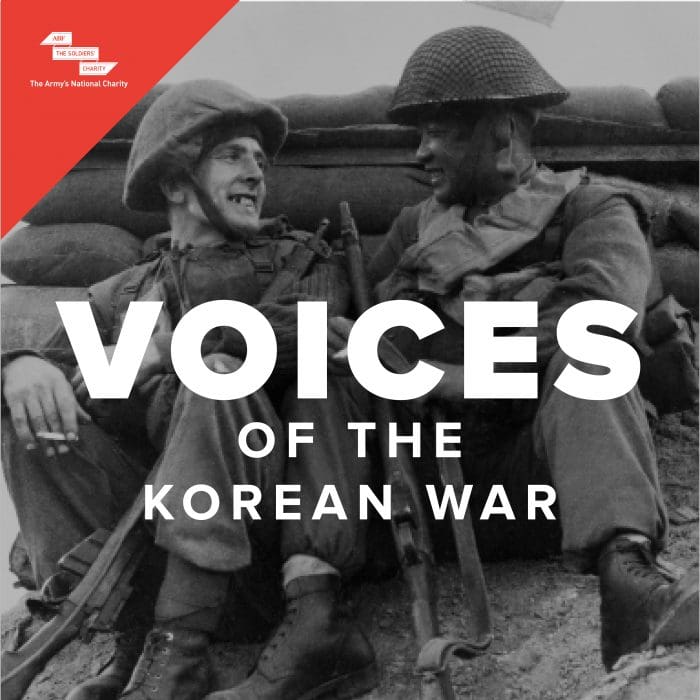 Listen to the experiences of those who fought in the Battle of the Imjin River during the Korean War. 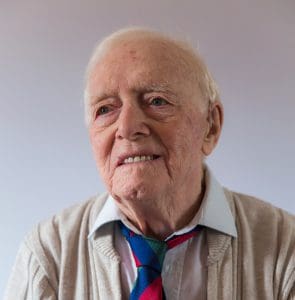 John was just 23 when he was injured in an explosion in Korea. He lost his sight in both eyes and was left partially deaf. 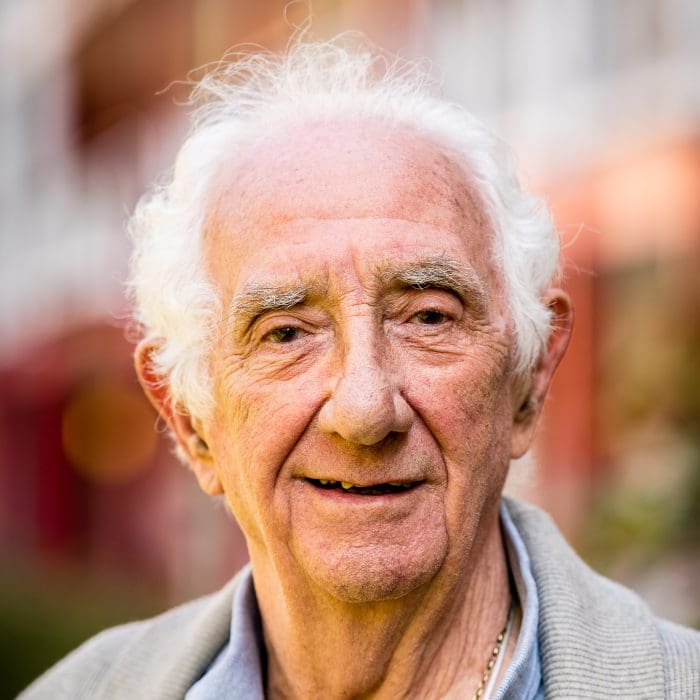 George witnessed first-hand the brutality of the Korean War when he was shot 14 times in an ambush. 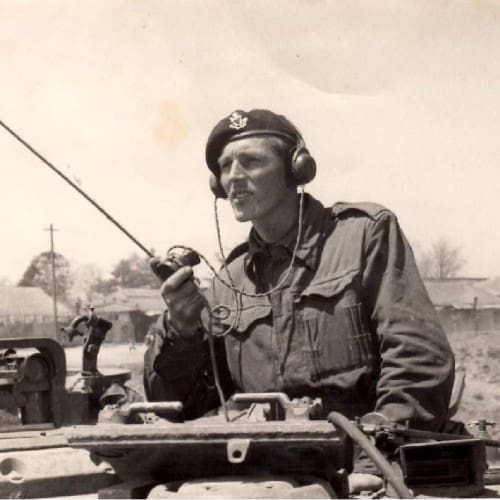 Denis Whybro was an ordinary man who found himself on the frontline of two major conflicts.