Les Binns served for 13 years with the Light Dragoons. During this time he was deployed to Bosnia, Iraq and Afghanistan and was awarded many decorations, including a Queen’s Commendation for Bravery. Les’s service took its toll on him; he was involved in four separate explosions and in 2009 he was injured by an IED, causing him to lose the sight in one eye. 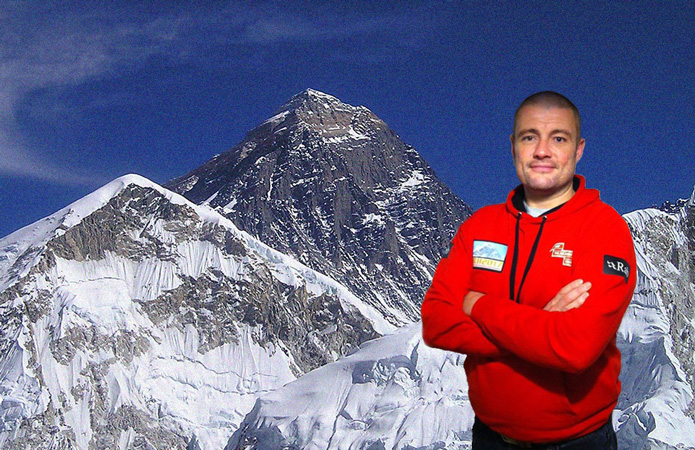 After leaving the Army, Les was helped by our Charity with a grant, which allowed him to retrain in electrical engineering. He has since gone on to lead a very adventurous life and, in 2016, Les decided to follow a childhood dream and attempt to climb Mount Everest. Using the skills he picked up in the Army as an Arctic warfare instructor, he set off to conquer the world’s highest mountain. However, Les never made it. A mere 500 metres from the summit, Les stopped to help a fellow climber who was tumbling down the mountain. Sacrificing his attempt, he took Sunita Hazra, who was barely conscious and had trouble breathing, down the mountain to safety, saving her life in the process.

Not to let his life-saving actions cost him the chance of reaching the Everest summit, Les is back in the Himalayas for his second attempt, raising money for The Soldiers’ Charity along the way. You can follow his attempt here which will be updated as and when Les sends them across. 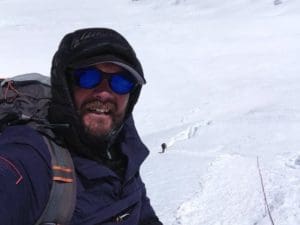