Nathaniel Blakesley, a year 7 pupil at The Dragon School, Oxford, recently won a bid to donate £750 to our charity.

Nathaniel gave an outstanding presentation to his school’s Dragon Sale Trustees Committee in a successful attempt to donate money raised by The Dragon School Sale to ABF The Soldiers’ Charity. 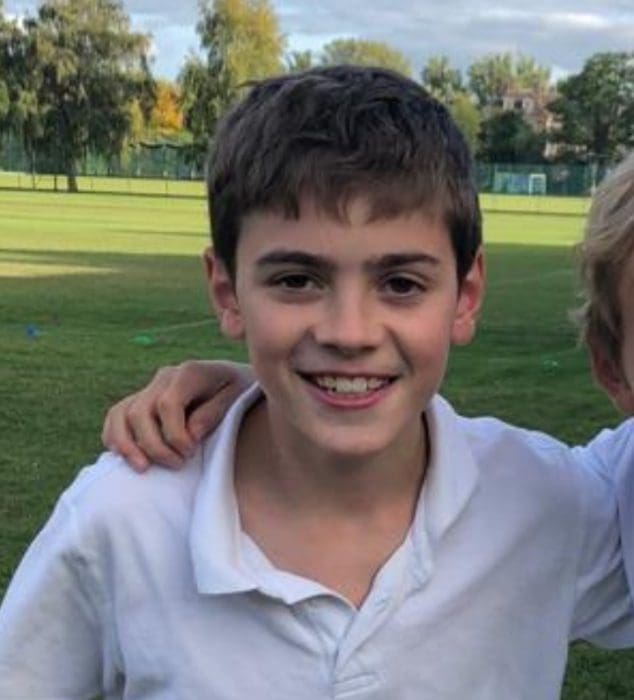 The Soldiers’ Charity is close to Nathaniel’s heart due to his father being an infantryman in the Duke of Lancaster’s Regiment. His father has served in Northern Ireland and Iraq as well as doing multiple tours in both Bosnia and Afghanistan.

Outside of his fundraising efforts, Nathaniel is a keen sportsman. He plays rugby and hockey, but his real passion are running – both cross country and the 800 metres where he represents his school and county – and scuba-diving. He is a PADI junior open water diver and will complete his advanced course as soon as COVID-19 is over. 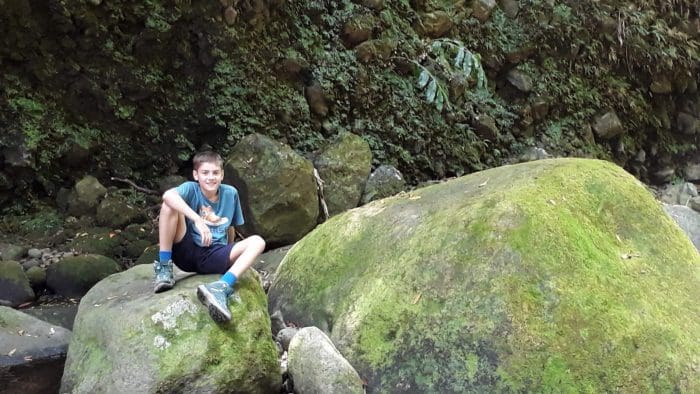