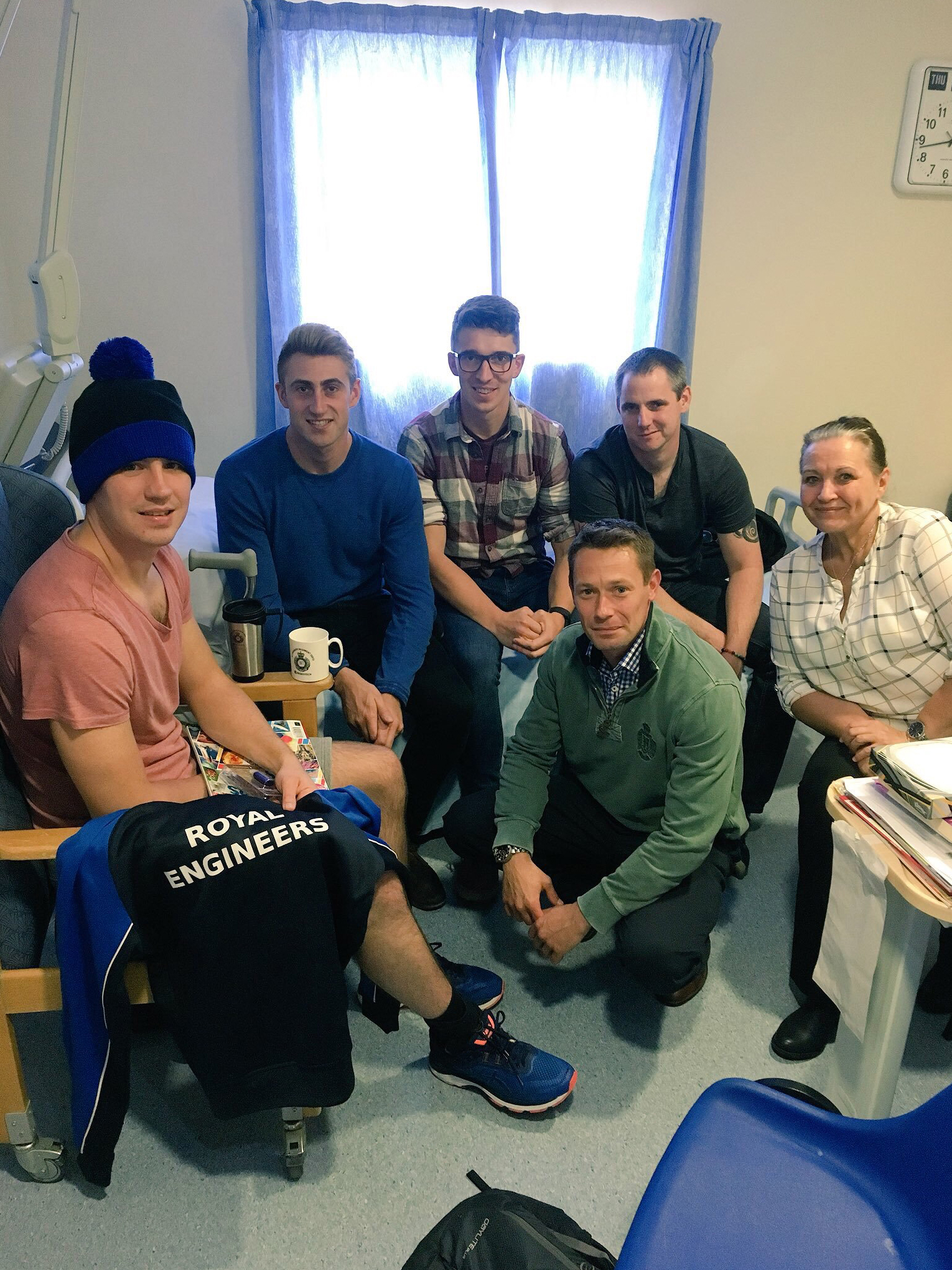 In 2017, ABF The Soldiers’ Charity was delighted that its bid for £1.2m was funded by the Chancellor using LIBOR funds. This grant has allowed for a bespoke medical welfare service for the Armed Forces community in hospitals and across South England, which is being delivered by our partner, the Defence Medical Welfare Service (DMWS).

Now in its ninth month, the project has helped an incredible 428 service users alongside 516 family members and staff. The remit of the project, which has so far placed six Welfare Officers in NHS Trusts throughout the South of England, is to take referrals from the military community who are in the medical care pathway. This includes both serving and former soldiers and their family members.

Once a referral is received, the Welfare Officer visits the patient and completes a needs assessment to determine what welfare support they require.

DMWS Welfare Officer Sara Craigen received a referral for 33-year-old Alex Hill of the 42 Engineer Regiment, who suffered a stroke whilst taking part in a physical training exercise. Alex was airlifted to Southampton General trauma unit, where Sara was on hand to provide welfare support straight away. Part of this was making sure that Alex’s family were kept abreast of any developments, and arranging for them to stay in the welfare house at the hospital. Sara was also able to provide Alex and his family with emotional support and practical financial advice during this challenging time.

Alex was transferred to The Royal Devon and Exeter hospital where he met Welfare Officer, Jason Stone. Based in the local area, Jason was able to serve as the main point of contact for the hospital, Alex’s family and his brigade. He went above and beyond for Alex to make sure he was getting the support he needed – taking Alex off the ward for coffee; arranging hospital visits for his Army colleagues and securing funding for an iPad which has been adapted to accommodate Alex’s recovering cognitive needs. 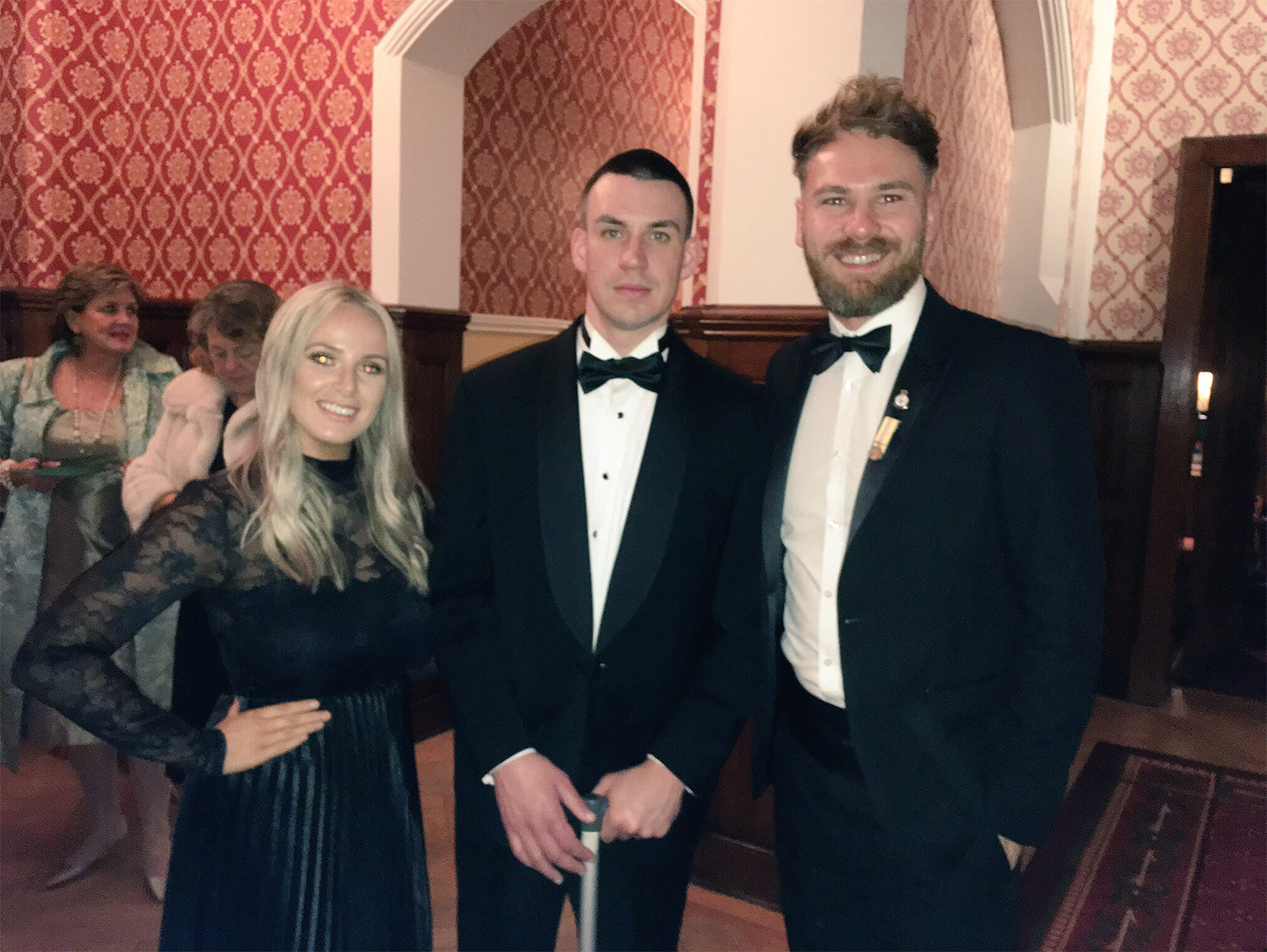 Jason’s proactive approach in liaising with the military and the NHS later proved pivotal in helping Alex getting transferred to Stanford Hall where he is now making fantastic progress.

Major General (Ret’d) Martin Rutledge, Chief Executive of ABF The Soldiers’ Charity added: “We are delighted that our shared endeavour with the DMWS is going so well. It is remarkable that in such a short period of time we have helped almost 1,000 people. We are certain that the generosity of the LIBOR funding will enable us to reach many more in need. We wish Alex the best of luck with his recovery and are grateful to Welfare Officers like Sara and Jason who provide such excellent support to our servicemen and women. Thank you!”