Former Commander of British Land Forces, General Sir Nick Parker, first encouraged ex-members of the British Armed Forces to volunteer their skills after the 7.8 magnitude earthquake hit Nepal in April 2015. After compiling an impressive team of former serving men and women, Team Rubicon was established as a UK charity in the months that followed. The charity now brings together service men and women and utilises their skills and experiences to provide emergency response teams all over the world. 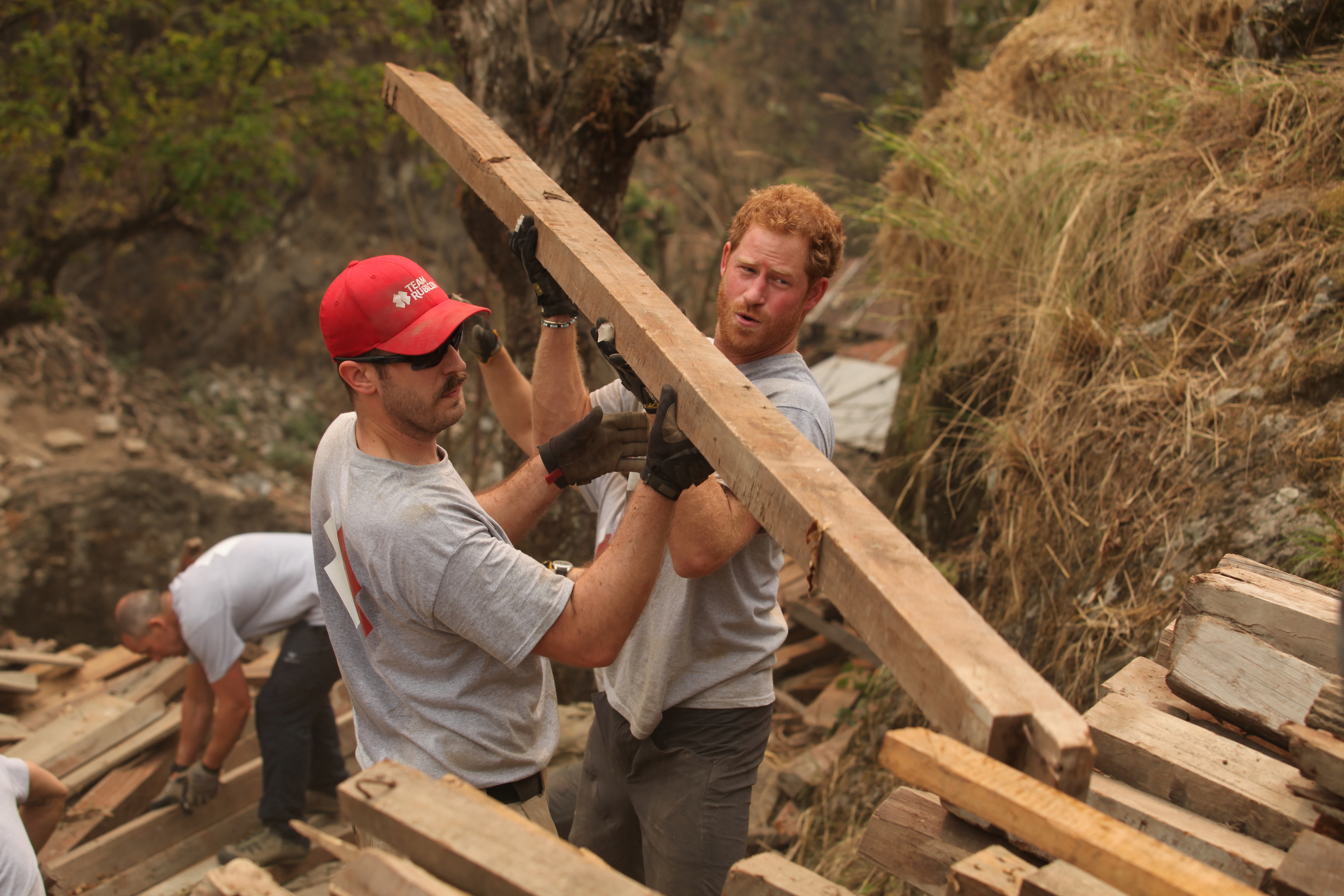 “I served as a Guardsman with the Coldstream Guards during the Gulf War and also toured Northern Ireland before leaving in 1993. Disaster zones are what veterans do. Disaster zones or war zones – we can operate in these environments better than most. That’s exactly what I found when I trained and deployed with Team Rubicon UK, working with other veterans: like-minded people with the same sense of humour and a willingness to get things done. You don’t need specialist skills to join, just hard work, grit and determination. Volunteering with Team Rubicon UK is unbelievable, it has been life-changing. I’m part of something special. I’ve not felt like that since leaving the Forces.” 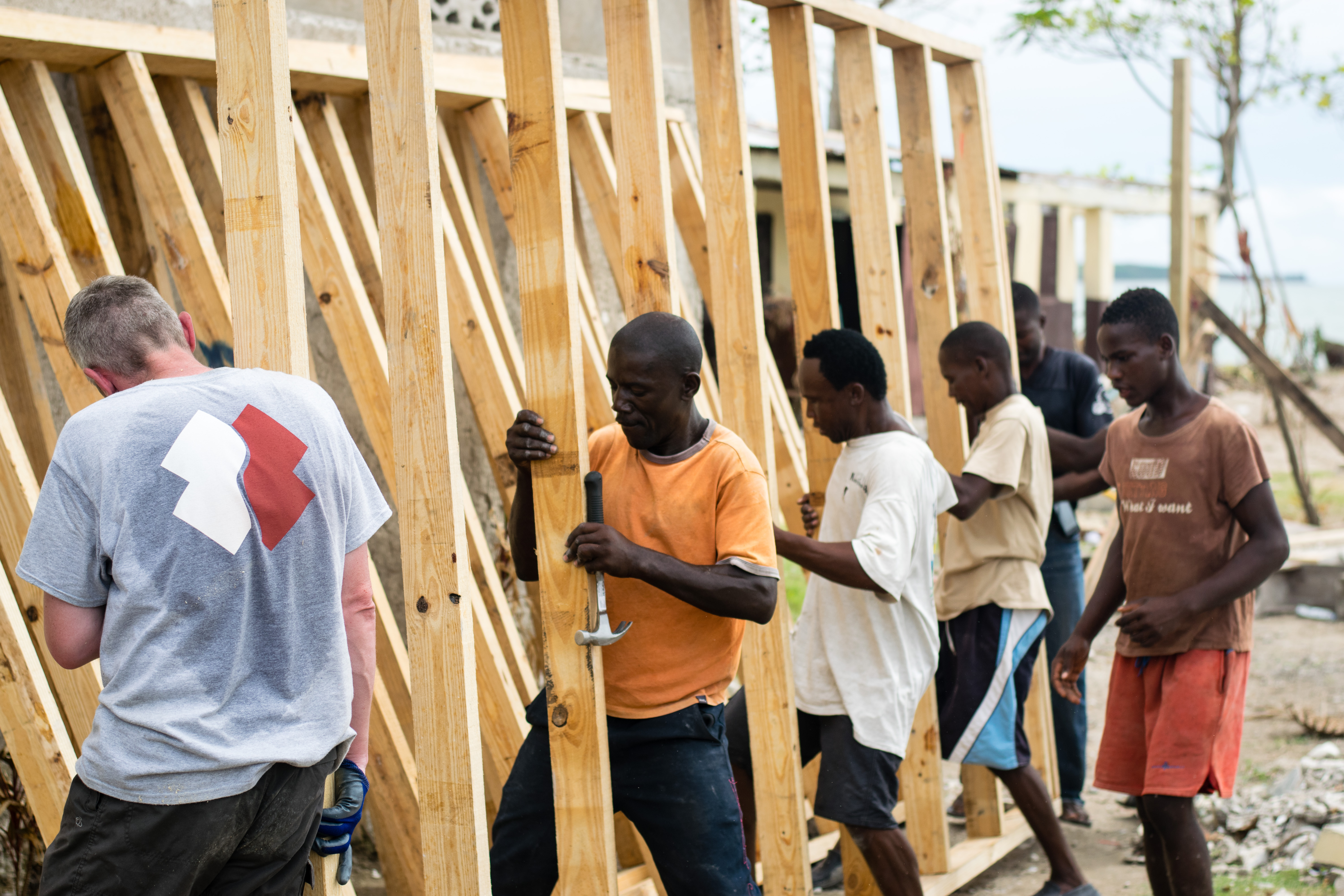 “I feel immensely proud and honoured that ABF The Soldiers’ Charity have chosen to support Team Rubicon UK. Our mission’s not only to help people who are in a state of crisis, both in the UK and internationally, they provide veterans and civilians with a regained sense of purpose and identity. With The Soldiers’ Charity’s support we engage our volunteers in valuable training, service projects and social events in-between operations to ensure that our team has the unique skills and experiences necessary to respond effectively in the wake of a disaster.” 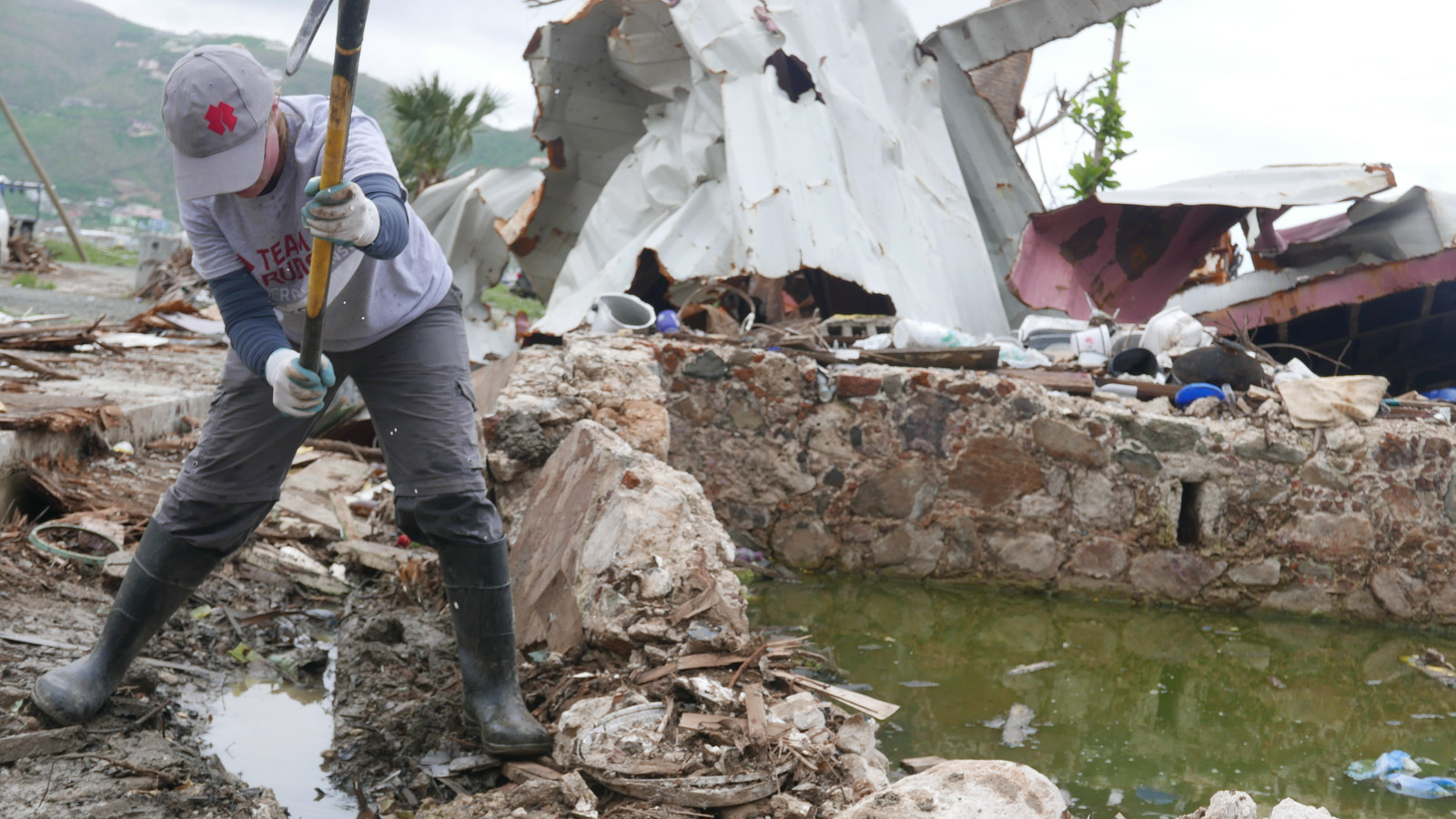 Brigadier (Ret’d) Robin Bacon, Chief of Staff, ABF The Soldiers’ Charity remarks: “Team Rubicon is a remarkable organisation that unites the skills and experience of our veterans with first responders deploying to help with international disaster relief. Our grant will help to support the important work they do to provide relief to communities in urgent need. We want to thank our veterans in Team Rubicon for using the skills and experience that they learnt in the Army to continue to help others.” 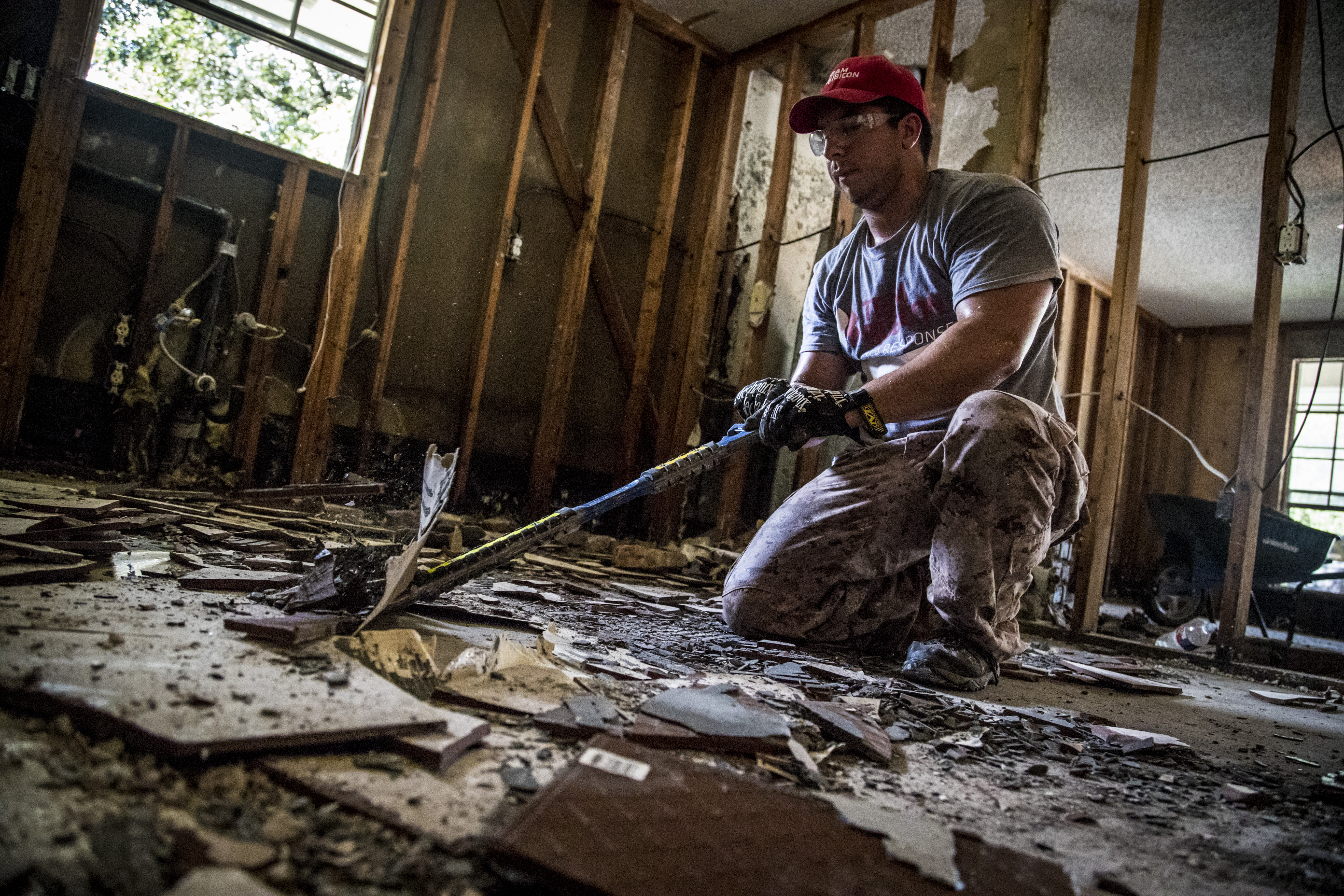