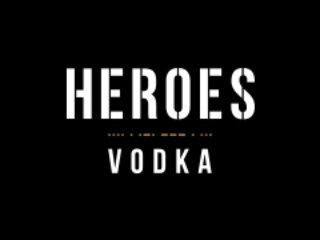 Heroes Drinks Company, the first not-for-profit organisation in the alcohol sector, has made its retail debut with its premium British wheat grain vodka, Heroes Vodka, in over 350 ASDA stores across Scotland, Wales, England and Northern Ireland – one of the largest national listings of its kind.

The integrity of the company and its mission is represented by a minimum of 20% of its profits being donated to three partnering charities including the Royal Navy & Royal Marine Charity, ABF The Soldiers’ Charity and the Royal Air Force Benevolent Fund. The remaining profit supports business development, creating jobs for veterans nationwide, and work placement programmes aimed at helping veterans back into work.

ABF The Soldiers’ Charity is proud to partner with organisations like Heroes Drinks Company who are committed to supporting the Armed Forces community. Named as the number one charity nationally ‘To Deliver on its Promises’ by Third Sector, our brand and channels offer positive PR opportunities for a range of services and products.

To speak to our Partnerships team about working with The Soldiers’ Charity contact partnerships@soldierscharity.org. 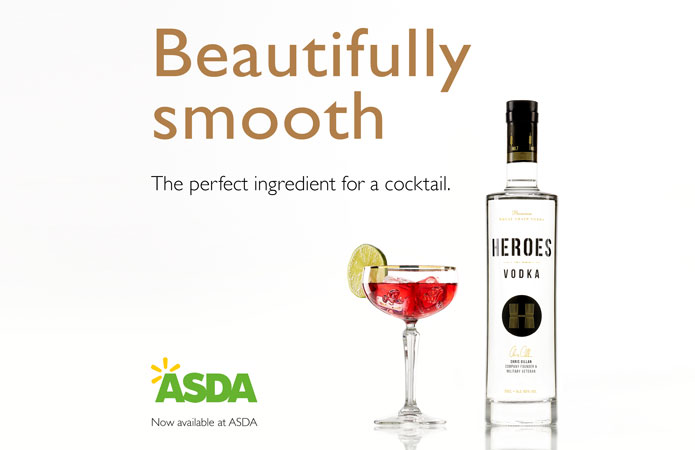