We work in partnership with the National Gulf Veterans and Families Association (NGVFA) to provide wide-ranging support to Gulf War veterans and their families. Read on to see how three members of the Army family were helped in their hour of need.

David served in the 16th/5th The Queen’s Royal Lancers and was deployed to the Gulf War in 1990. The Lancers, a reconnaissance unit with the 1st Armoured Division, led the way through the Iraqi defence line and battled hard until the ceasefire was declared on 28th February 1991. 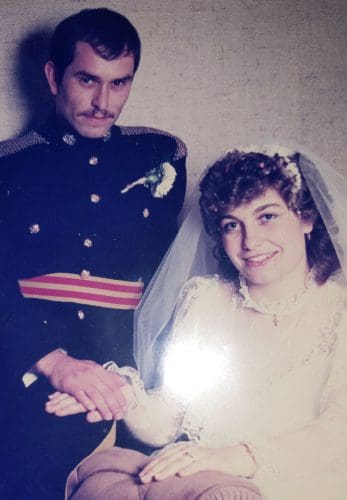 After 12 years of service, David suffered from numerous physical illnesses and had undiagnosed PTSD. Despite struggling with these conditions, David looked in the mirror once day and saw the man he used to be. A proud veteran, David realised you can take the man out of the Army, but not the Army out of the man.

In 1993, David’s wife Pam worked with the NGVFA to access support for their family. With the charity’s help, they were able to go on respite breaks and spend quality time together. “Our family found a new normal” says Pam. 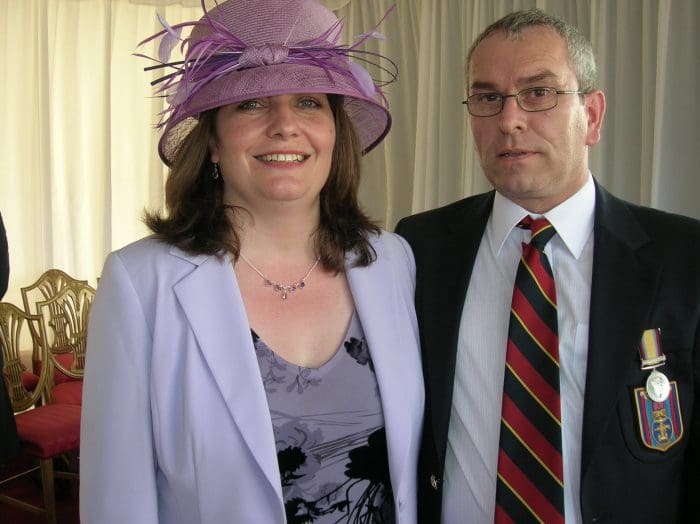 After learning of others in the same position, David finally felt able to ask for further help. He received counselling, along with medical and welfare aid. Over time, this has enabled his family to adapt to their new life.

“The NGFVA are my family, my life. They have held my family together.”
– Pam

Bombardier Tony joined the Army in 1980 and served with the 12 Air Defence Regiment Royal Artillery. After 16 years of service, he was transformed from a shy person into a confident soldier. 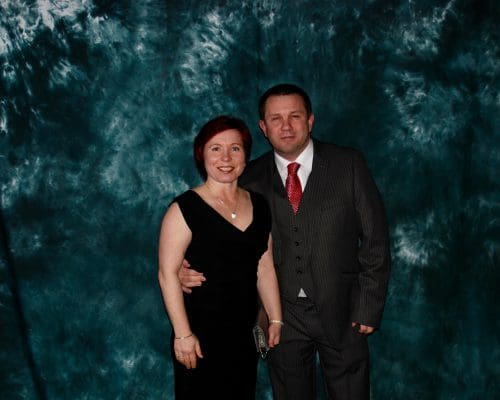 After serving in the Gulf War, Tony emerged a changed man. His unpredictable behaviour led to the breakdown of his marriage and he found himself unable to cope with his military duties. After leaving the Army, he struggled to adapt to civilian life. Mentally and physically exhausted, Tony was left homeless with no one to turn to. After waking up in hospital following a suicide attempt, he found that his brother had saved his life.

It was at this point he was diagnosed with PTSD and a major depressive disorder. When a fellow Gulf War veteran pointed him in the direction of the NGVFA, Tony finally received the help he needed to establish and cope with a daily routine and be granted 60% of his war pension.

“The NGFVA have embraced me into their family unit and helped me set my goals for the future and have asked for nothing in return. I thank you all for helping me, the forgotten soldier, gain back my dignity and being able to play a part in society again.”
– Tony