Our charity joins forces with NHS Charities Together for virtual event

We have joined forces with NHS Charities Together to launch a new virtual event – Run A Mile To Remember. The event encourages people around the country to cover just one mile to remember the amazing efforts of the British Army and NHS staff who have been working on the frontline of the COVID-19 pandemic.

So far, nearly 150 groups and individuals have taken part and raised over £1,500. Several Army units and military personnel have taken on the challenge, including:

Supporters have ran, walked, cycled and swum their mile to remember, while others have found creative ways to cover the distance. Serving soldier Sergeant Agblekey decided to complete his mile by leopard crawling, while Tony, a partially blind Army veteran, took part on a homemade exercise bike.

88-year-old Tam Culley, a veteran of 5th Royal Tank Regiment, completed his mile by walking. Tam and his daughter Sharon are great supporters of our charity and have carried out voluntary work in Scotland. Staff Sergeant Liam Baldwin from The Royal Scots Dragoon Guards took his children, Theo and Effi, for a trek in Scotland. 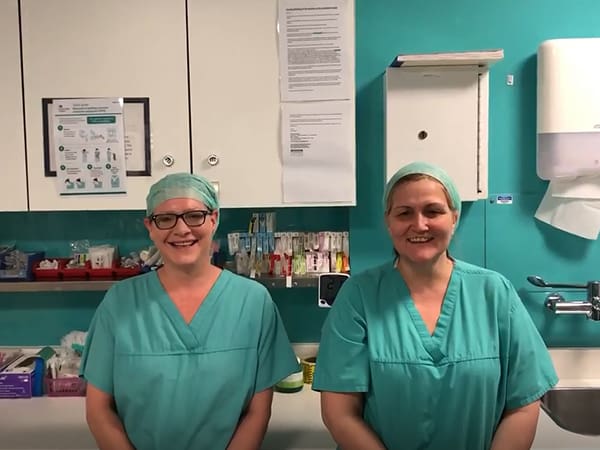 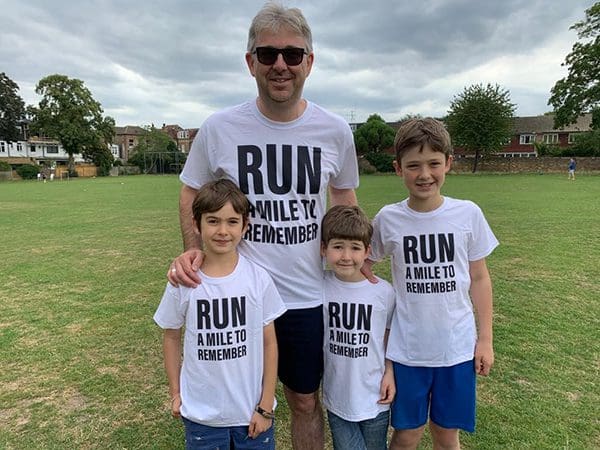 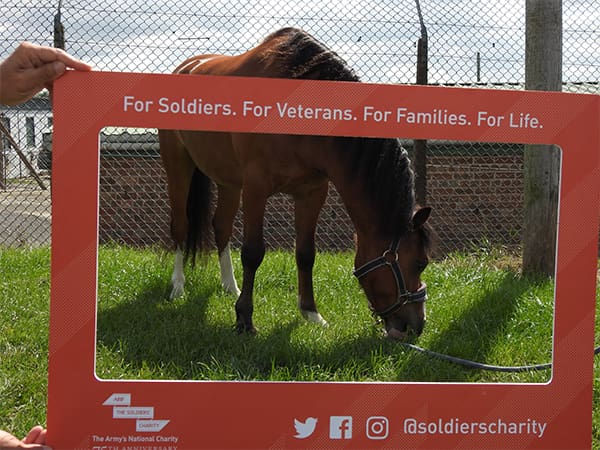 It’s been fantastic to see so many serving soldiers, veterans, NHS staff, families and members of the public taking part but we want to go even further! There’s still time for you to sign up to do your mile. It is free to take part, however we urge you to set up a fundraising page and encourage your friends and family to get involved too by donating and/or completing a mile. 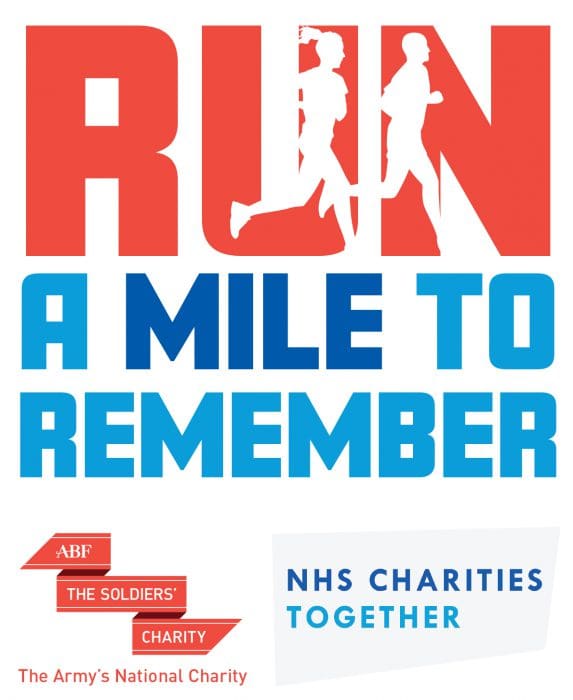