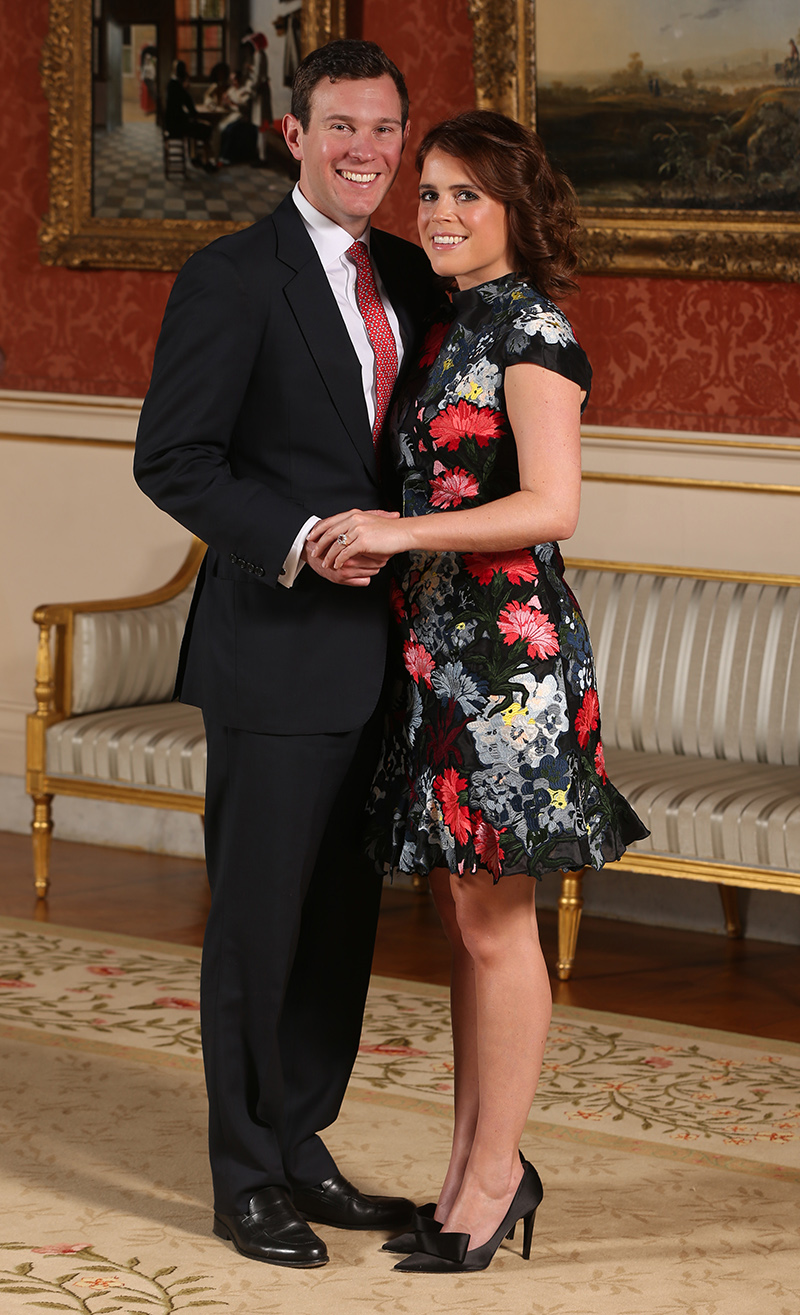 The Royal Guest of Honour at this year’s Lord Mayor’s Big Curry Lunch will be Princess Eugenie of York.

The Lord Mayor of the City of London made the announcement as he unveiled a garden in Guildhall Yard today (Wednesday 14th March) to commemorate the end of conflict in the First World War.

Gianni Utilini, a member of the Society of Garden Designers, which designed the garden, has drawn inspiration from the 1918 painting by Paul Nash entitled ‘We are making a new World’, which can be found in the Imperial War Museum.

The garden sets the scene of the explosive destruction of the First World War and contains hints of the new life that can arise from devastating carnage. The construction of duckboards, corrugated iron, fastening timbers and sandbags has been styled to create an echo of trench life. The poignant letters by First World War soldiers hanging from the destroyed trees serve as a reminder of the human spirit that drove the men onwards. A bench provides a place of reflection for visitors to rest and contemplate the sacrifices of others; and the area around the bench is planned to come into bloom on 11th April, the date of a The Lord Mayor’s Big Curry Lunch.

The Lord Mayor’s Big Curry Lunch has been an annual fixture in the City calendar since 2008 and has raised over £1.7m for ABF The Soldiers’ Charity. The money raised goes to members of Her Majesty’s Armed Forces who have served in Iraq and Afghanistan.

Tickets to the 2018 lunch are available and cost £100, which includes unlimited curry, beer and wine. https://www.soldierscharity.org/events/the-lord-mayors-big-curry-lunch/