Raising a toast to VE Day with Tommy Pale Ale

While we may not be able to come together physically to honour VE Day this Friday, family brewer Wadworth is inviting communities to raise a toast in remembrance with Tommy Pale Ale. For every bottle sold, 5p is donated towards our work supporting soldiers, veterans and their families in need.

VE Day marks 75 years since Winston Churchill announced the end to the Second World War and the surrender of all Allied forces. In honour of this milestone, Wadworth is offering 20% off cases of 12 bottles of Tommy Pale Ale with the code VEDAY20 through its online shop until Friday 8 May. 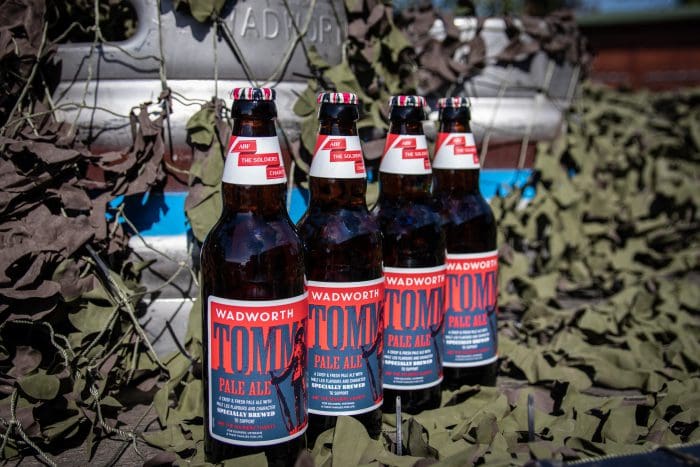 The history of Wadworth is quite a journey: from being one of the ﬁrst suppliers to the Army Canteen Board (later re-named the NAAFI) after the outbreak of World War One; to operating during the rationing of World War Two. Today, amidst the COVID-19 pandemic, Wadworth is hosting a team of service personnel who are decontaminating vehicles at one of their pubs, The Beckford Inn in Gloucestershire. Tommy Pale Ale celebrates these shared links to the Armed Forces and marks the establishment of our charity in 1944 to care for returning World War Two soldiers and their families. 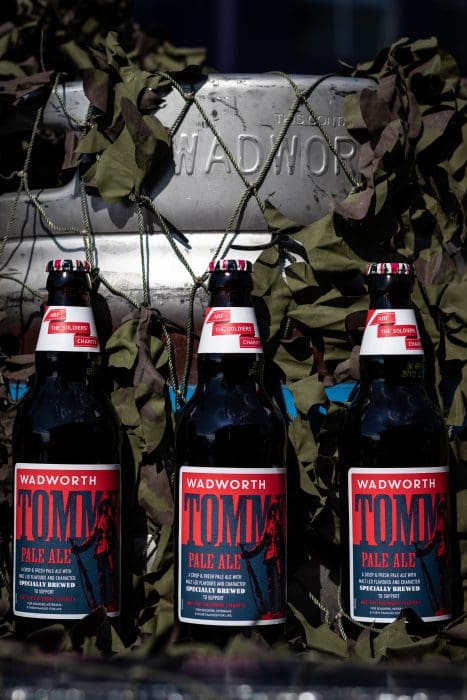 To see how others are raising a toast in commemoration of VE Day, head over to the Wadworth Facebook page and join its virtual pub, The Henry. Followers are encouraged to post photos of their VE Day celebrations. Whether you are dressing up, hosting a virtual afternoon tea, creating window signs, or raising a toast with neighbours whilst practising social distancing; Wadworth want to see!

Our thanks go to Wadworth for their continued commitment to supporting our Army family in times of need.