We are delighted to announce that our Charity has received a significant grant of £286,000 from the Royal Edinburgh Military Tattoo, which will continue to assist us in supporting soldiers, veterans and their immediate families, for life.

Following its 19th consecutive sell-out year, the Tattoo announced that it would be donating an impressive £1 million to UK-based charitable organisations, including the three service charities: ourselves, The RAF Benevolent Fund and The Royal Navy and Royal Marines Charity. 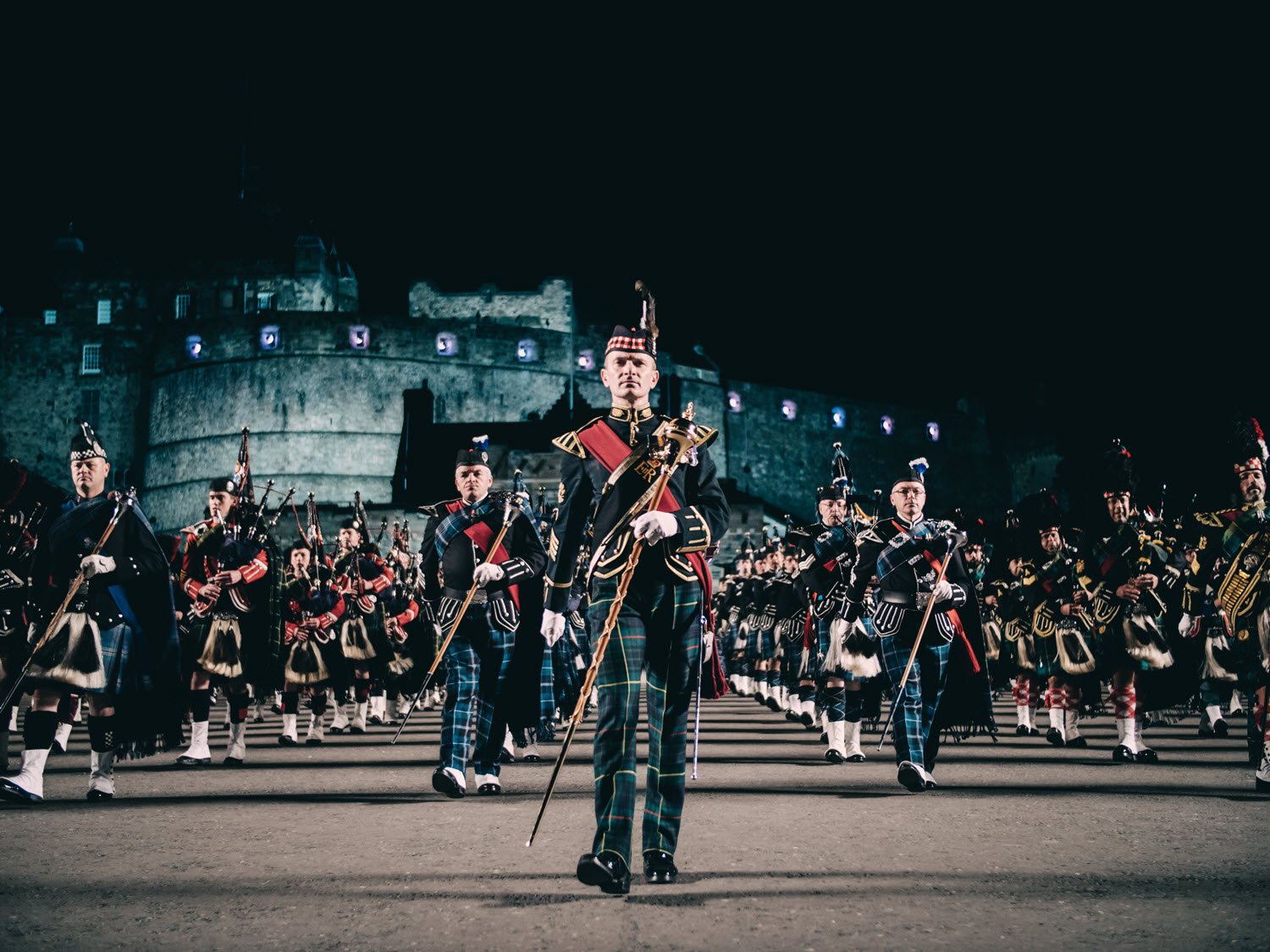 The first Royal Edinburgh Military Tattoo took place in 1950, with just eight events in the show programme. Since then, more than 14 million people have attended the annual spectacle, with this year’s audience exceeding 220,000 visitors. Over the course of the 68 annual Tattoos, more than £10 million has been donated.

Peter Lederer CBE, Chairman of the Tattoo Board of Trustees, said:  “We are hugely proud of the impact these donations make across a range of Armed Forces and Arts charities. It is testimony to our team and the success of the Tattoo that we are able to consistently deliver a world-renowned show and ensure a surplus each year for important causes.” 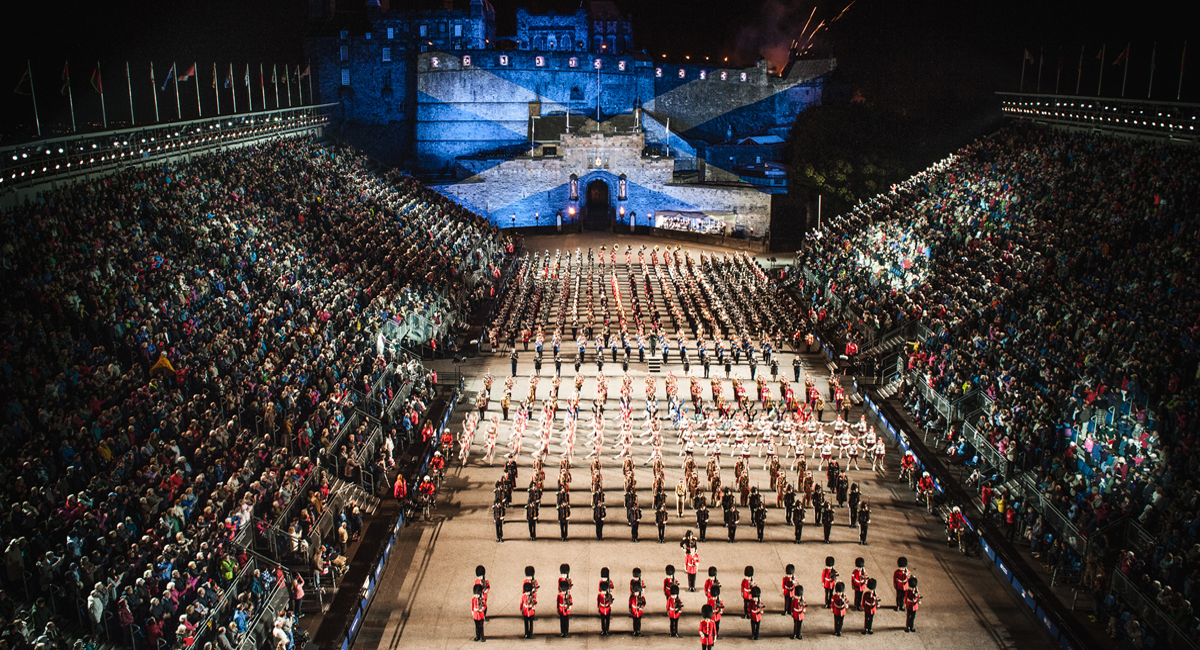 Brigadier (Ret’d) Robin Bacon, Chief of Staff, ABF The Soldiers’ Charity, adds: “We are enormously grateful to The Royal Edinburgh Military Tattoo for its incredible generosity and enduring support to The Soldiers’ Charity; this very significant donation enables us to continue to help our soldiers, veterans and their immediate families in time of need.”

You can find out more information about the event here. 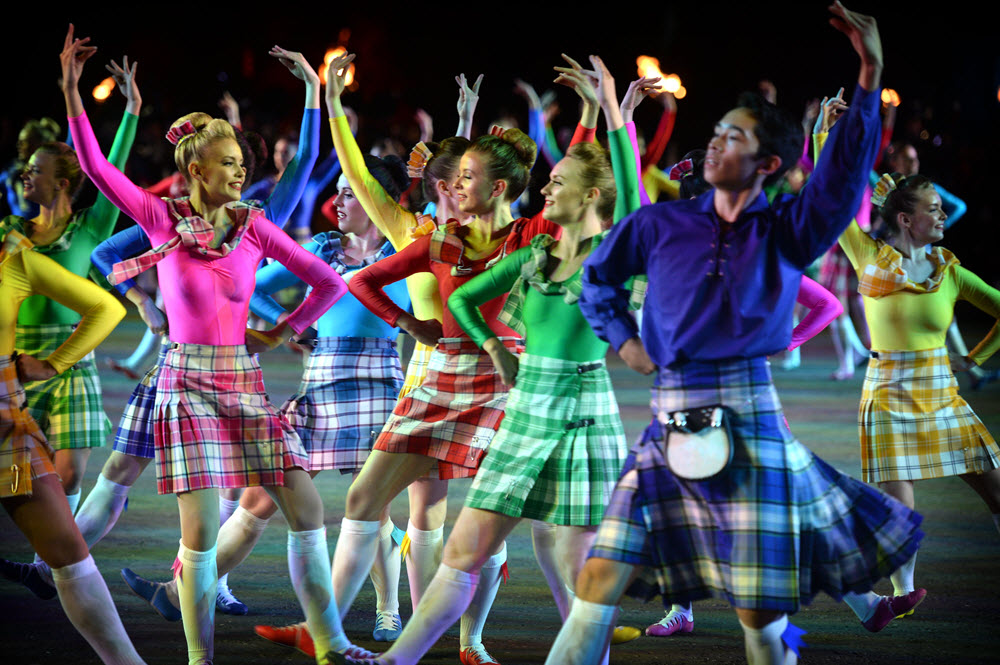