Share the joy of giving with the Army family this Christmas!

The Early Early Christmas Virtual Fair is back, featuring a fantastic array of gift inspiration brought to you from small businesses with close ties to the Armed Forces.

This year, The Early Early Christmas Virtual Fair presents 130 stallholders from all over the country, with their own personal stories and incentives behind their support for the Army family.

This includes Verity Collis, the creator of Panza & Fink, a small haven of artworks and homeware. She recalls how her grandfather Lieutenant William Dormer (known by many as ‘Nick’) was part of the disastrous World War Two campaign, Operation Market Garden. He was one of the Allied troops parachuted into Arnhem. In battle, his leg was shattered by a bullet and he was left for three days under the infamous bridge, but despite his experience, he remained with the Army his whole working life.

Verity says: “My mother was very much an ‘Army Daughter’, travelling by troop ship and living in places such as Aden, Malta and Cyprus. This is one of the reasons I chose to take a stand at the Early Early Christmas Virtual Fair this year.” 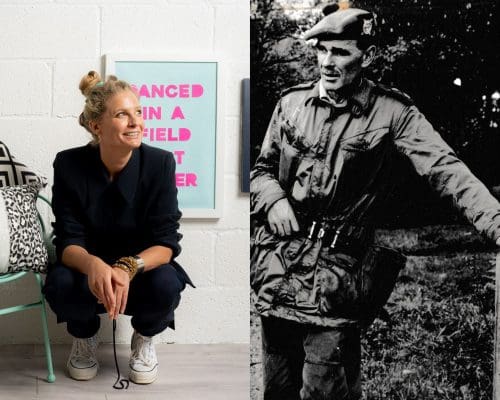 Lisa, owner of adorn U, runs her family business from their military quarter in Wiltshire. Her husband is a serving Battery Sergeant Major in the Royal Artillery. They live in a vibrant household with two children and two Hungarian Vizslas.

“The kids often help out with packaging orders and hubby is my underpaid delivery boy when he’s not working for the Queen, although it’s mostly just me beavering away in my little workspace.” says Lisa, describing the logistics of her small business, which specialises in high-quality bespoke make-up brushes. 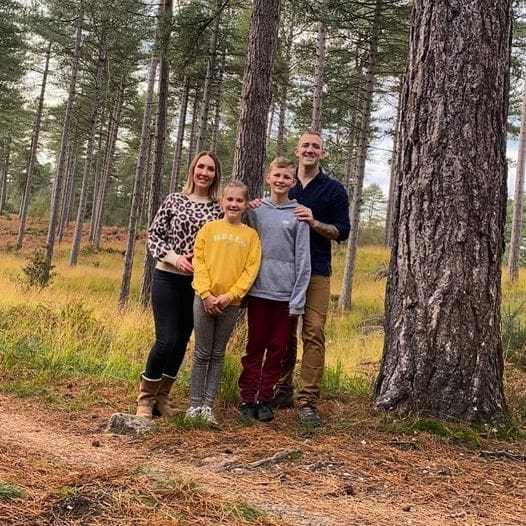 We’d like to thank all stallholders who took the decision to exhibit at this year’s fair in support of the Army family. Each sale will include a 10% donation to our charity, so you can give back to those in need all year round.

Why not find your loved ones the perfect gift and share the joy of giving with soldiers, veterans and their families this Christmas? Shop now and get ready for the festive season.