In our new podcast for General Talk, our host Harry Bucknall talks to Joyce Wilding, veteran of the British Special Operations Executive (SOE) during World War Two, one of the many brave women featured in historian Tessa Dunlop’s acclaimed book, “Army Girls”. 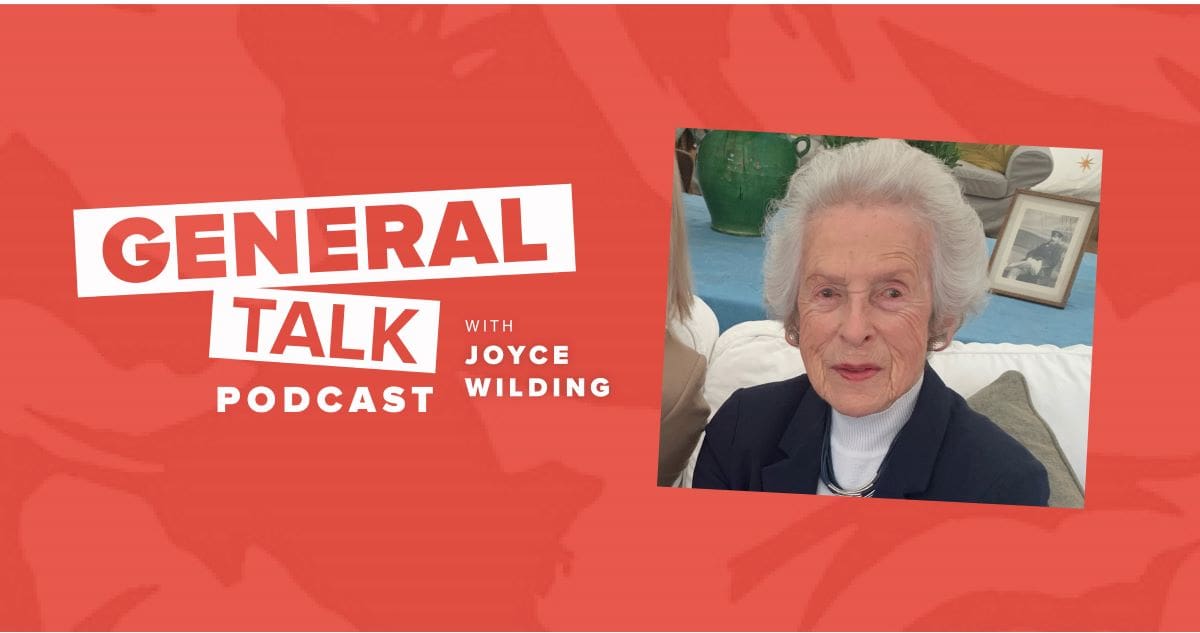 In a fascinating conversation with Harry, Joyce shares vivid memories of joining the Princess Royal’s Volunteer Corps – aka First Aid Nursing Yeomanry (FANY) — as a transmitter hut attendant, and later becoming a SOE driver in Oxfordshire and Essex. Joyce talks about the SOE’s secret and vital work for Britain’s war effort and final victory, her own role in “Churchill’s Secret Army”, and how she and her colleagues always “concentrated on one particular aim: help the agents”.

Joyce also recalls the SOE’s elite comradeship: “It was amazing how quickly you made friends”. She tells us how Tessa’s book brought so many wartime servicewomen together, including those from Bletchley Park and the Auxiliary Territorial Service.

Tessa Dunlop’s book “Army Girls” is available on our online shop, including a limited number of signed copies. Click here to shop. 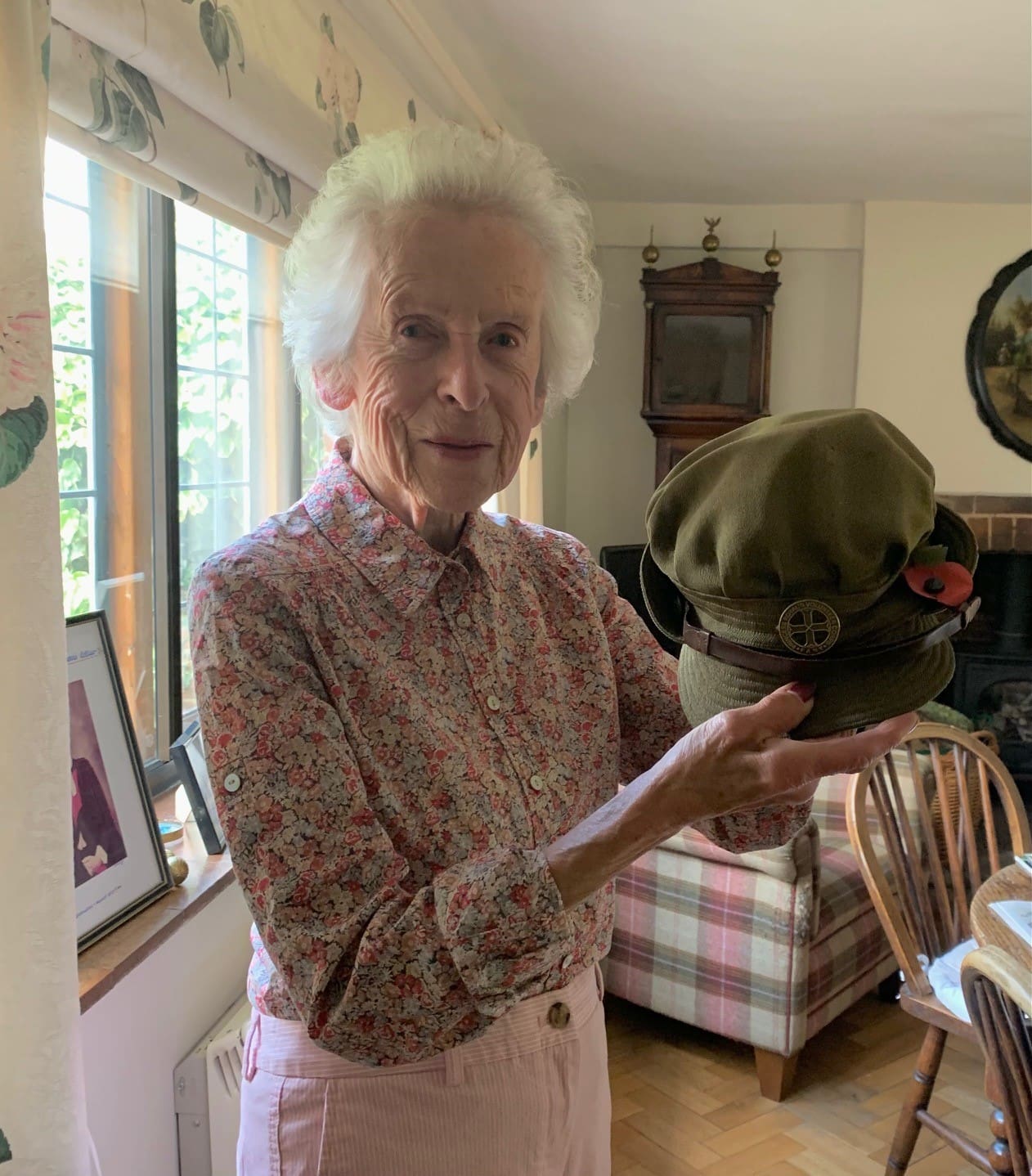