Soldier to take on epic desert race for our Charity 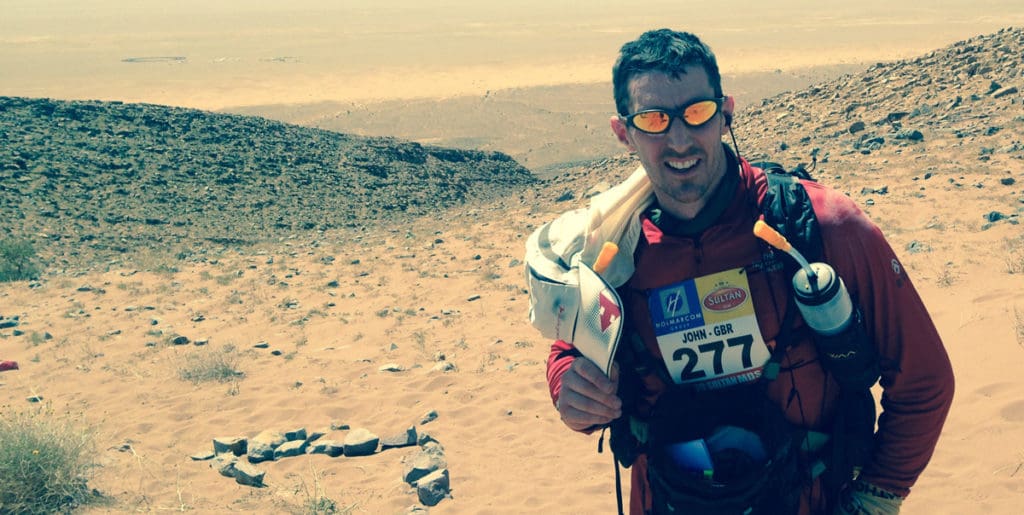 In 2017, Captain John Ford, Scots Guards, will be taking on one of the world’s toughest physical challenges to raise money for The Soldiers’ Charity.

Captain Ford, will be competing in the Marathon des Sables, a 156-mile race held in the deserts of North Africa.

The Marathon Des Sables (Marathon of the Sand) is held every year in the Moroccan Sahara Desert. It sees hundreds of competitors take part, completing the equivalent of six marathons in five consecutive days, all in temperatures of up to 100 degrees Fahrenheit. 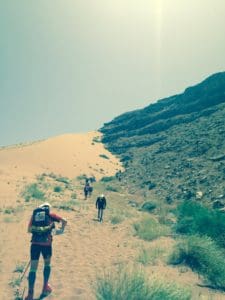 John plans to raise several thousand pounds for The Soldiers’ Charity, he is also aiming to finish in the top 200, with a competitor field of more than 1,500 entrants. To train for the event, he will be taking part in various Marathons and events and running 100 miles every week.

Capt John Ford said: “How hard the event is depends on whether you want to complete it or compete in it. I plan to complete it, first and foremost pushing myself as hard as I can for a top 200 place, if not better, it is well within my grasp. I will be training as hard as I can, it is not an event you can just turn up to and hope to get by”

“The Soldiers’ Charity supports soldiers, veterans and their families throughout their lives. They will be there to help anyone in the Army family whenever they may need it, so I am more than happy to raise money for them while taking on the MDS,” RSM Ford adds.

Charles Dunphie, Regional Director Scotland, ABF The Soldiers’ Charity says: “This certainly is not for the faint-hearted. 156 miles over five days on 100 degree heat, it will be a real test for John.  It is a fantastic and brave effort and his support means The Soldiers’ Charity can continue its vital work helping soldiers in need and their families. The money raised will help to make a real difference to the quality of life for our brave and hardworking soldiers.”