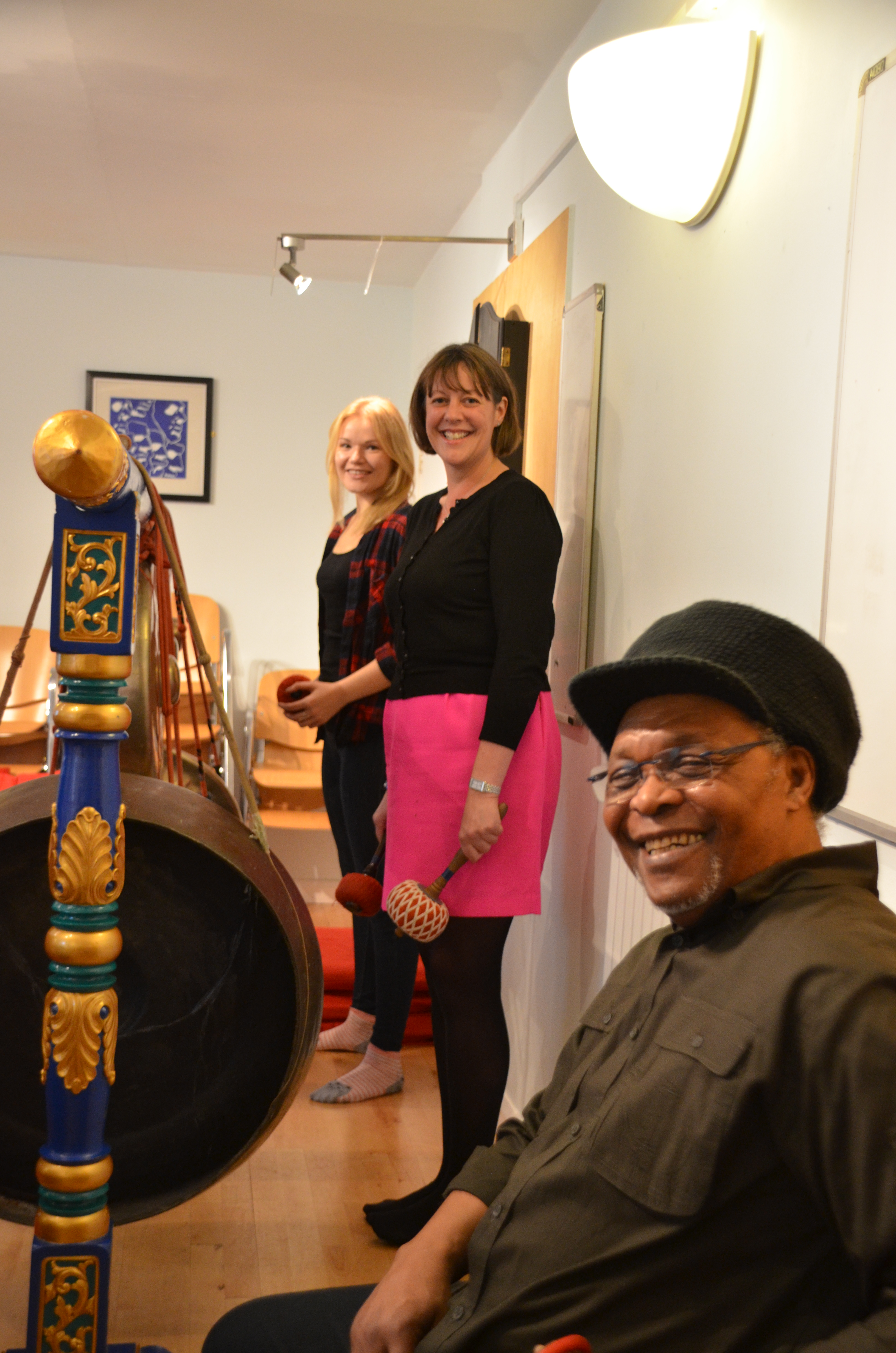 Last Friday, both myself, Katie (Media Officer), and Vikki (Grants and Welfare Executive Officer), took part in one of Good Vibrations’ gamelan drum workshops to see how The Soldiers’ Charity grant was helping those who need assistance.

Good Vibrations is an award-winning national charity that uses communal music-making via the use of a gamelan drum to support people in challenging circumstances. Its workshops range from one day to weeklong interactive courses, and are there to support people with mental health issues, physical and learning disabilities, and chronic health conditions – many of whom are socially-isolated, ex-military personnel, and may have been unemployed for long periods of time.

Friday’s workshop showcased skills that the participants had learnt throughout the week and the enthusiasm within the performances showed just how much learning-through-music meant to everybody involved. Excitement buzzed throughout the room from all participants with an energy that can only be described as dynamic. The Cheshire cat smiles soon turned to more serious, concentrating faces as they commenced their musical performance, itching to get it right. The harmonising notes brought heart-warming smiles to the audience. 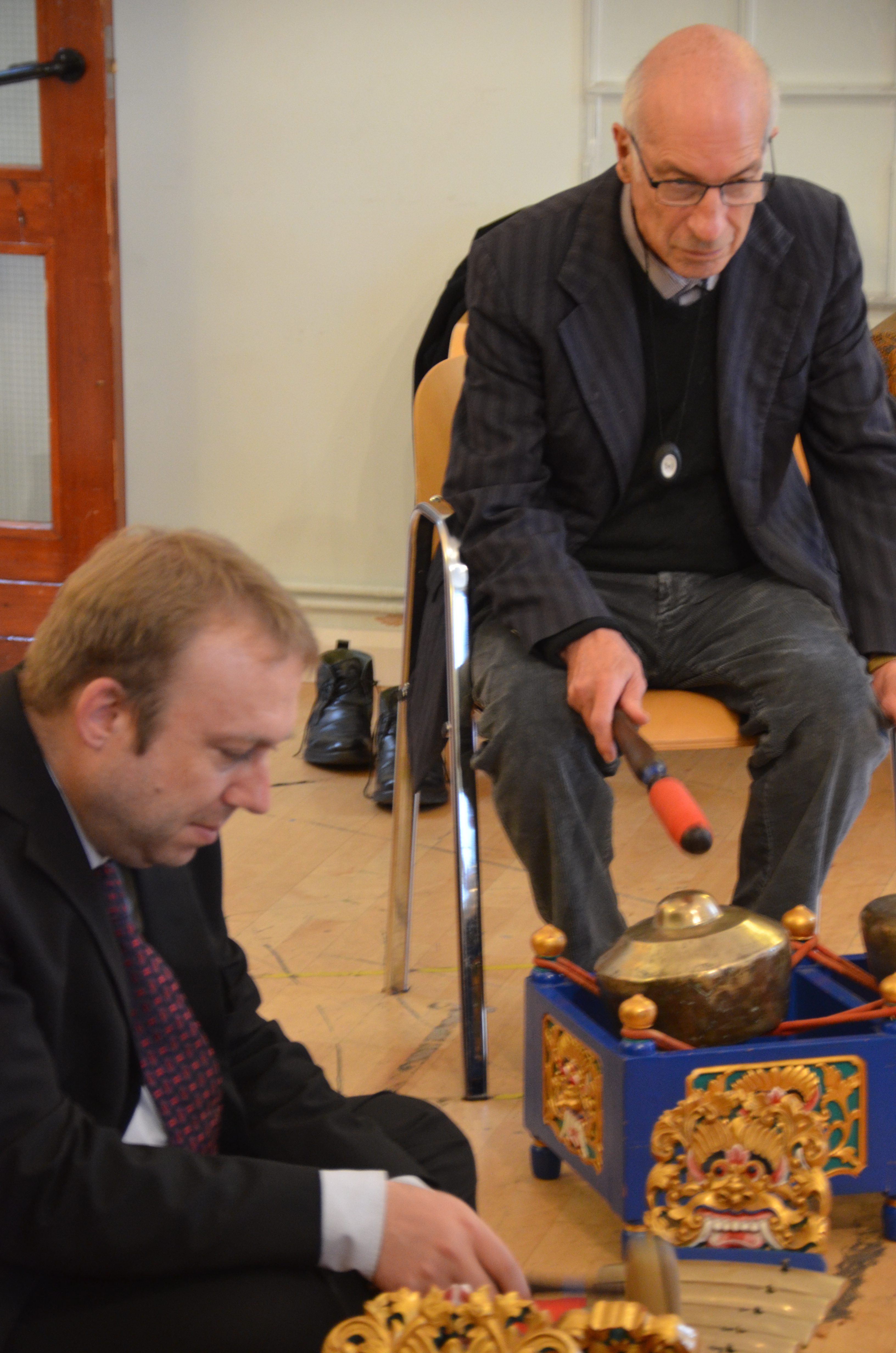 Listening to how significantly the musical course had helped the wellbeing of the participants was enlightening. They developed confidence and motivation, became eager to learn; and last, but certainly not least, they became a part of something great – a team.

The workshop ended with an interactive session for audience members to take part in. Both myself and Vikki didn’t hesitate to get involved and it’s safe to say that the Cheshire cat grins became contagious. We smiled and laughed throughout the performance and really felt as though we became a part of something truly spectacular.

Thank you for having us, Good Vibrations. Your workshop was brilliant.

To find out more information about the workshops, please click here.