Soldiers Race The World for our charity

Huge congratulations to the soldiers who competed in our new virtual event, Race The World – The Seven Continents Challenge, raising over £18,000 for the Army family. 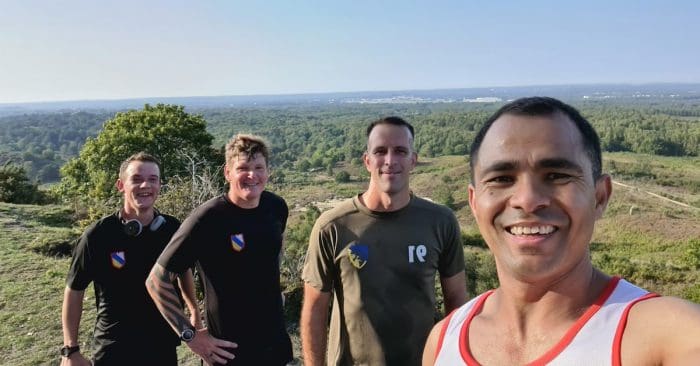 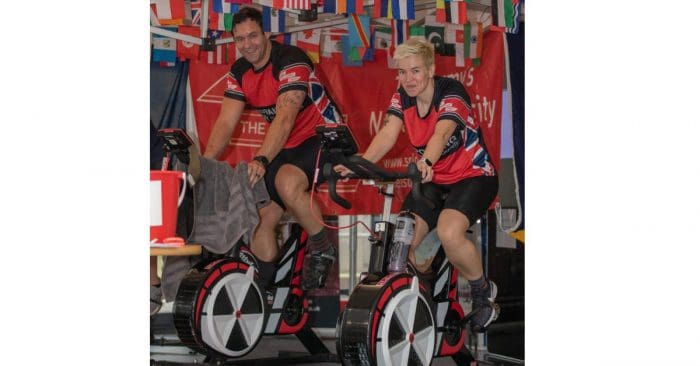 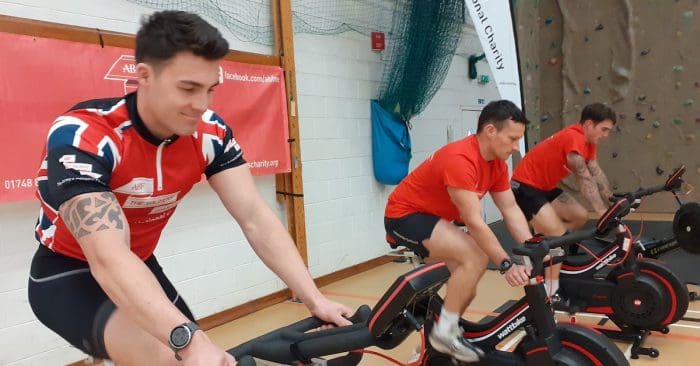 The challenge saw soldiers from ten units tab, cycle, run and row the distance of the seven continents, earning medals based on the number they competed.

Many congratulations to our gold winners who conquered all seven continents:

A special mention goes to the Defence School of Transport, which covered the distance first out of all the gold winners.

Covering three continents to win a bronze medal was 150 Provost Company 1 Royal Military Police. 17 Port and Maritime Regiment RLC, 157 Regiment RLC and 27 Company 2 Military Intelligence Battalion also participated but were unable to complete their continents due to other commitments.

Teams could also compete to be crowned our fundraising winners. Congratulations to 1st Battalion The Duke of Lancaster’s Regiment, which raised nearly £8,000!

For seven weeks, each team battled it out to virtually cover the distance of the continents and raise money in support of the Army family. In total, the ten Regular and Reserve units travelled up to 35,000k each. By taking on the challenge, participants were able to rebuild unit cohesion while living under lockdown regulations.

Brigadier (Ret’d) Robin Bacon, Chief of Staff at ABF The Soldiers’ Charity, said: “We are incredibly proud of the endeavour of each team. It is great to see the soldiers of today supporting veterans and Army families by covering such great distances, no matter how difficult!”

It’s not too late to support your favourite team. To make a donation, visit our page here.

If you have a team ready for next year’s race in September 2021, register your interest by emailing the team at racetheworld@soldierscharity.org.