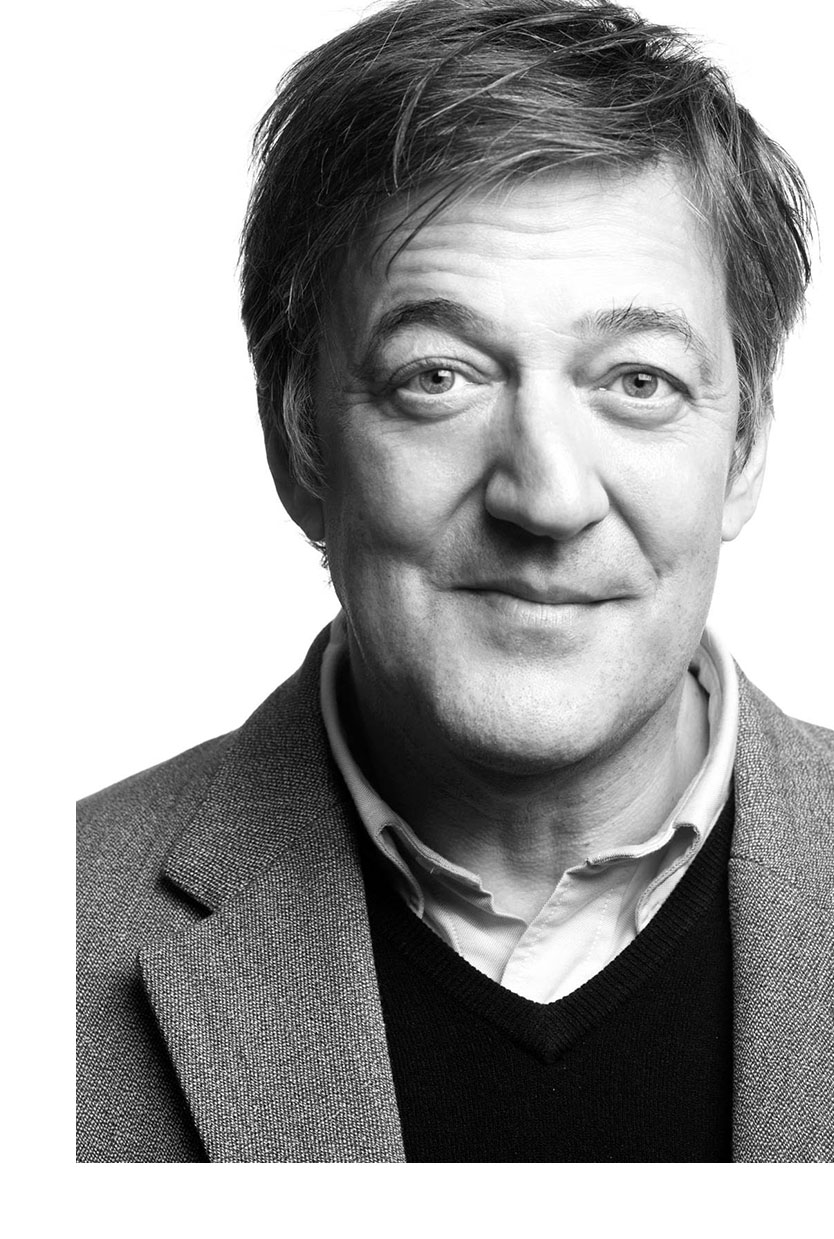 Stephen Fry, a long-term supporter of ABF The Soldiers’ Charity, has lent his backing to an exciting new national poetry competition to mark the 100th anniversary of the end of the First World War.

Called “A Poem to Remember”, it is intended to honour and convey the challenges faced by current serving men and women, and their families.

The winning poem will be chosen by the public and read by HRH The Duke of Cambridge at a special event at the new Defence and National Rehabilitation Centre (DNRC) this summer. It will also be mounted at the DNRC, with its author receiving a £2,000 cash prize.

Entries will be whittled down to a longlist of 25, before the best five are selected by a panel of shortlist judges chaired by historian and broadcaster Dan Snow and including Stephen Fry and Andy McNab. The winner will then be decided by public vote.

“Like many, I was captivated and enthralled by the poets of the First World War when introduced to them at school. Later in life, we had collections of Wilfred Owen, Sassoon and other great poets of that war made available in our rehearsal rooms during the making of the television series Blackadder Goes Forth. It may have been a comedy show, but we wanted to capture the spirit of World War One as honestly as we could. Poetry, more than any other form of expression from the time, captured the atmosphere and experience of war in a way that nothing, not even photography, could.

“To this day I am convinced that poetry remains the most direct route for the truthful and immediate conveying of emotion and experience. I am therefore delighted to be a shortlist judge for “A Poem to Remember”, marking the centenary of the cessation of conflict in that terrible Great War. It is particularly exciting and appropriate that so many former and existing servicemen and women are sending in their entries for the competition. I am greatly looking forward to reading them all.”

The competition is being officially supported by many leading poetry organisations and military charities including the Poetry Society, Poet in the City, the War Poets Association, the Wilfred Owen Association, ABF The Soldiers’ Charity, Help for Heroes, the Royal Air Force Benevolent Fund, Style for Soldiers, and Walking with the Wounded.