Al was struck by an IRA bomb while serving as a 21-year-old Paratrooper in Northern Ireland in 1992. He suffered catastrophic injuries including losing his left leg below the knee and his right was amputated just under his hip. He spent the following seven years in hospital.

In 1998, while on an outdoor pursuits weekend in the Lake District, Al met Paul Burns, a member of the Red Devils Parachute Display Team. Paul suggested Al do a tandem skydive at Skydive Langar near Nottingham. “It was the coolest thing I’ve ever done, so thought, wow, I’ve got to do that again.”

A year later, after embarking on an accelerated freefall programme, he became Britain’s first double amputee skydiver and the world’s first double amputee to learn to skydive post-injury. Al later went on to skydive with the Army’s freefall display team, the Red Devils. In 2006 he married fellow skydiver, Pixie, in a hot-air balloon in Arizona, leaping out of the basket with her at 5,500ft. He then began competing at national level in 2007, where he succeeded in winning six gold medals between 2007 and 2012. His discipline was Freestyle skydiving where he competed in a team with his wife.

Al wanted to compete at international level but due to the high expense of training at world level and lack of funding meant it was simply not possible. The Soldiers’ Charity heard about Al’s mission and provided the financial backing in 2010 to assist with the training costs over the next three years to ensure Al and his wife had a fighting chance. This enabled Al and his wife Pixie to train at the highest level and secure a silver medal in 2010 and two bronze medals in 2011 and 2012 at the Skydiving World championships held in Russia, Germany and Dubai.

Al has become one of the world’s best skydivers, competing in a dynamic sport where there is no para or disabled category. He is the first person in the world to be taught post injury to skydive without legs and possibly the world’s only disabled athlete to compete and win in an all able bodied field.  Al says: “The support that I got from the Army and The Soldiers’ Charity has been invaluable, they had the confidence that I was committed to an intense training programme and bring home medals for Great Britain, The Soldiers Charity is my team.” 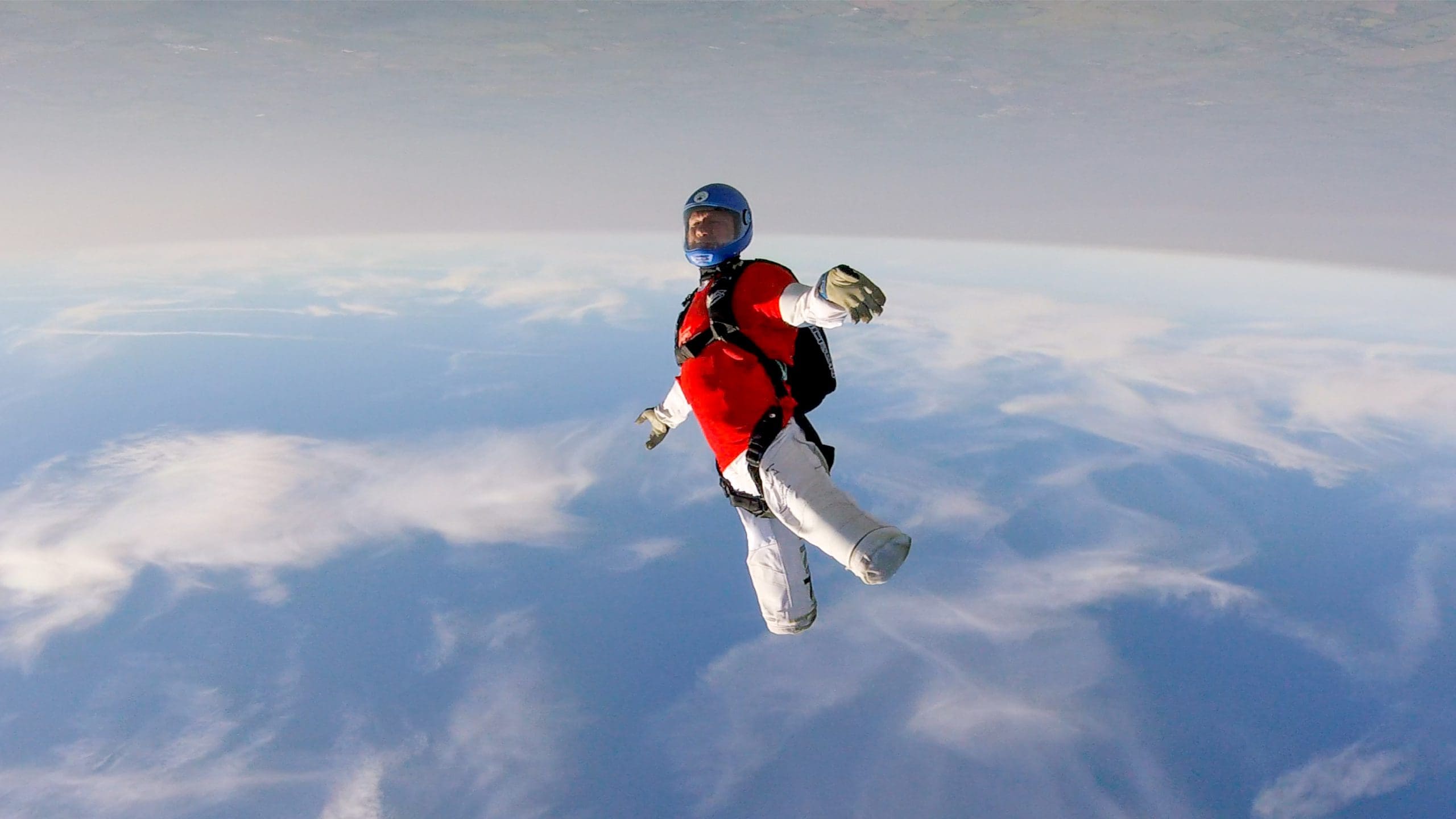 Al is an ambassador of our charity.  He continues with his passion for skydiving, touring the world’s drop zones offering help and advice to other injured skydivers and of course jumps as much as humanly possible.”

Al told us: “Without the help of the charity we wouldn’t have got to where we have over the last few years; the support that I got from the Army and The Soldiers’ Charity has been incredible. I hope that I can prove that someone like me, as severely injured as I am, can compete with able-bodied people in a dynamic sport and win, maybe become the best in the world at it.”

Help us provide life-changing support to former soldiers like Al when they need us.