Charles served in the Royal Army Ordnance Corps from 1961 to 1973. Following his service, he continued to work in the UK until he retired and moved home to his native Dominica. In 2017, Charles lost his home when Hurricane Maria struck, forcing him to evacuate back to the UK. 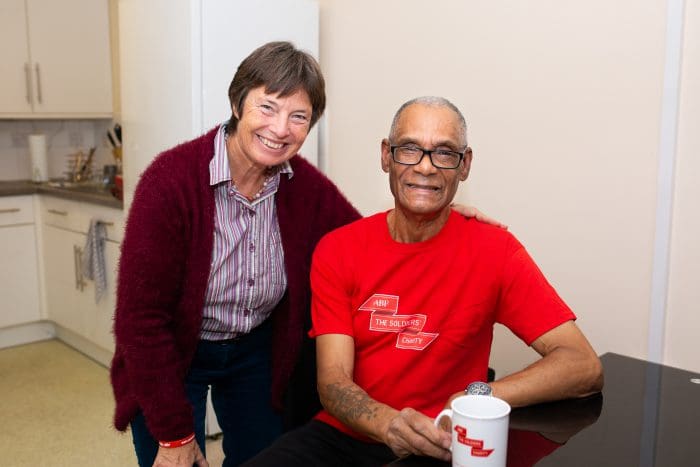 Charles slept on his daughter’s sofa for a year, but it was difficult for her to accommodate him and her two young children in a two-bedroom flat. He contacted Stoll, a high-quality provider of supported housing to vulnerable veterans in the UK and a long-term partner of ABF The Soldiers’ Charity. Stoll Outreach Team helped Charles to find appropriate housing in London. 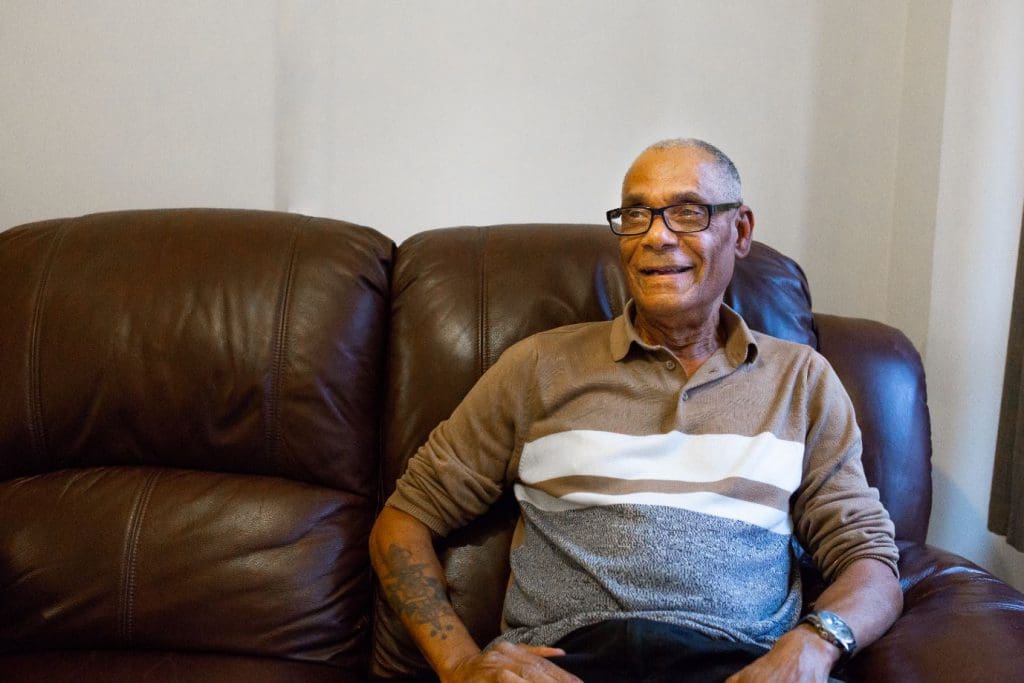 Charles now had a new flat to call his own – but having lost his belongings to the hurricane, he could not afford to furnish it. Without furniture he risked losing the accommodation all together.

We stepped in with an individual grant to help Charles furnish his flat. He is now able to sleep in a bed again, with a secure and comfortable place to call home.

“I cannot thank The Soldiers’ Charity enough for supporting me with my flat so many years after leaving the Army. It was like I found my paradise.”

Help us be here for former soldiers like Charles.