Former REME soldier Holly struggled to adapt to civilian life after leaving the Army. With a little help from our charity and The Poppy Factory, she and her wife Hannah opened The Hangry Lemons café in her hometown of Carlisle.

Holly served with the Royal Electrical & Mechanical Engineers for seven years. She was 19 when she joined the Army and trained for arctic warfare in Norway before beginning an operational tour of Iraq in 2003. 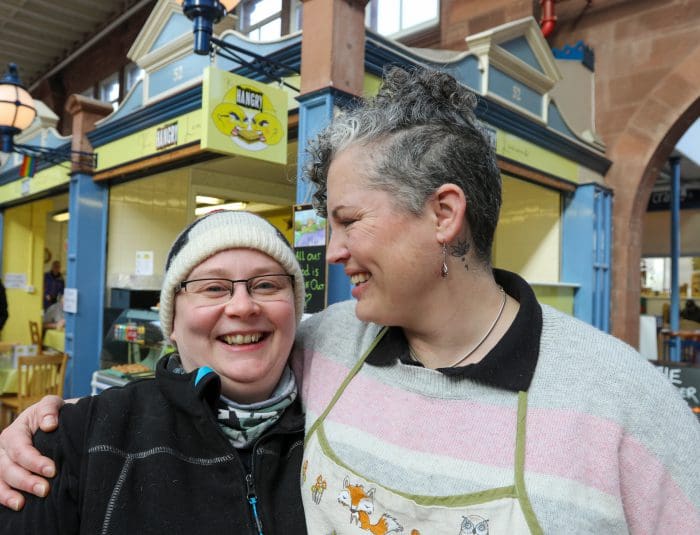 During military service, Holly struggled with her mental health. After leaving the Army, she secured a place at University to study Sport and Exercise Science. In her second year, she suffered a serious sporting injury that left her with a broken back and neck. Holly struggled to adapt to civilian life and found it difficult to hold down a job, coming close to being homeless. With help from one of our partner charities, The Poppy Factory, Holly and her wife Hannah launched The Hangry Lemons café in mid-2019 in her home town of Carlisle. 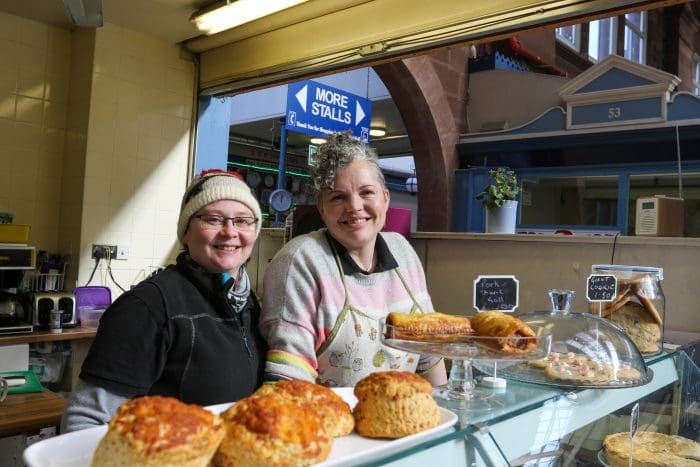 We awarded Holly a grant for a kitchen refurbishment to get the business up and running.  After a period of closure due to the coronavirus pandemic, in June, Holly and Hannah adapted their business from the 30-seat café into a street-food takeaway. Due to Covid and the lack of footfall, they have had to close and leave the café.  Holly and Hannah are devastated by this but have received positive support from customers and hope to recommence trading as a café in a new location in due course.  ‘I’ll be forever thankful to The Soldiers’ Charity for helping us. It’s unbelievable what they’ve done.”