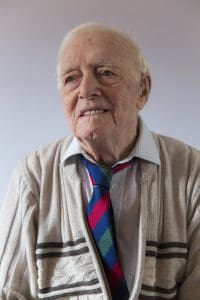 John was born into a large family near the Liverpool Docks. Too young to serve in the Second World War, in 1948 he joined the thousands of young men conscripted into the British Army to undertake National Service. He served for two years, but only managed a year on Civvie Street before re-joining the Army as a regular soldier with 1st Battalion, The King’s Regiment.

“In my particular street, there was seven in our battalion that my mother and father knew. You could say to the Sergeant, ‘When you get home, I’m gonna tell on you.’ Cos we lived on the same street, a lot of us. But it never came to that.”

In June 1952, John’s regiment was sent to Hong Kong aboard a troop ship sailing out of Liverpool. They underwent training before landing at Pusan, Korea, in September 1952. Then, the following May, John was involved in a night attack against Chinese Forces. An explosion cost him his sight in both eyes, and most of his hearing. He also lost several fingers.

“The doctors said ‘You’ll never get your eyes back because you’re gonna deteriorate.’ The wound you’ve had… I had blood come out my ears and my eyes. I couldn’t see because I had bandages on. […] And I said, ‘You’re finished with the Army. Your Army days are over.’” 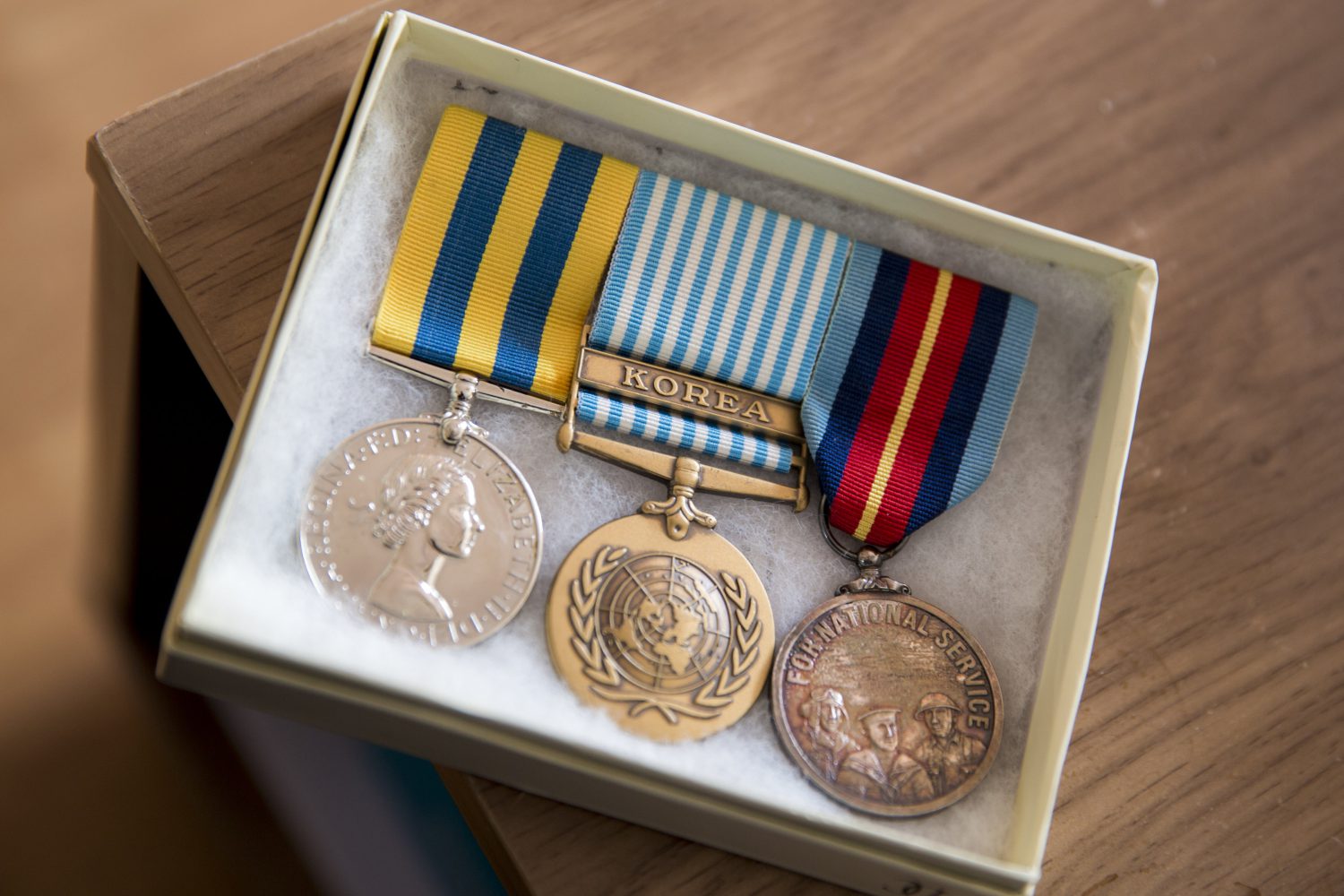 John’s thoughts turned to his girlfriend back home. There was a young nurse in the hospital who would write his letters for him. He told her to write to his girlfriend, telling her not to bother waiting for him.

“So I told the nurse: ‘Tell her don’t bother waiting for me because I’m not the same.’ And she wouldn’t. So I said: ‘How am I going to tell her?’ So she changed her mind. And I got a letter back and my wife said, ‘I don’t care what you look like. I still want to marry you.’

As his strength returned, John was moved first to Hong Kong, and then to a hospital in Britain. He quickly married Violet. Now, 65 years later, they are still together, with four children and six grandchildren.

To help him cope with his disabilities, John and Violet attend a Deafblind support and social group. John has a Community Outreach Officer who works towards improving life quality, including support with digital technology, information and support. He also has a volunteer befriender who phones him once a week. 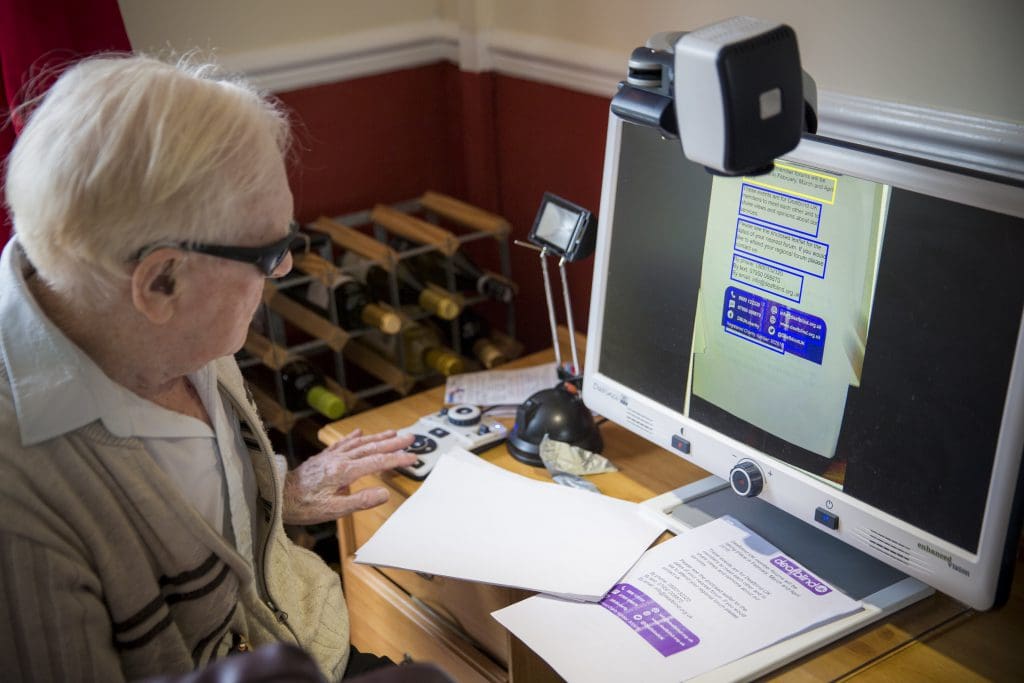 ABF The Soldiers’ Charity assists with funding to Deafblind UK. This funding enables veteran like John to live independently in their own communities, understand their rights and access their entitlements.

“I will always like to do things for myself, but I know that Deafblind UK is there if I come unstuck. I can just call them and I know there’s someone there so I’m not on my own.”