In 1944, Joseph found himself on the frontline of the Allied Invasion of Normandy. He was part of a reconnaissance team whose job was to pinpoint enemy positions, often being the driver of the front vehicle going towards the German lines.

As a Trooper with 15th (Scottish) Reconnaissance Regiment, Joseph risked his life in this way on countless occasions. Even though he has been awarded the Chevalier de la Legion d’Honneur, Joseph simply describes these daring missions as “very dodgy.”

Joseph now lives alone on the outskirts of Glasgow and suffers from mobility problems, needing an electrically powered scooter to get around. A steep front drive meant that he couldn’t get to his car, especially in winter when it became dangerously icy. On many days, a still sprightly and independently minded Joseph, could not leave his house. 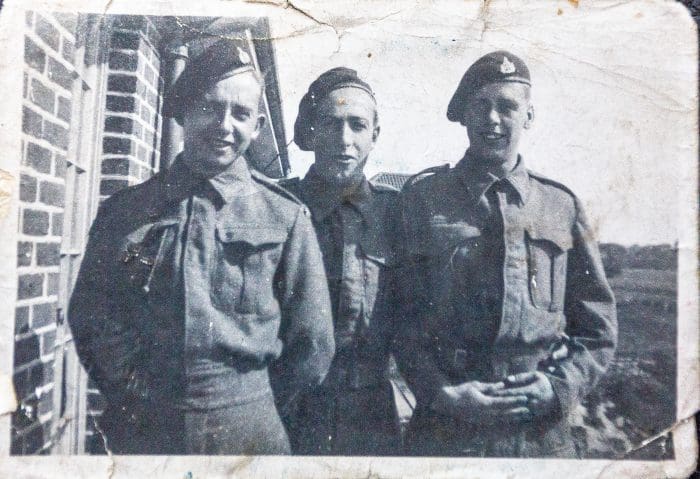 On hearing of his situation, ABF The Soldiers’ Charity funded a new driveway that allowed Joseph to drive his car and his mobility scooter right up to his front door. This simple intervention has turned his life around as he can now get out and about with ease. Joseph now has his independence back.

“It’s amazing, thank you. Whilst my mobility is decreasing, to have access to my car and scooter, that’s my lifeline to the outside world.” 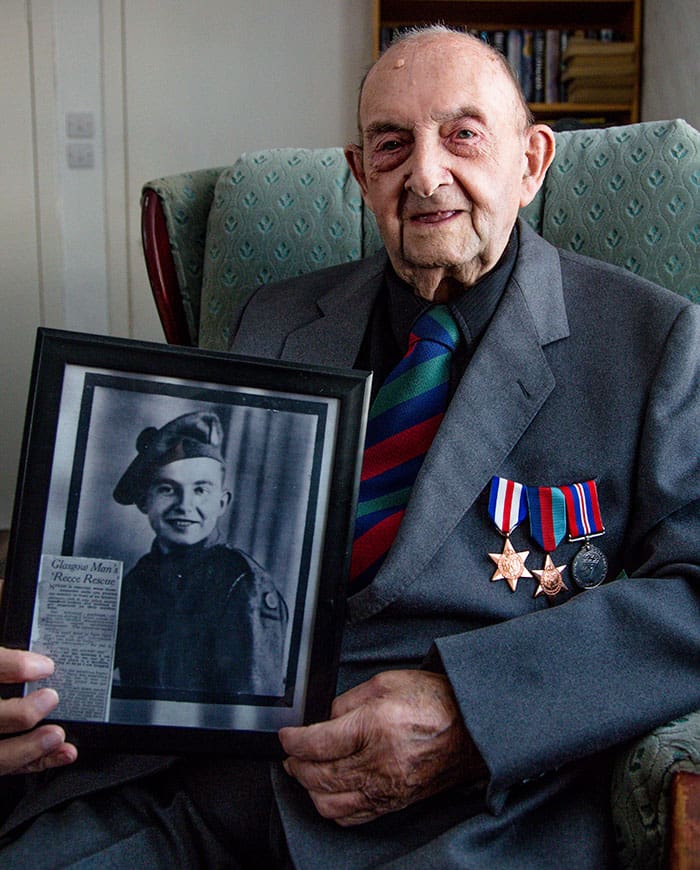 Help us be here for veterans like Joseph when they need us.