Intensive care nurse Kuziva, formerly of the Royal Horse Artillery, has been working on the frontline of the COVID-19 pandemic. When his boiler broke, we stepped in with a grant for a replacement to ensure his family were kept safe and warm. 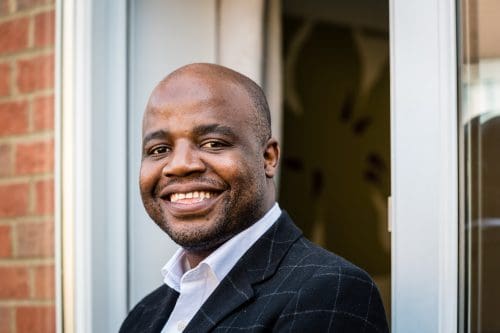 Kuziva was born in Harare, Zimbabwe, and spent his childhood at boarding school in Manicaland. Eager to see the world, he decided to come to England in 2005, aged 21.

Kuziva had always been passionate about the Army and joined The King’s Troop, Royal Horse Artillery. After training as a rider, he was based in London, undertaking duties at Buckingham Palace and Windsor Castle, and riding at ceremonial events including the Queen’s Birthday Parade. He has met the Queen three times.

In 2010, Kuziva was deployed on an operational tour of Afghanistan and was part of a team tasked with providing gunnery training to Afghan soldiers.

During his time in the Army, Kuziva discovered his passion for nursing. When he was unable to transfer to the Queen Alexandra’s Royal Army Nursing Corps, he decided to leave and retrain as a civilian nurse. He later completed a three-year undergraduate course at Anglia Ruskin University. 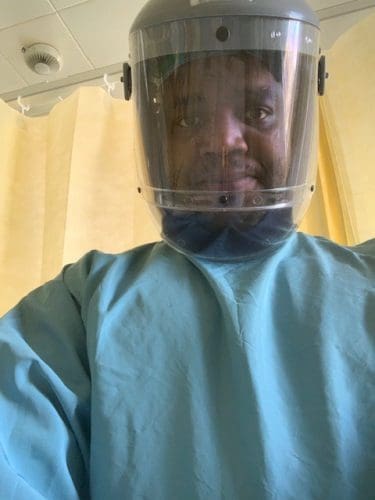 Kuziva is a qualified nurse. Following a period in A&E, he was an intensive care nurse at Northampton General Hospital during the COVID 19 pandemic. He says: “I’ve seen some of the sickest COVID patients. Some have managed to recover, but I’ve seen the worst as well. I’ve continued in this role during the pandemic, working shift hours as well as undertaking further nursing training.”

Kuziva and his wife have two young sons, and had been struggling to support his family on a minimal wage. When his boiler broke, the family could not afford a replacement and he became desperately worried about keeping his children safe and warm. He says: “I am very grateful, because the grant came in a time of need. The kids wanted hot water and there was no hot water. The new boiler changed my life and that of my family.”

Help us provide a lifetime of support to veterans like Kuziva.