Lee was 24 when a back injury ended his Army career. With a little help from our charity, he now runs a successful commercial cleaning business that operates across North Yorkshire.

Lee joined the Royal Artillery at 17. He deployed to Afghanistan in 2010 and again in 2012, serving a total of eight years and rising to the rank of Lance Bombardier.

Then, aged 24, a back injury ended his Army career. For a fit young soldier, the news was devastating. Lee struggled with feelings of worthlessness and developed anxiety and depression. Eventually, he entered the Personal Recovery Unit (PRU) in Catterick and was assigned a Personal Recovery Officer (PRO) who helped to transform his outlook. With a wife and young child at home, Lee decided to use the skills he’d developed in the Army to start his own carpet-cleaning business. 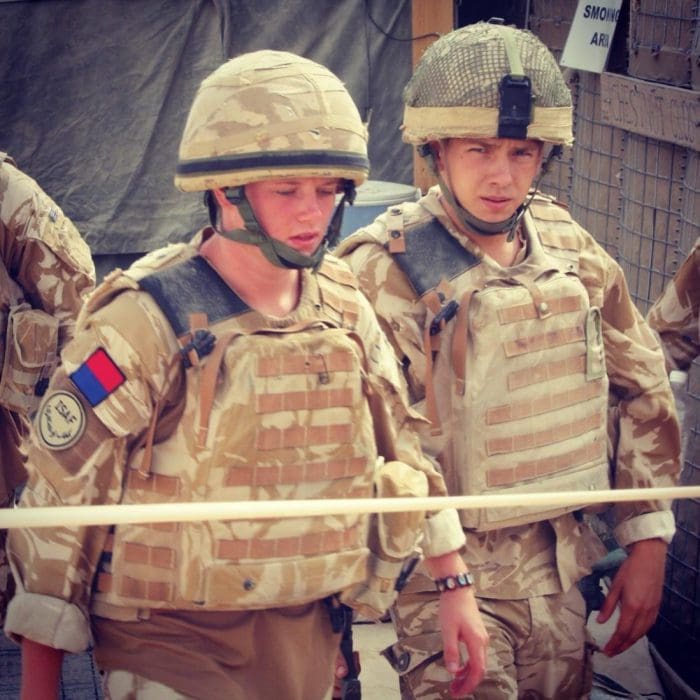 Lee named his business White Horse Cleaning Services after the Kilburn White Horse carved onto the hillside near Thirsk, North Yorkshire. The Soldiers’ Charity supported Lee with a grant towards his new venture, helping him to attend training courses in Leicester and to purchase specialist cleaning equipment.

Several years on, Lee’s business is thriving. White Horse Cleaning Services now offers a full suite of cleaning services for commercial buildings and factories across North Yorkshire. He employs 14 staff and the business continues to grow. Lee sees his employees as part of the family, with the same brother and sisterhood he remembers from his Army days. In 2018, he was nominated for a Soldiering On award, which recognises outstanding achievements of people, teams and businesses who work in support of the Armed Forces community. Lee reached the final four of the ‘Business of the Year – Scale Up’ award, competing against businesses with a turnover of £4 million. 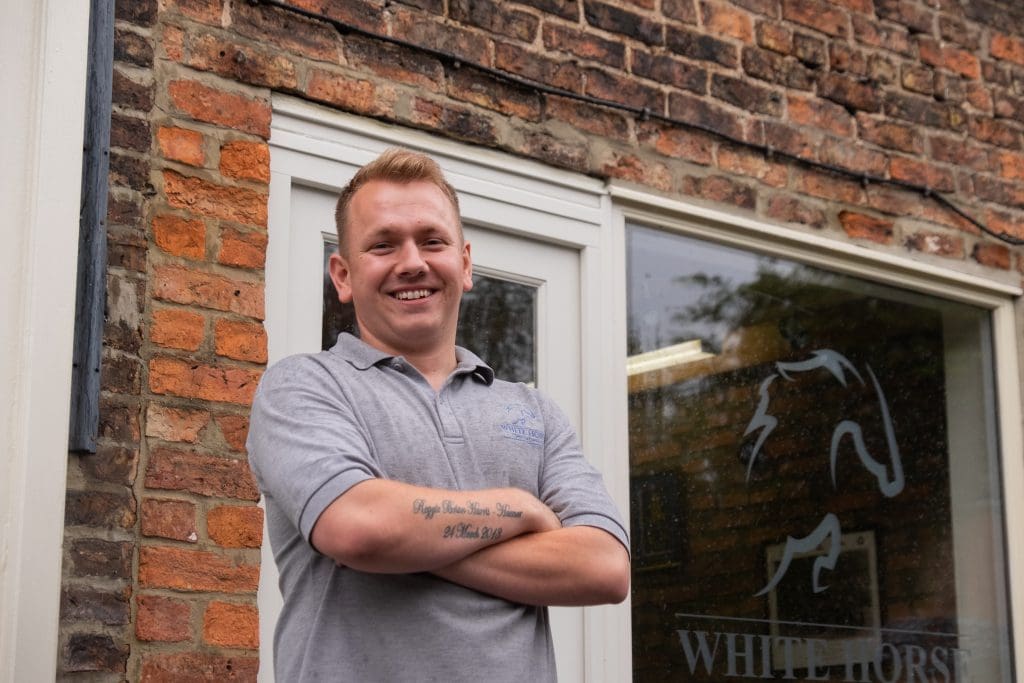 Over the next few years, Lee plans to build his team and further expand the business. His commitment to the Armed Forces remains a driving force behind White Horse Cleaning Services. Lee has received a Bronze Award from the Armed Forces Covenant Employer Recognition Scheme, and is close to launching a business franchise supporting military spouses. In January, he was elected as the Federation of Small Business National Councillor for the North East, North Yorkshire and Yorkshire and the Humber, a very rewarding position that allows him to support other small businesses in the region. 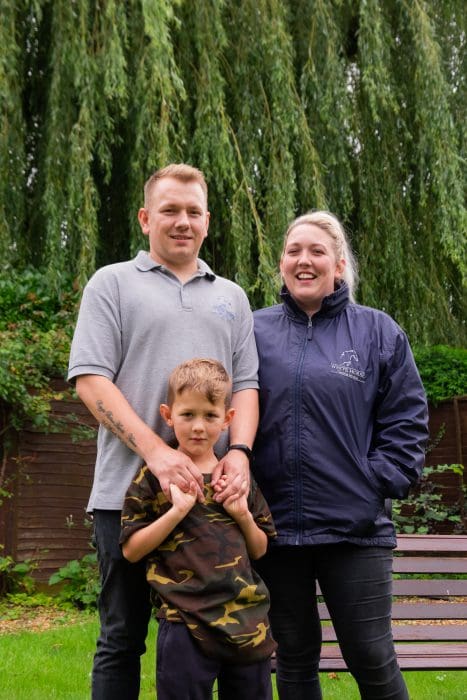