Our charity is proud to work in partnership with the Royal Commonwealth Ex-Services League, which helps veterans and their families across the Commonwealth. For Black History Month, we share the stories of several inspiring members of the Army family.

Our support for the Army family extends all over the world. During FY 21/22, we helped 65,000 people in 48 countries through a combination of grants to individuals and partner charities. The bulk of our overseas work is delivered in partnership with the Royal Commonwealth Ex-Services League (RCEL), which supports the Army family in 48 Commonwealth countries.

This year, we were delighted to make a £200,000 contribution to a project RCEL is running with the Department for International Development (DFID) to provide two meals a day to Commonwealth veterans and spouses, ensuring that those living in hardship have access to proper nutrition. 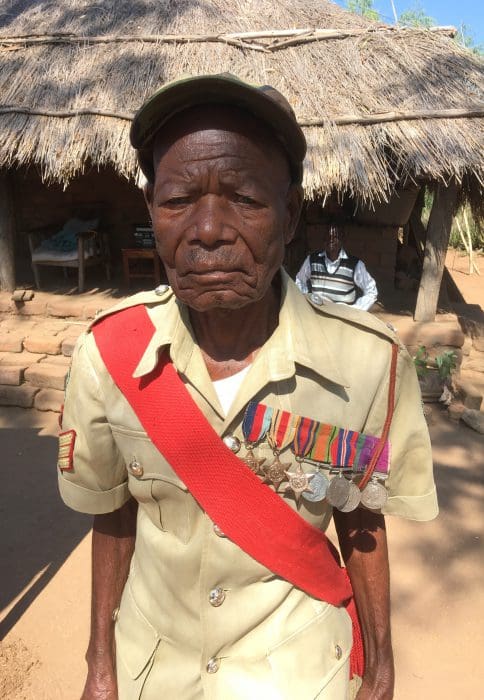 Colour Sergeant Maxmos Ketulo was born in 1921 in the Chiradzulu District of Nyasaland, now Malawi. Aged 18, Maxmos joined the Kings African Rifles and was posted to the 2nd (Nyasaland) Battalion. He saw service against the Italians in East Africa and was later wounded in the neck whilst fighting the retreating Japanese during the Imphal-Kabaw valley campaign in Burma during World War Two.

In 1953, Maxmos’s battalion was posted to Malaya where he served for eighteen months during the tough jungle warfare of the Malayan Emergency. When Malawi and Zambia became independent in 1964, soldiers were given the option of returning to Malawi or joining the Zambian Army. Maxmos chose to serve in the Zambian Regiment until his retirement in 1967. When he returned home to Malawi, he settled with his family in the Shire River valley.

As with many other Commonwealth soldiers, after independence Maxmos was not entitled to a British Government war pension. However, the RCEL arranged for him to receive an annual welfare grant, which Maxmos still travels to collect in person from the local payment officer. 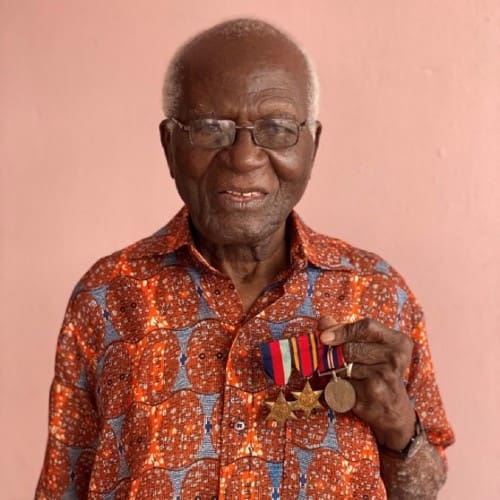 In 1944, he left for Burma with the 82nd Division and returned in August 1946. On his return to Ghana, he undertook training with the British government and was selected to attend further training in the UK. Wisdom acknowledges that the opportunities provided by the British government resulted in his elevation to Principle of Accra Polytechnic and Director of the National Training Institute. 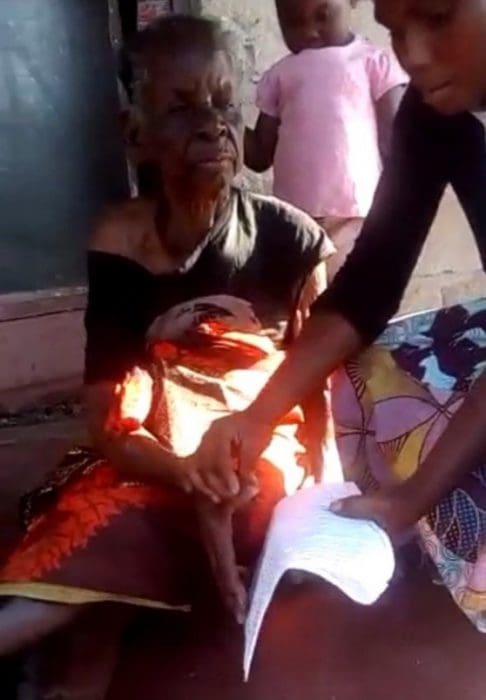 Alece Nyendwa was born in December 1928. At 92 years old, she is blind and cannot walk but lives with her extended family in Katete, Eastern Province, Zambia. She is the widow of Captain Abraham Mbewe who served with the 1st Battalion, Northern Rhodesian Regiment from 1939 to 1964, and then for three more years with the Zambian Defence Force until 1967.

The RCEL caseworker reported that Alece’s husband was a well travelled soldier. He served in Burma, Malaysia, Ethiopia, the Suez Canal and came to the UK in February 1952 for the funeral of King George VI. The caseworker asked why Alece’s name on an old photo was ‘Rosemary’ but on the application for assistance it was Alece. ‘Rosemary’ was the nickname her husband used to call her because of her beauty when they first married and lived in Dar es Salaam.

Soldier, now a CEO of Logistics of a military company, Sahr Sam has risen through the ranks to build a successful career and assist the Royal Commonwealth Ex-Services League (RCEL) with its support to service personnel in Sierra Leone. 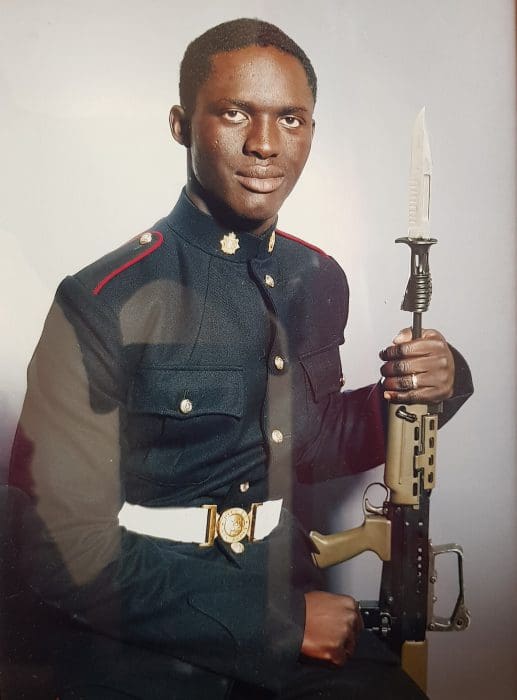 Originally from Sierra Leone, Sahr joined the British Army in 2004 and served around the world in Germany, Cyprus and Canada. After eight years of service, he retired in 2004 and obtained a university degree in Business Logistics and Transport Management.

Since leaving the Forces in 2012, Sahr has become the CEO of Logistics at Direct Sierra Leone, organising the supple of military uniforms and accessories in various shops including Wilberforce Barracks.

In his spare time, Sahr enjoyed relaxing with a good book, though he works out regularly and plays football to maintain his military fitness. 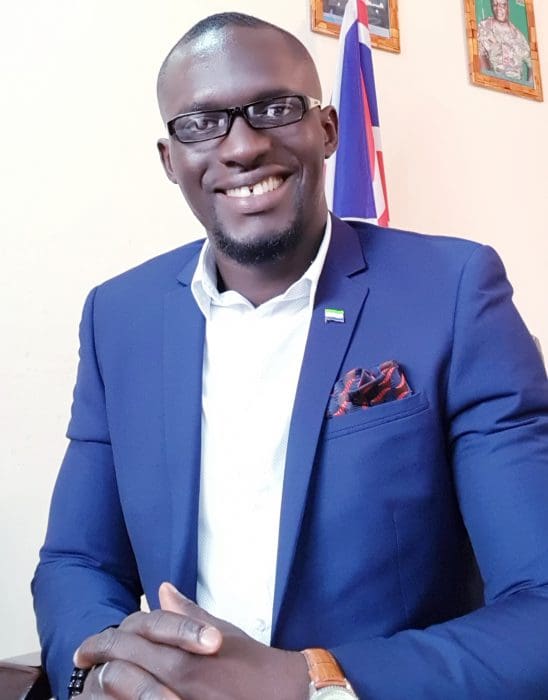 To find out more about RCEL's work for the Army family in the Commonwealth, visit their website.