The tale of a first time ‘Yomper’ 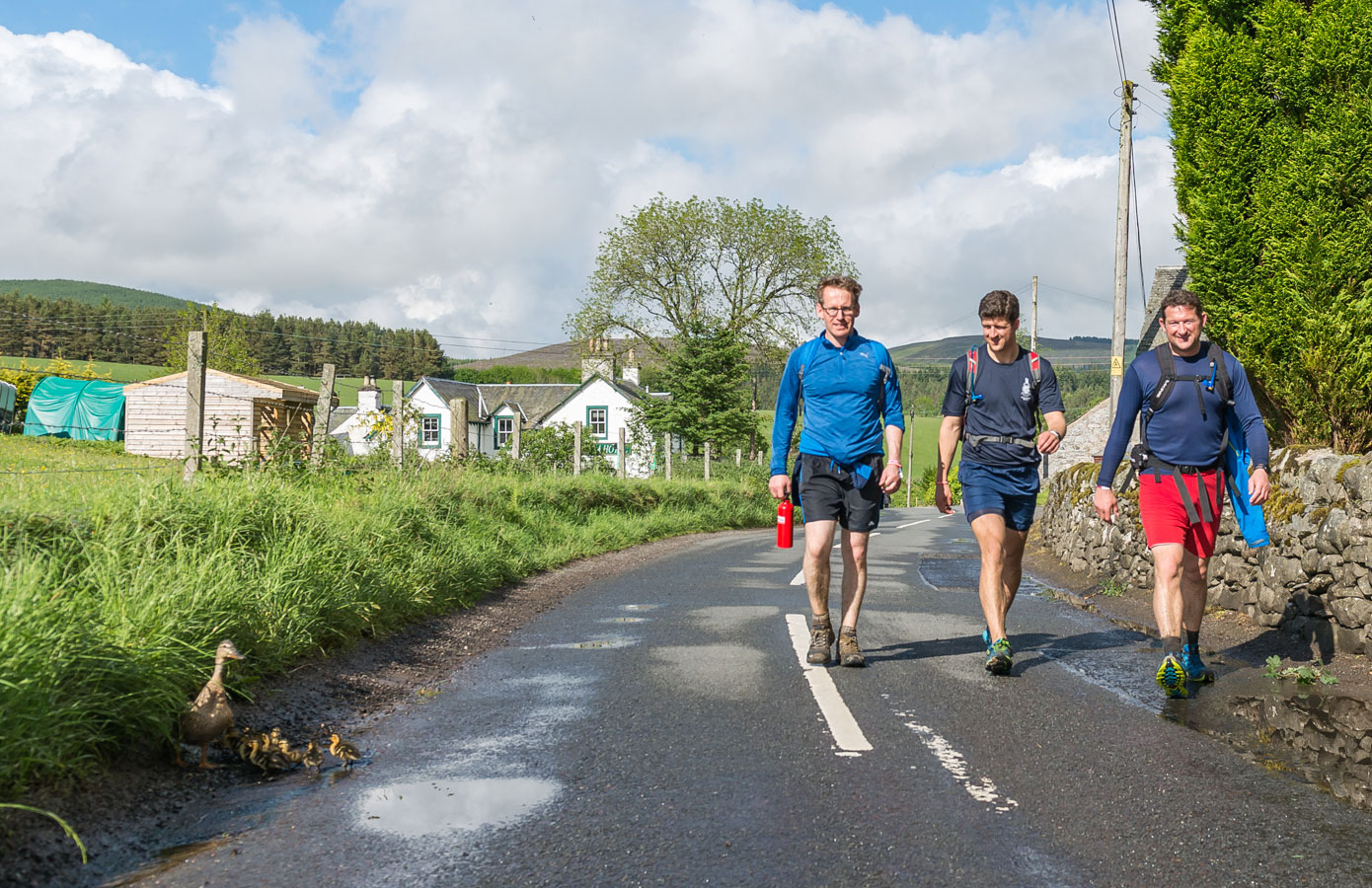 George Lorimer, a first time Yomper, was part of a Galbraith corporate team that took on this year’s gruelling Yomp challenge. George’s team was made up of rural surveyors, foresters, building surveyors, and estate agents from several of their Scotland based offices. George had previously completed the 54-mile Caledonian Challenge, with a colleague, in only 19 hours. The two therefore took lead on the training and were able to lend their experience to their fellow teammates.

The team was strong not only in willpower, but also in their fundraising. They set a team target of £3,200 but smashed this totalling around £5,600!

Individually, they raised their £400 via the event fundraising pages which George praises as an excellent aspect of the Yomp. The team then went on to approach clients, family and friends. As they were a corporate team they were also lucky enough to have the firm’s social media as a platform to promote their efforts. Through sharing their training, team news, fun facts and fundraising page, they were able to gain a strong  online interest on Facebook and Twitter, which helped raise their total.

George impressively completed the gold in just under 18 hours, alongside his teammate Lucie who was the second woman to finish the full 54 miles.

“It’s an event that will stay with us all for a very long time. The whole thing was incredibly special from the scenery and location to the wonderful event staff and brilliant organisation. At the heart of it though is the challenge and each and every one of us had to dig deep to complete it, but that is what makes it so rewarding!”

George encourages those who are thinking of taking part to “go for it”, but he warns that this is no easy feat and would recommend training and fundraising hard as he believes commitment is key! Every single one of his team had to dig deep to complete the 2017 Yomp but George believes it to be a fantastic cause as it is an event that impacts so directly on people’s lives through the money raised for the Charity. He found the event went beyond all his expectations and has since encouraged others to sign up.

We look forward to seeing George and the rest of the Galbraith Team in the future, perhaps as soon as 2018!